Exec has been with the studio since 2014 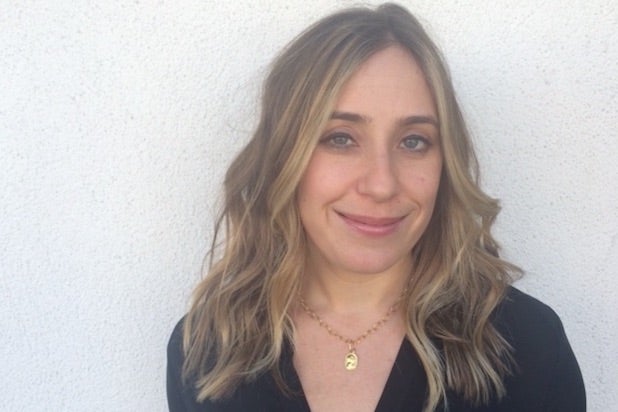 Chloe Dan, 20th Century Fox Television’s head of drama development, is stepping down from her position at the studio, TheWrap has learned.

“I’m grateful to everyone at TCFTV for allowing me the opportunity to grow and lead the drama team,” Dan said in a statement. “I’m so proud of what we’ve accomplished and while I loved the home here at TCFTV, I’m excited to tackle new challenges. I’ve learned so much from Dana, Jonnie, Terence and really everyone at this company, and I’m really looking forward to the next chapter of my career.”

Dan has been with the studio since 2014, serving as head of drama since 2017. She’s shepherded projects including “This Is Us,” “The Resident,” and most recently “Filthy Rich” and “neXt.” Other series she helped initiate in development include “The Passage,” “Proven Innocent,” “The Gifted,” “Pitch,” “24 Legacy” and “Minority Report.”

Her exit follows an executive shake-up at Disney TV Studios, with Carolyn Cassidy recently ascending to president of creative affairs following Jonnie Davis’ move to ABC Studios. However, her decision to depart is unrelated to the leadership changes, an individual familiar with the move told TheWrap. She is said to be leaving the studio on good terms.

No immediate replacement has been named.