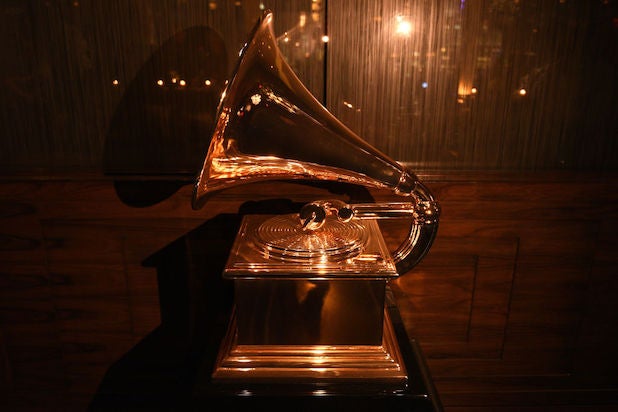 Final-round voting for this year’s Grammy Awards ends on Monday, but the Best Children’s Music Album group still includes three nominees who requested they be removed from the ballot to protest the category’s all-white nominations.

Last month, The Okee Dokee Brothers, Alastair Mock and Dog on Fleas sent a letter to the Recording Academy requesting that their names be removed from final-round ballots, calling the category’s lack of diversity an “embarrassment for the field of children’s music.”

“We are deeply grateful to the Recording Academy and its voting members for the honor we’ve received, but we can’t in good conscience benefit from a process that has — both this year and historically — so overlooked women, performers of color, and most especially Black performers,” the joint letter said. They added that roughly 6% of nominated acts in the children’s music category in the past decade have been led by Black artists, 8% have been led by non-Black artists of color and 30% have been led by women.

Though The Okee Dokee Brothers told TheWrap on Monday that the meeting was “productive and positive,” they said the Recording Academy ultimately did not grant their request to be removed from the ballots for the final round of votes, which began on Dec. 7 and end on Monday.

Representatives for the Recording Academy did not immediately respond to requests for comment.

“We are impressed with the Grammys’ new leaders and their thinking on these Diversity, Equity & Inclusion issues going forward. However, they admitted that the Grammys did not have strong representation from people of color on the Children’s Music Nomination Review Committee this year,” The Okee Dokee Brothers said in a statement. “We share this only to highlight the mere beginning of this journey towards inclusion. The work doesn’t stop when we find just one culpable issue. There’s still plenty to do and we’re committed to advocating for continual change in our genre and in our communities.”

Though this year’s Grammys made some strides toward diversifying nominees in other categories, artists and listeners alike have been vocal about the awards show’s historic missteps when it comes to honoring — and categorizing — artists of color, particularly when it comes to Black artists.

“We’re an organization that’s ready for change, but we’re not unique to the challenges of the world and to the challenges of our industry,” Butterfield Jones said in a recent interview with NPR. “I think it’s time. You know, we saw in 2020 a racial reckoning. So now it’s up to us what we’re going to do to take real and meaningful action.”