Victoria is left reeling when an unwelcome face makes a return to the village and a shock discovery at the school leaves Jessie shaken.

Here's all the juicy goss on Emmerdale next week. 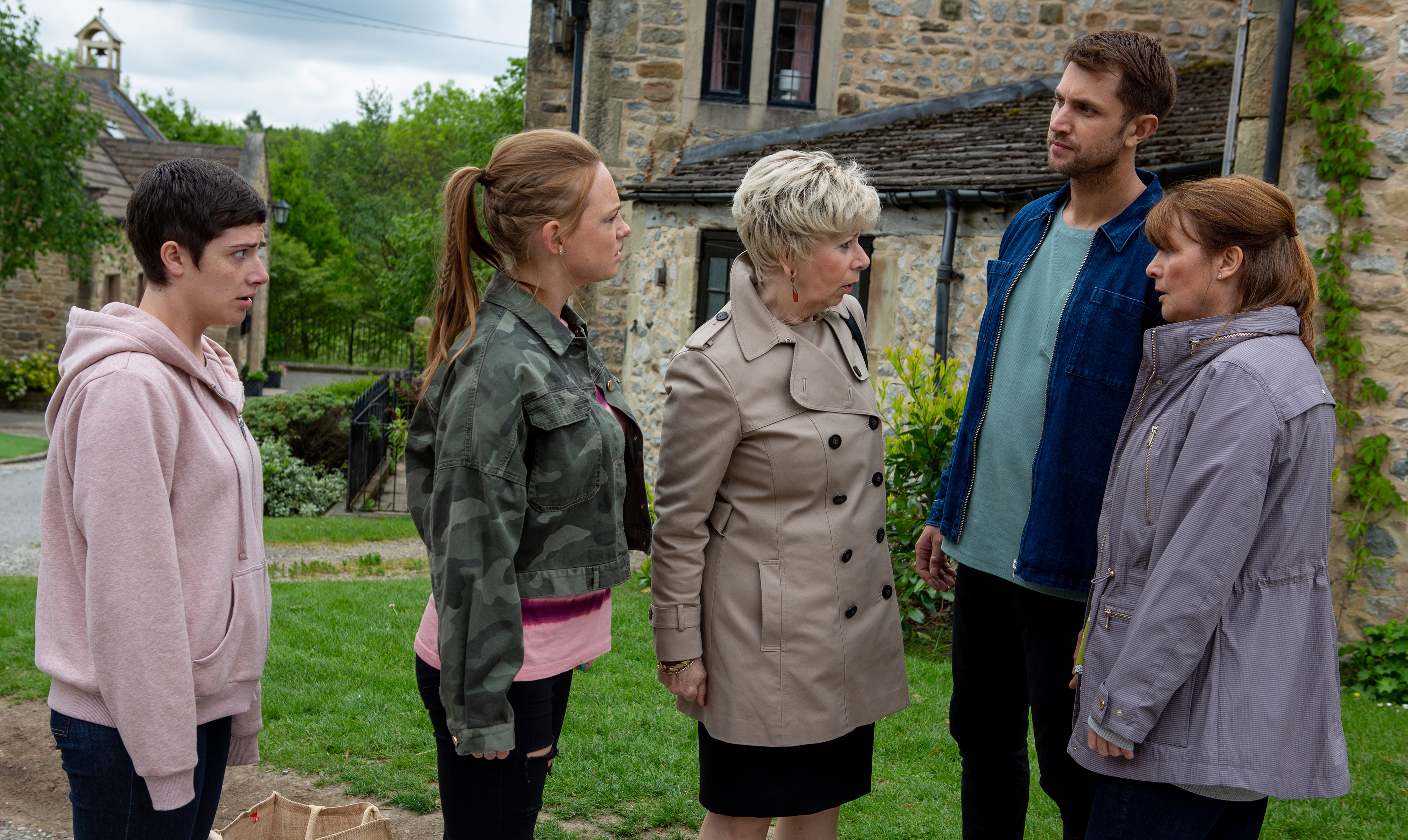 Victoria is left shaken when Lee’s mum Wendy confronts her in the Woolpack toilets over her ‘lies’ about her son.

Dawn is touched when she overhears Harriet telling Laurel how much she means to her. 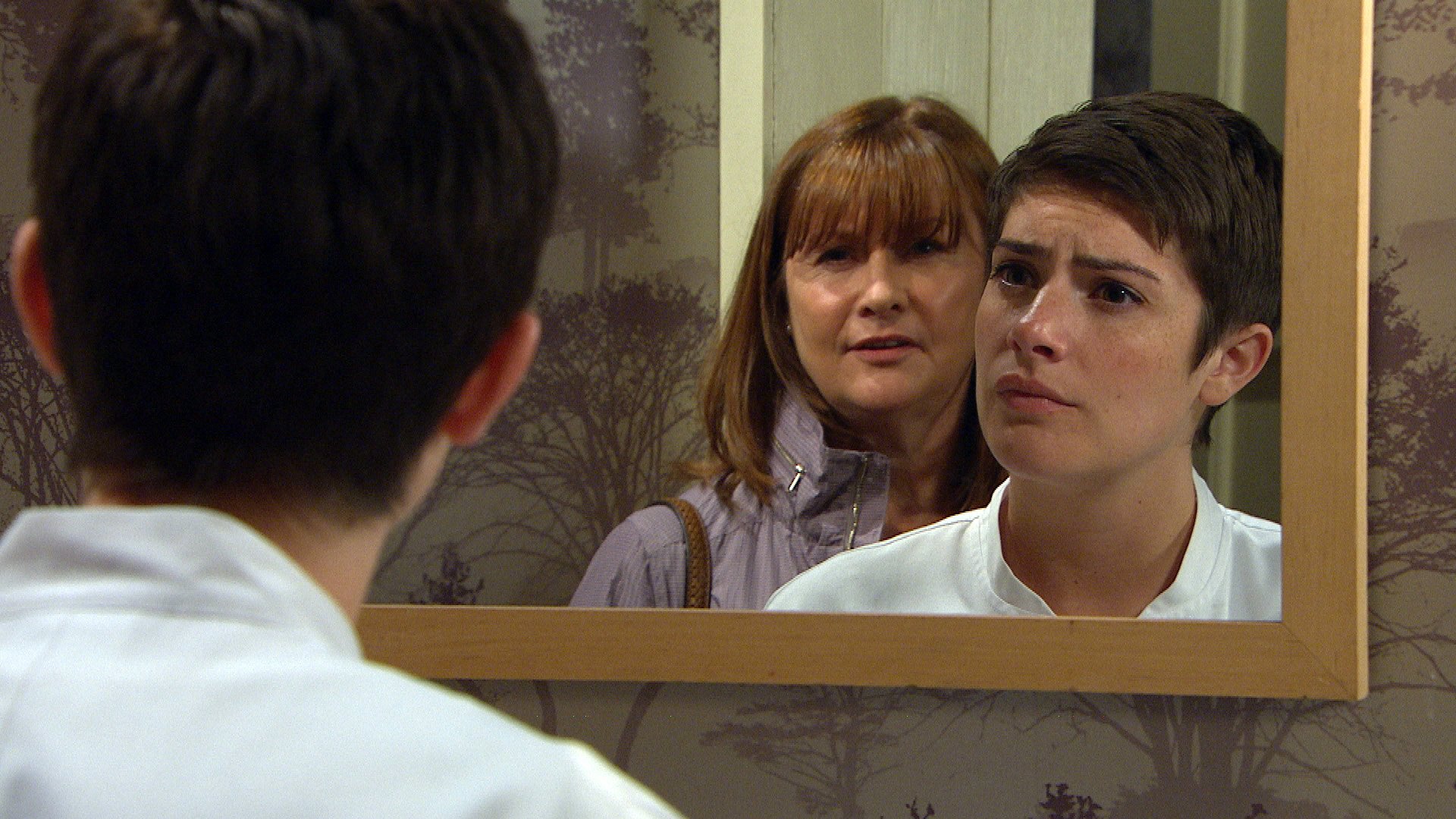 Pollard spots an exchange between Faith and Bear and wrongly assumes they’re having an affair.

Pollard tries to fight Bear in the Woolpack and is left humiliated when Faith stands between them.

Lee and Wendy force their way into Mill Cottage and when Victoria tries to flee up the stairs, she falls, leading to Diane exposing her pregnancy secret.

A glamorous Faith struts into the Woolpack, determined to win back Pollard after he throws her stuff out of the house in bin bags.

Lisa’s ashes are released but Zak is troubled when he doesn’t know what to do with them.

Will receives some unexpected support. 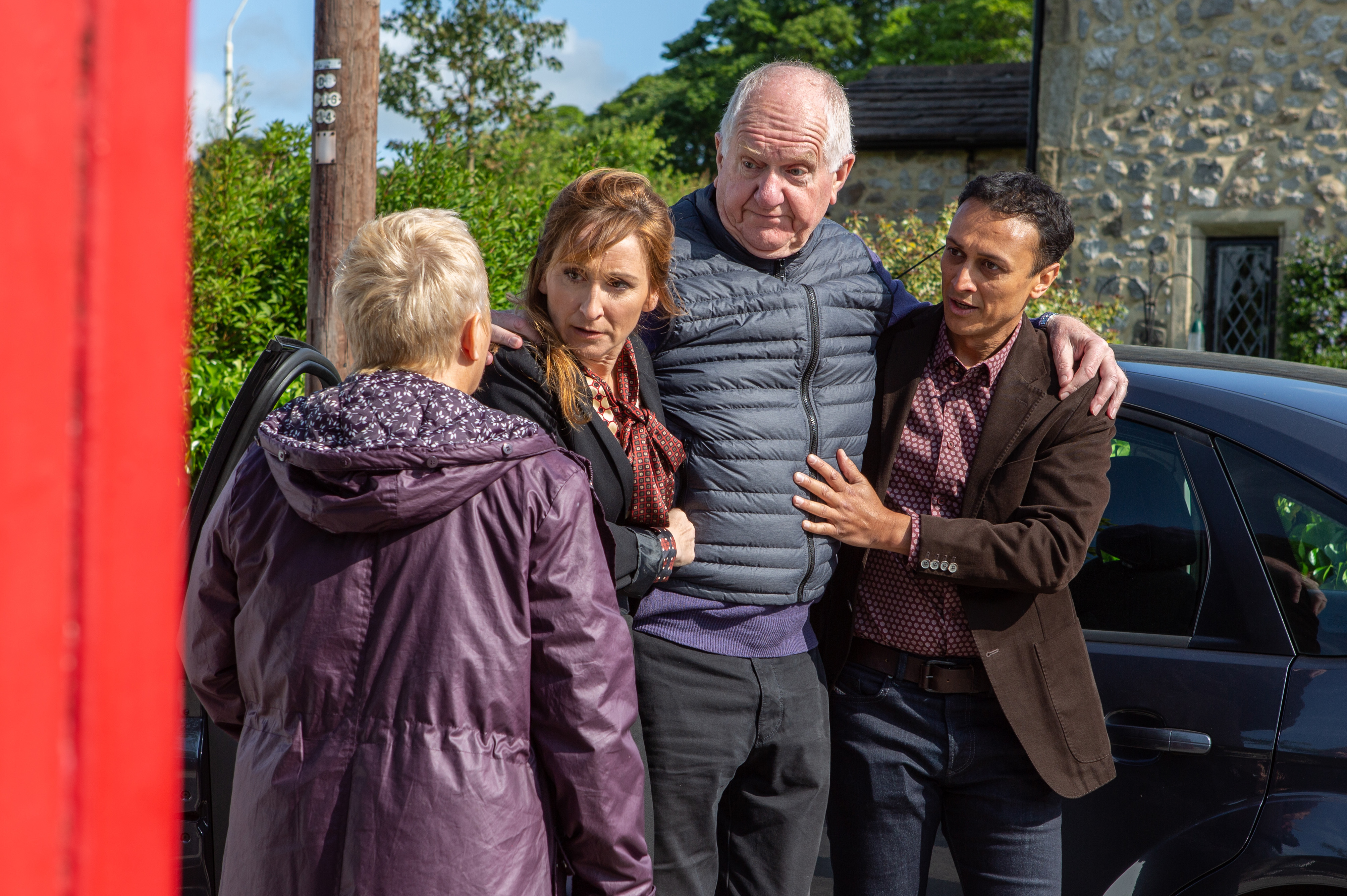 A shaken Jessie shares some news at the pub – the police have found human bones at the school.

Jacob tries to contact Maya in prison. Later, Jacob and Eric visit the shop and David tries to build bridges but Jacob isn’t interested. Later still, David comes up with an idea

At the police station, DI Bradwall reveals the photo of the most likely candidate for the baby's mother – a 16-year-old Jenny Finn. She appears to look a lot like one of the villagers.

David’s plan to befriend Jacob online looks like it’s working after he sets himself up with an online account and looks for the teen’s tag.