The kooky Black Eyed Peas frontman insists he would never dream of calling up an artist to ask to work with him in case the phone call is being tapped into and they steal his ideas.

Chatting exclusively to Daily Star Online at the 2019 Nordoff Robbins Silver Clef Awards  in London, Will said he hopes to hit the studio with Queen of Pop Madonna – though has to wait until they meet face to face to put plans into motion.

Will said: “Hell yeah, I would love to work with Madonna, are you crazy? Madonna is Madonna.

“But with collabs you need to be in front of their face.

“If I am going to ask Madonna to work, I wanna see her in the face.

“I don’t want to go through a phone and let some other company hear and have my conversations.” 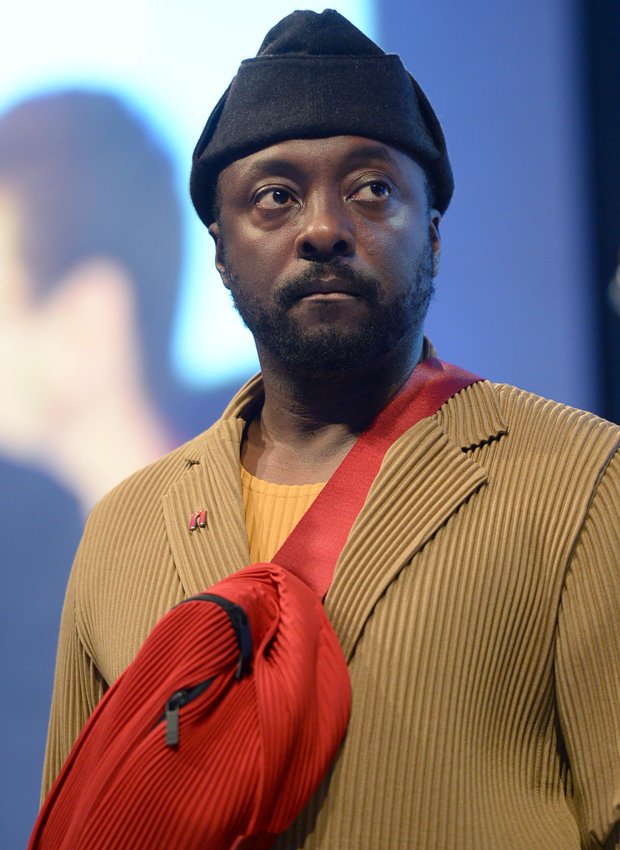 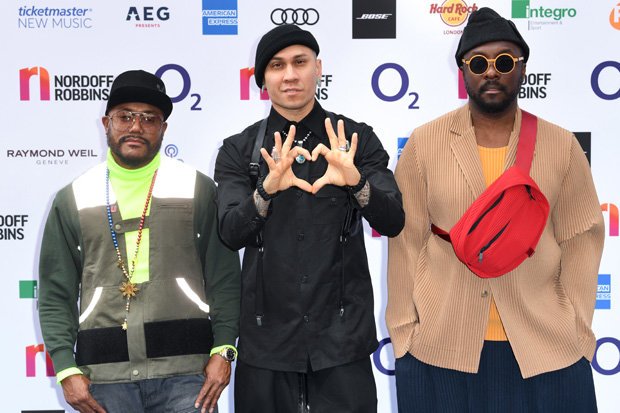 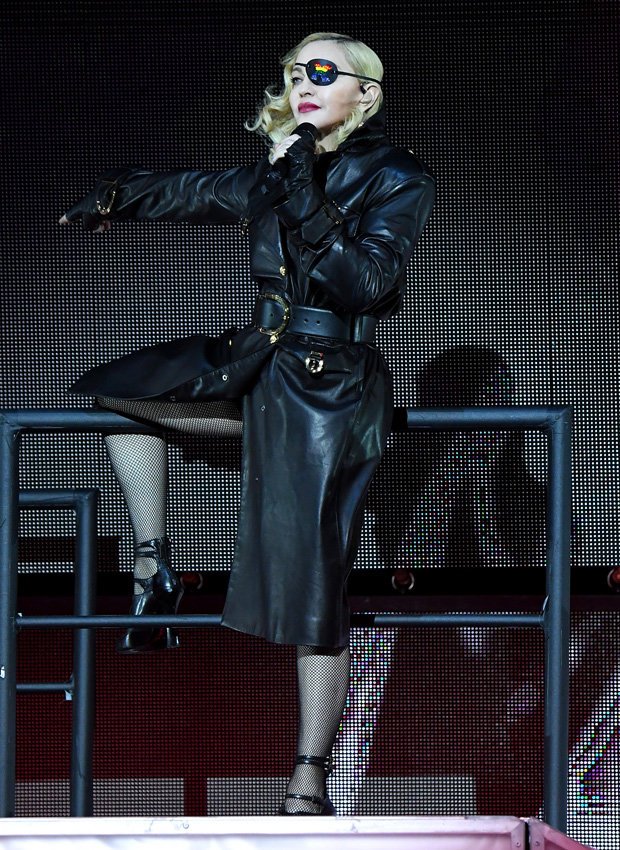 Insisting he worries about being listened to, Will added: “Why would I want to give my conversation to someone else?”

Last month Madonna released her most experimental and progressive album yet in the form of Madame X.

However, despite the album topping the charts in the US and bagging the number 2 spot in the UK, Will.i.am hasn’t heard the record. 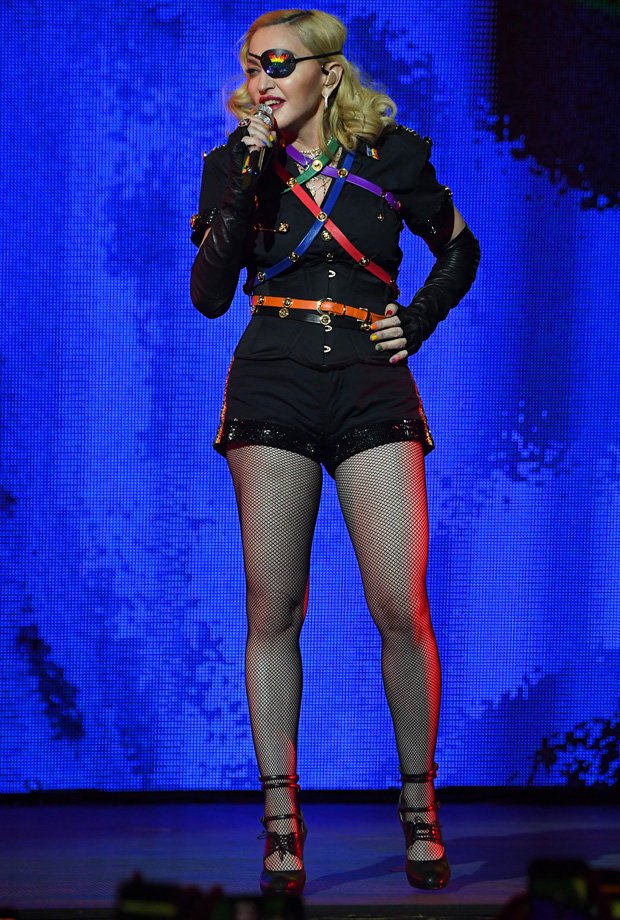 “I will check Madame X out once I complete the vibe – I don’t like to listen to other music when we are working.