Celebrity relationships are not easy to maintain, especially when infidelity is involved and one has to worry about public perception. In the case of DJ Envy and his longtime wife, Gia Casey, Envy had to do everything in his power to convince Casey to give him a second chance. Casey eventually forgave him but one of the hardest things she had to overcome was not having an inkling that Envy was unfaithful to begin with.

Envy and Casey married right out of college and have been together since they were 16 and 15 years-old. Casey says Envy was so invested in her that she never suspected him of cheating. She caught an inkling when she came across a comment on a blog that made her confront her husband with fake proof that she knew he’d been unfaithful. He confessed that day. 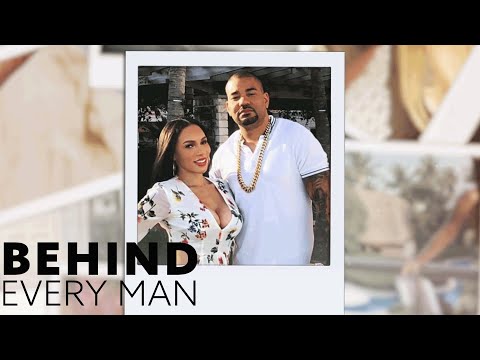 But in a recent appearance on Angela Yee’s Lip Service podcast, she explained that being off of social media kept her out of the loop with her husband’s social life. Per Casey:

I wasn’t deliberately private, and I am not a private person [to the degree that it appeared back then]. I’m the type of person that I’ll share anything because I feel like when you share your life with people…it creates a sense of community in that…But I was never interested in social media at that time…to this day, I’ve never even opened up a Facebook page. I don’t even know what the Facebook home page looks like, and I’ve never been on Twitter and have never Tweeted. My daughter put me onto Instagram…meanwhile Rashaun [Envy] was on Twitter, was on Instagram…all the evidence and stuff there. Had I known how to use it [I may have found out earlier]. I was just clueless.

Casey immediately began the process of getting things in order to divorce Envy. But divorce wasn’t something The Breakfast Club host wanted and tried his hardest to convince Gia to stay. Gia admits that it was a difficult feat, especially because she always vowed to leave if she was ever disrespected with infidelity. It was also hard for her to come to terms with him not considering the consequences before he decided to be unfaithful. 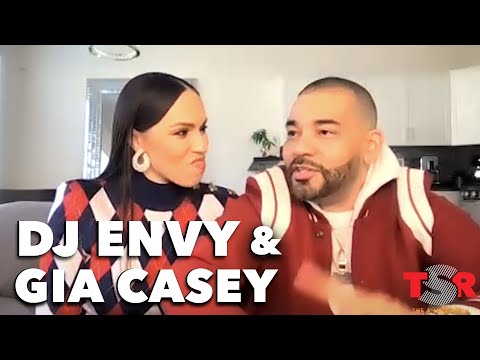 In a recent interview with Fox Soul’s Kitchen Talk, Envy said how he arranged his lifestyle made it a perfect opportunity for him to cheat on Casey. He says his insecurity was a big part of him moving his wife and family to the suburbs so that she could be away from the rest of the world for fear that she’d leave him. Casey was also a stay-at-home mom to their children; something Envy preferred for her to be.

“If you think about it, I lived in a town deep out in Jersey, she was focused on the kids, she didn’t have any friends in the industry, so you think, ‘Alright, you’re good.’ But, it didn’t happen that way,” he told the hosts.

The mother of six says her husband went to great lengths to keep her in their suburban town and away from the ruckus of the entertainment industry. So much so that anytime she befriended someone within the industry, Envy tried to keep her away from them.

“I had met this older woman, and she was in the industry, and she’d managed some people, we had daughters the same age…and we started hanging out as our girls went to camp together…and every week, he found a reason for me to not hang out with her,” she explained to the podcast hosts. “I guess he felt that she would be the potential of me getting closer to the truth of what he was doing.”

Casey and Envy’s new book Real Life, Real Love: Life Lessons on Joy, Pain & the Magic That Holds Us Together, is available wherever books and e-books are sold. They hope their book is a blueprint for other couples to survive tough times.