This summer has seen Bad Bunny hopping from country to country on his long-awaited European tour, which included stops in Barcelona for this weekend’s annual Sonar Festival, followed by an appearance at Lollapalooza Paris. But late Monday night, while on a break in Ibiza, the Latin trap star tweeted that he was putting the tour on hold to join protestors in Puerto Rico this Wednesday — and using the hashtag #RickyRenuncia, he called for the resignation of Puerto Rico Governor Ricardo Rosselló, who is currently embroiled in a corruption scandal.

“For years, decades, the system has taught us to stay quiet,” said Bad Bunny in one of two Instagram videos posted late Monday night. “They’ve made us believe that those who take to the streets to speak up are crazy, criminals, troublemakers. Let’s show them that today’s generations demand respect […] The country doesn’t belong to them, it belongs to all of us.” 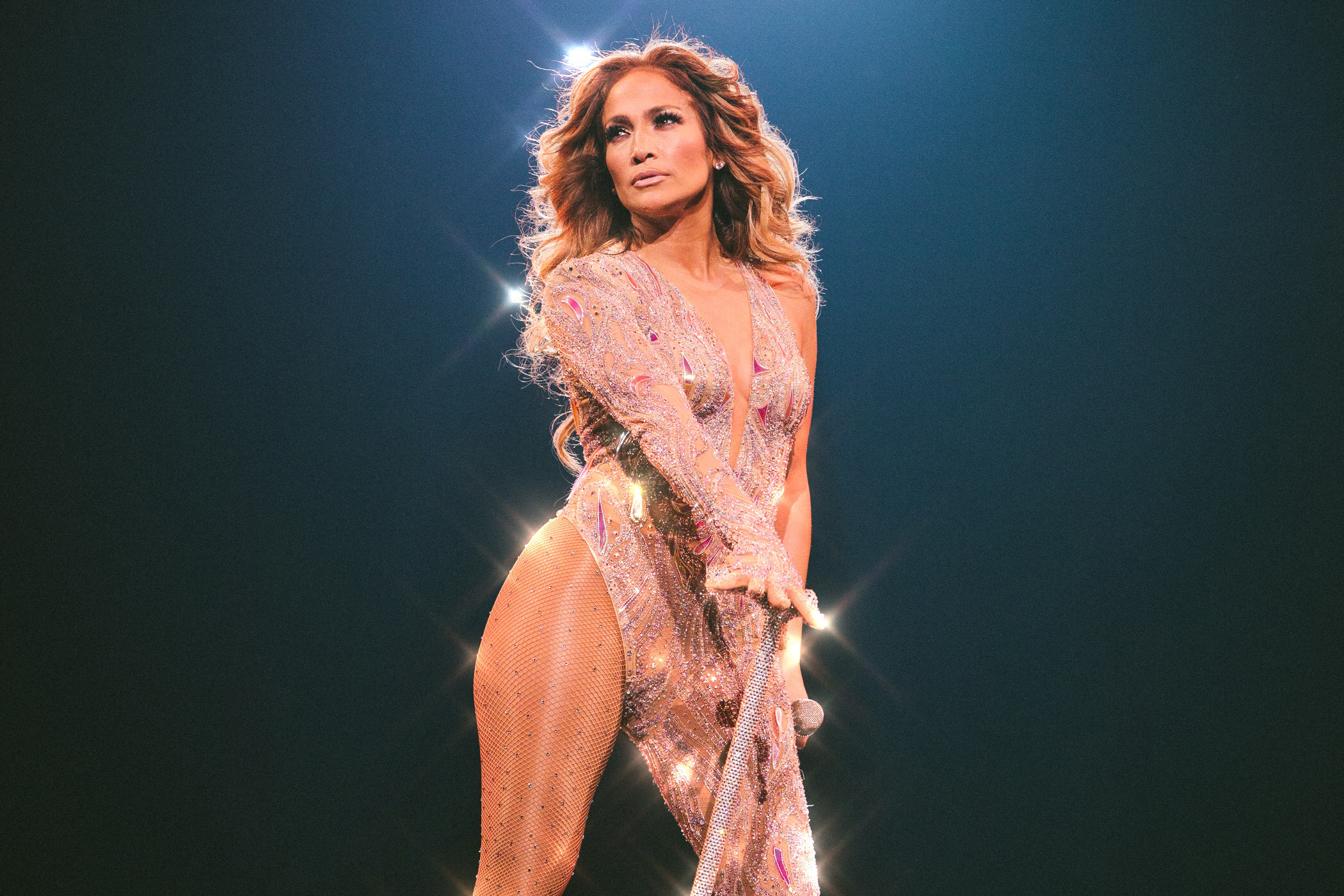 Wednesday marks the third day of protests in Puerto Rico calling for Rosselló’s resignation. Demonstrations began Monday night, after Puerto Rico’s Center for Investigative Journalism published almost 900 pages of a private chat between the governor and 11 aides and members of his cabinet, which were leaked from the Telegram app. The chat logs disclose sexist, homophobic insults and crude remarks, which mock colleagues and political adversaries alike; other targets include stars like Ricky Martin, local activists, and even victims of Hurricane María. Just last week, two former members of Rosselló’s administration were among those arrested by the FBI on 32 charges of federal corruption, which include laundering $15.5 million in federal contracts under his tenure: Julia Keleher, his former secretary of education, and Angela Avila Marrero, former executive director of the Puerto Rico Health Insurance Administration.

The arrests and the #TelegramGate controversy have heightened Puerto Ricans’ malcontent, especially after years of economic turmoil under the U.S.-appointed Fiscal Management and Oversight Board — which have lead to the closing of hundreds of public schools and put additional strain on government services. Rosselló’s administration has also been indifferent to feminist groups’ calls to address the alarming number of femicides and domestic violence in the island. Organized by the feminist group Colectivo Feminista en Construcción and labor union Sindicato Puertorriqueño de Trabajadores — with additional help from Bad Bunny and Puerto Rican MC Residente — Wednesday’s protest is slated to be bigger than Monday night’s and will kick off 5 p.m. local time at the Capitol building in San Juan.

Together with singer-songwriter iLe, the two urbano stars released a surprise track on Wednesday morning in support of the march. It’s not the first time Bad Bunny and Residente have confronted the island’s head of state: In January, the duo showed up unannounced to the governor’s mansion in the wee hours of the morning, to address the island’s high crime rate. Back then, they only had diplomatic words for the Rosselló; but in their brand new track “Afilando los Cuchillos”, or “Sharpening the Knives,” Bad Bunny shares his most politically incisive commentary yet. “Let all the continents know that Ricardo Rosselló is an incompetent, homophobic liar,” spits Bunny in Spanish: “A delinquent, no one wants you…not even your own people.”

Ricky Martin has also been instrumental in galvanizing Puerto Ricans. Already involved in post-María recovery efforts, and most recently outspoken about anti-LGBT legislation, the pop star posted a heartfelt video on Twitter Tuesday night, demanding that Rosselló step down. “Puerto Rico has already suffered a lot and we can’t stand the cynicism of these so-called leaders anymore,” said Martin. “Please, Puerto Rico, don’t be scared. Join us.”