Whitney Houston was a diva like no other, performing hugely successful club anthems and big-voiced ballads. She performed to huge arenas before her death, which came as a real surprise to many of her fans and celebrity colleagues. In her lifetime she was married just once, but what about children?

How many children did Whitney Houston have?

Whitney Houston only had one child, Bobbi Kristina Brown.

Whitney had her daughter with her only husband, Bobby Brown, the R&B singer and producer.

Whitney and Bobby met in 1989 at the Soul Train Music Awards and they married three years later on July 18, 1992. 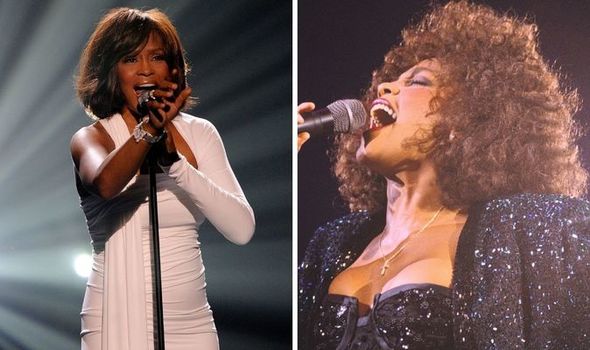 She then became pregnant with Bobbi, who she gave birth to on March 4, 1993.

Speaking in 1993 about her pregnancy, she said: “I can’t really be the average pregnant woman.

“I’m supposed to be something else. What, I have no idea.” 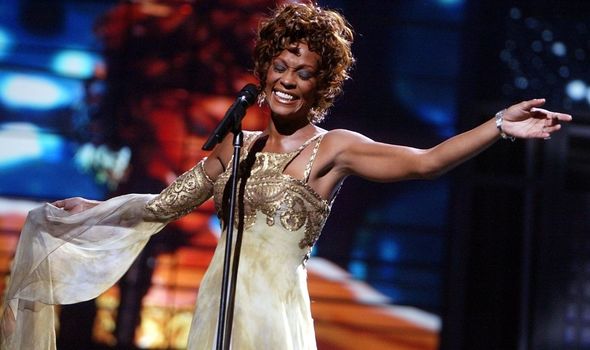 Her marriage to Bobby was tumultuous. The pair were known to have used drugs together, and allegations of domestic violence on both sides made headline news.

Speaking about this time with Oprah Winfrey in 2009, Whitney said: “You put your marijuana, you lace it [with cocaine], you roll it up and you smoke it.

“He spit on me. He actually spit on me. And my daughter was coming down the stairs and she saw that. 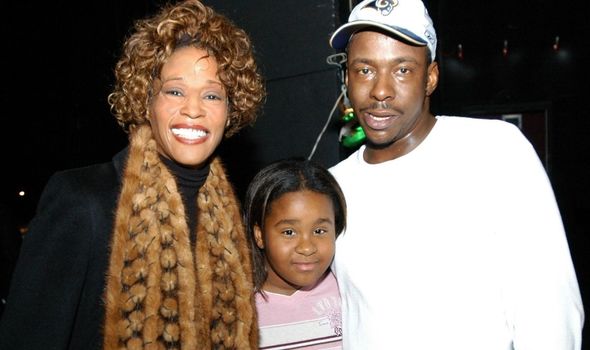 “I took the phone and I hit him over the head with it.”

Whitney also claimed he “slapped her,” but Bobby has denied all claims of domestic abuse against Whitney.

They divorced on April 24, 2007 and Whitney was granted custody of Bobbi.

On February 11, 2012, two days after checking into the Beverly Hilton Hotel ahead of the Grammy Awards, Whitney was found unconscious in her bathtub. 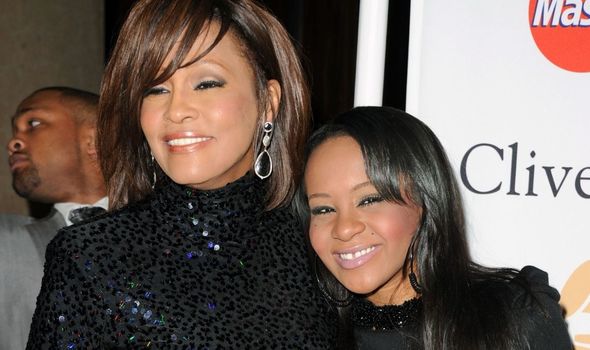 Despite attempts to revive her, Whitney died at 3.55pm that day, and later the coroner found her cause of death to be drowning, atherosclerotic heart disease and cocaine use.

Clint Davis, who was hosting a pre-Grammys party in the hotel, said of Whitney’s death at the event: “By now you have all learned of the unspeakably tragic news of our beloved Whitney’s passing.

“I don’t have to mask my emotion in front of a room full of so many dear friends. I am personally devastated by the loss of someone who has meant so much to me for so many years. Whitney was so full of life.

“She was so looking forward to tonight even though she wasn’t scheduled to perform. Whitney was a beautiful person and a talent beyond compare.

“She graced this stage with her regal presence and gave so many memorable performances here over the years.”

Bobby was distraught at Whitney’s death, and shouted “I love you, Whitney” on stage at a concert after her death.

The coma was brought on after Bobbi was found unconscious in a bath, and was believed to have suffered significant brain damage as a result.