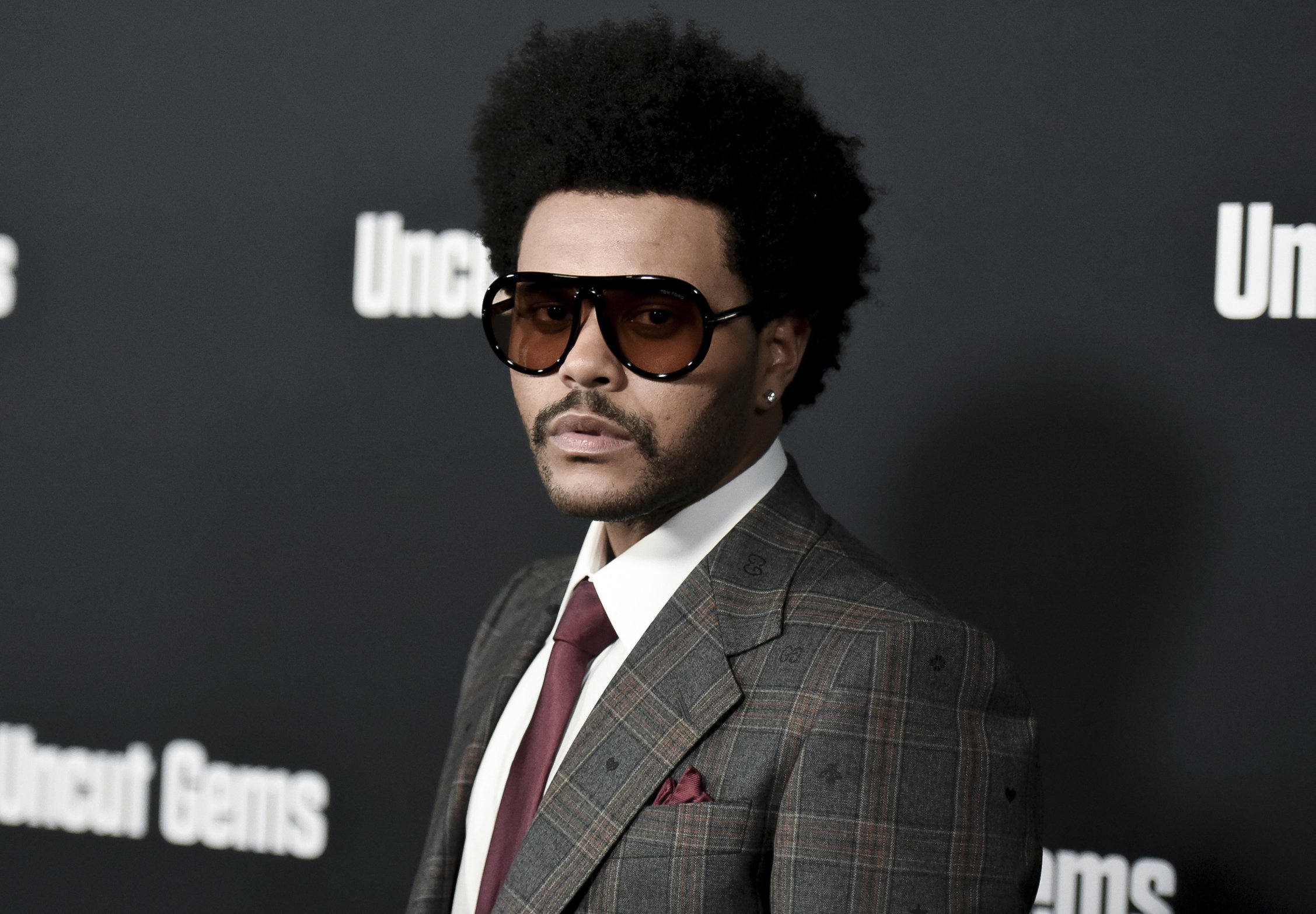 The Weeknd has announced he will be releasing a new album on Friday with a rather… unexpected contribution from movie star comic Jim Carrey.

The R&B superstar, 31, who has been tipped for the Black Panther sequel soundtrack, shared a video to social media teasing the forthcoming record, titled Dawn FM, which will be released on January 7.

The album will be ‘a new sonic universe from the mind of The Weeknd’ and includes artists Tyler the Creator, Lil Wayne, Quincy Jones and Oneohtrix Point Never.

Carrey, who is also said to be joining the Marvel Cinematic Universe, in this case as an iconic villain, and the other musicians’ names are referenced in the video, although what their involvement will be in the album has not been revealed.

However, The Weeknd – real name Abel Tesfaye – and Carrey are pals in real life apparently, so hopefully it will be something pretty cool.

In an interview with GQ magazine, the Canadian singer discussed his friendship with The Mask actor and explained how his fellow Canadian lives two buildings away from him and they realised they could see each other from their homes with their telescopes.

He noted that Carrey surprised him on his 30th birthday and taken him out for breakfast, which is just adorable.

The sci-fi style teaser clip shows scenes including a car crash and The Weeknd being carried out by the arms through a row of masked figures as lively synth music plays in the background.

The artist can also be seen as an old man with greying hair while a voiceover says: ‘You are now listening to 103.5 Dawn FM.

‘You’ve been in the dark for way too long. It’s time to walk into the light and accept your fate with open arms.’

The singer has been nominated for three Grammys, despite boycotting the awards and banning his record label from submitting any of his songs.

This comes after he previously produced chart-topping albums including 2020’s After Hours and its break-out single Blinding Lights, with both enjoying huge commercial and critical success but resulted in not even a single Grammy nomination.

The music video hosting service Vevo announced in December that The Weeknd was the most-watched artist of the past year with a whopping 94.3 million views.

He performed at the coveted Super Bowl half-time show last February at the Raymond James Stadium in Tampa, Florida, in the US, which also gave the world a pretty epic meme.