Halsey describes the evolution of her artistry, the first time she dyed her hair and how she played Brand New and Taking Back Sunday records to death in the latest installment of “The First Time.”

The singer traces her stage name back to 2015, when she was returning home from an Ed Sheeran concert and named herself after her stop off the L train. “I’d been living just off the Halsey stop in Brooklyn and the word had always had an important meeting to me, but I couldn’t figure out why,” she says. “Until one day I realized that Halsey and my real name Ashley are comprised of all the same letters, so it’s an anagram.”

Halsey fondly cites Eternal Sunshine of the Spotless Mind as the first film she ever loved. “I basically built my whole personality off of Clementine,” she says of Kate Winslet’s character in the 2004 film. “It was really exciting for me to see a woman on film who was proud and liberated in her own weirdness and in her own non-polite, non-political, non-conformative, inconvenient self.” 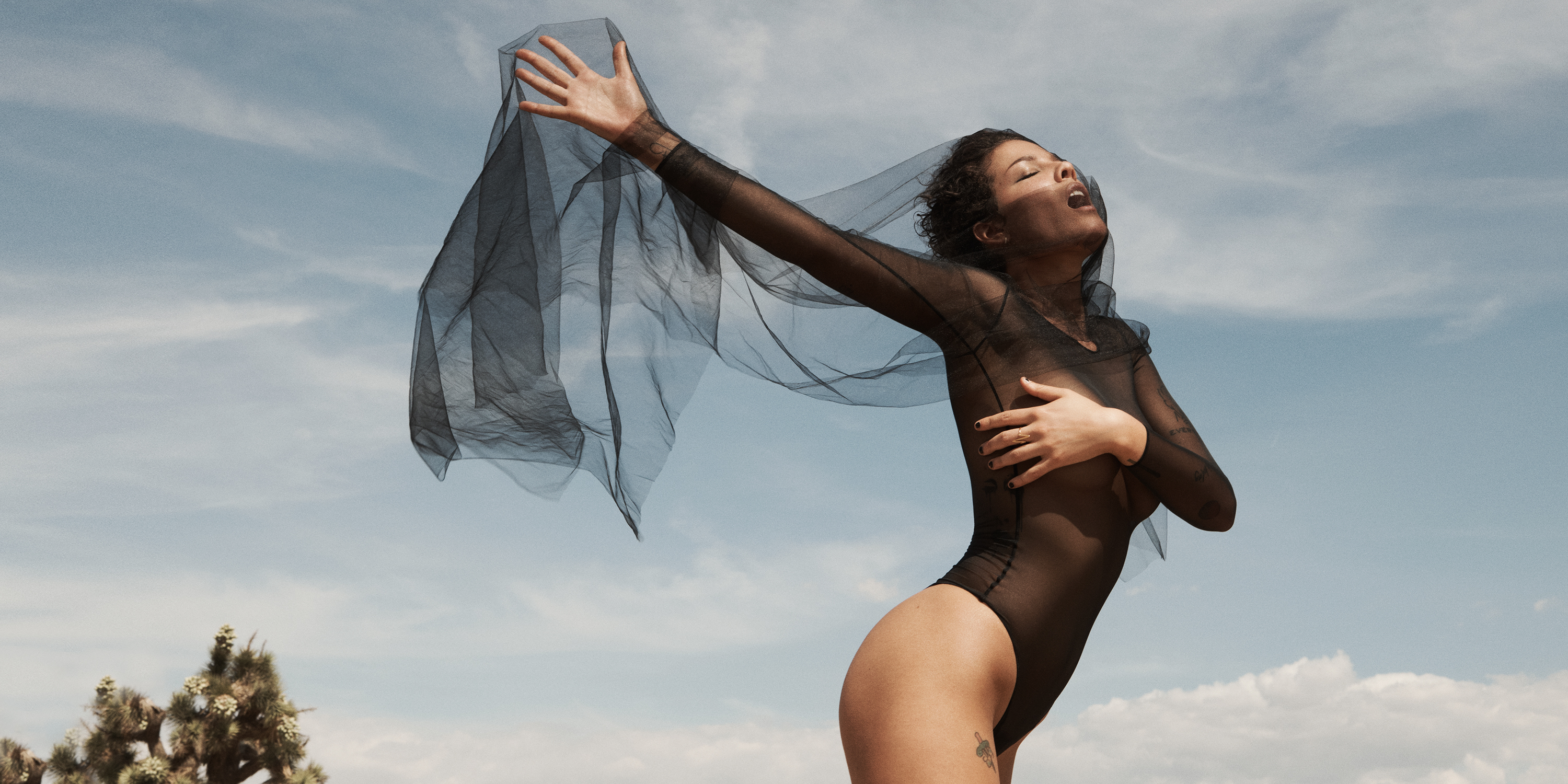 Halsey: A Rebel at Peace

“I had really relaxed parents,” Halsey prefaces as she mentions coming home from middle school with a box of hair dye. The 24-year-old artist also states that she got her first tattoo at the age of fifteen—only after begging her mother. “She said, ‘You can’t do that,’ and I was like, ‘Why not? You have them.’” Halsey and her mother then got matching tattoos of anchors and each other’s initials.

Elsewhere in the interview, Halsey lists some of the first albums she remembers playing on repeat: early Green Day, Good Charlotte’s The Chronicles of Life and Death, and two albums from Brand New and Taking Back Sunday that she says were instrumental in her life. “Those were the first two that I probably beat to death to the point where I couldn’t play them anymore,” she laughs.

Halsey describes the feeling she had when she first heard herself on the radio in 2014. “The first time I heard ‘Ghost’ was the first time I thought that I wasn’t so different from the artists and the musicians that I grew up loving,” she says quietly. “And that there was a chance that I could be like them one day.”