And he made sure to take a stand with his performance, taking to the stage in a Union Jack stab vest.

The 25-year-old has been vocal about the knife crime epidemic in the UK, with more than 130 deaths in London last year.

In April, he said: “I grew up in the hood, but growing up where we grew up, you understand that it’s a bigger problem than like a big rapper saying, ‘Oh kids put the knives down.’

“There are so many different dynamics to the problem that need to be dealt with on a deeper level than a song.

“So that’s why I always try and focus my energy into the actual.”

And Stormzy – real name Michael Omari – took the opportunity to get political too, as he often does.

During his performance of latest hit Vossi Bop, he had the crowd chant the lyrics: “F*** the government and f*** Boris.” 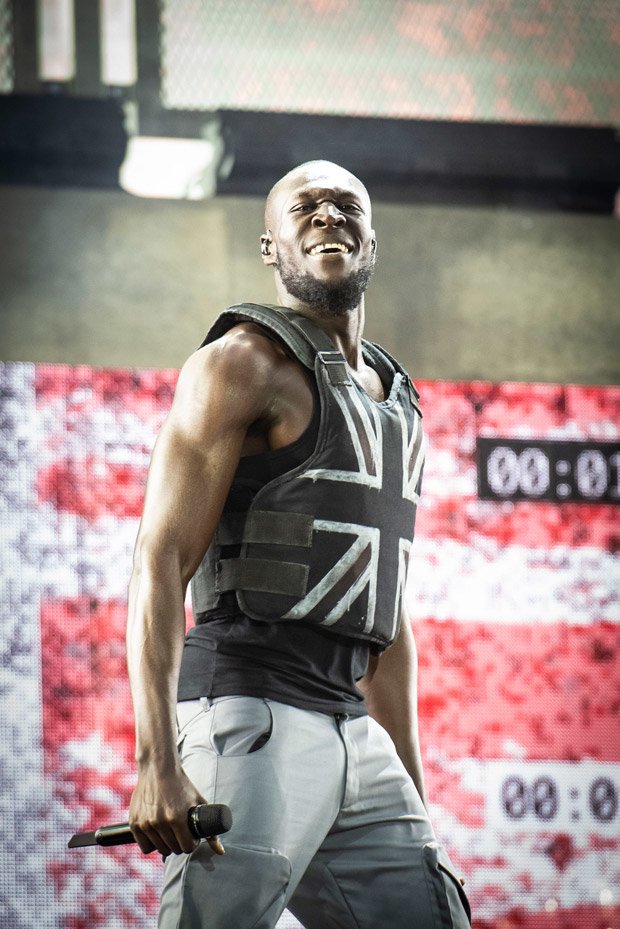 Labour leader Jeremy Corbyn commemorated the event on Twitter, with Stormzy being a vocal fan of his.

The politician wrote: “Tonight Stormzy made history by being the first black solo British headliner at Glastonbury.

“The performance was political, iconic and the ballet was beautifully powerful.

“It won’t just go down in Glastonbury history – it’ll go down in our country’s cultural history.” 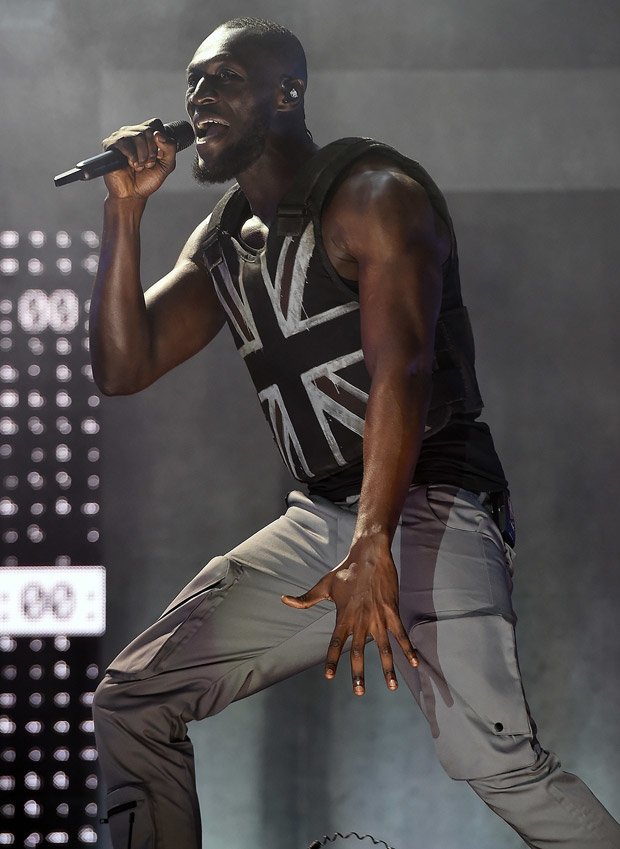 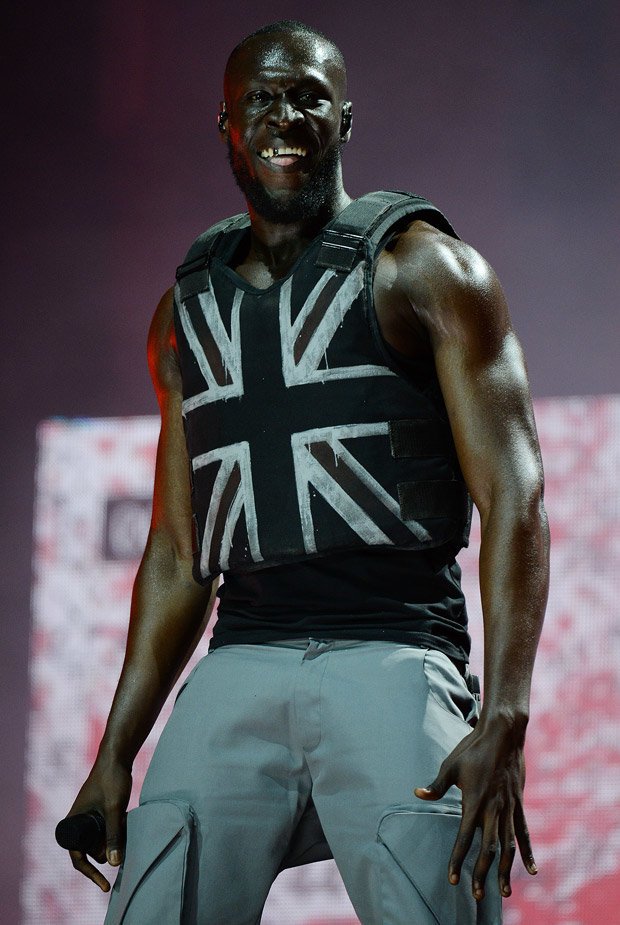 Speaking of his Glasto gig, Stormzy tweeted: “At 25 years old I am the second youngest solo act to ever headline Glastonbury, the youngest being a 24-year-old David Bowie in 1971.

“I’m overwhelmed with emotions, this is the most surreal feeling I’ve ever experienced.”

He went on: “I feel my entire life has lead to this moment. Can’t explain or fathom what this all is but I am 100% sure this is all God and his favour. Giving him all the glory.”