Queen was famously made up of four very different personalities. The movie Bohemian Rhapsody showed how May and Taylor, along with Freddie Mercury and John Deacon, often clashed. In major interviews this year, May confessed the band had terrible fights and were often on the point of breaking up. So Taylor’s latest comments are rather beautiful and heartwarming.

In one of his latest Instagram posts about the current North American tour May revealed he almost never agreed with his life-long bandmate about anything.

He wrote: “Me and my Bro’ might disagree about anything you care to name, but we have learned mutual respect over the years, and somehow when we play together, some kind of magic still happens.”

In return, Taylor paid tribute to just how close the two men really are. He also managed to slip in a cheeky joke. 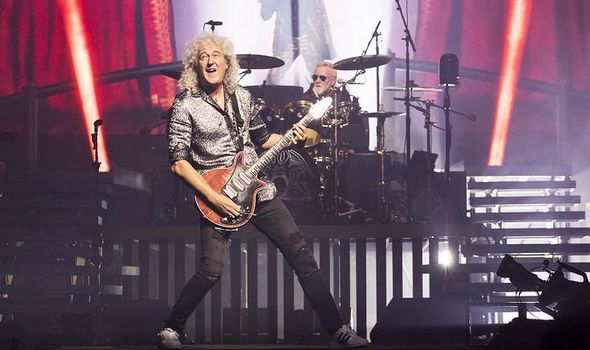 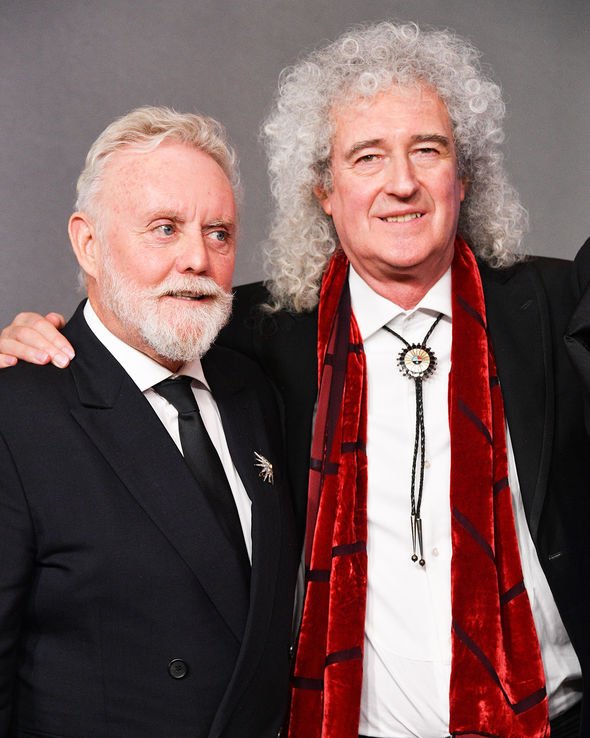 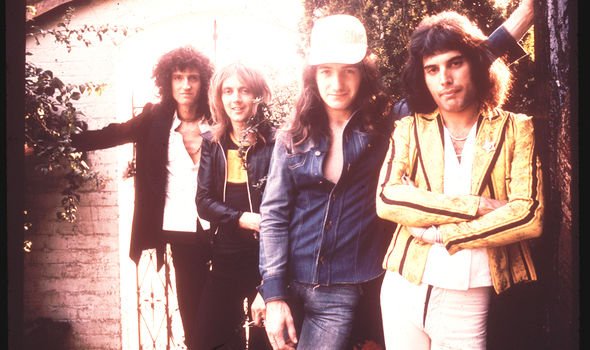 Taylor wrote: “On my way to work with my closest friend in San Jose….. Yes, we knew the way.”

He is, of course, referring to the classic Burt Bacharach track, Do You Know The Way To San Jose?

Fans were quick to celebrate the show of affection between the two idols. 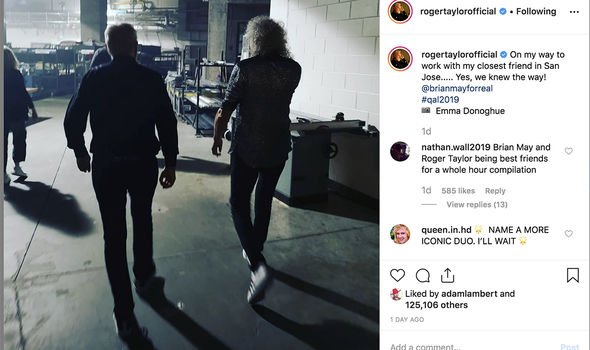 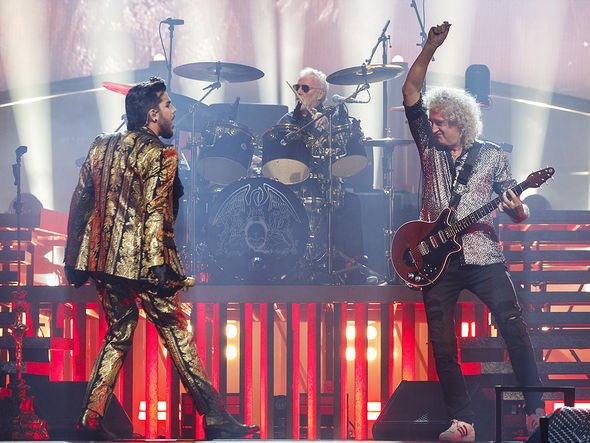 The duo has just embarked on their biggest tour to date with Adam Lambert. The band will take in cities and stadiums across Canada and the US through July and August before heading across the globe to Korea, Japan and Australasia in January.

Still no news for Brits fans, though, who have an anxious wait to hear whether their idols will make it over here or not.