Pink Floyd will be celebrating 40 years since its famous studio album The Wall came out this weekend. Yet only a year before, another key event took place for David – he scouted Kate Bush. She was just 16 when she first met David through her brother’s friend. He immediately arranged for her to record three songs with assistance from Beatles collaborator Geoff Emerick after hearing some of her music.

She was subsequently signed by a record label and soon launched her debut album called ‘The Kick Inside’ in 1978.

While her debut single ‘Wuthering Heights’ went on to become an international hit, her second single ‘The Man with the Child in His Eyes’ has been the source of speculation for years.

Many fans thought the love song was dedicated to David, especially after one particular promotional interview she did in 1978 with the BBC’s ‘Tonight’ show.

Interviewer Denis Tuohy asked what inspired her song-writing, and she replied saying: “It is very often from other people.” 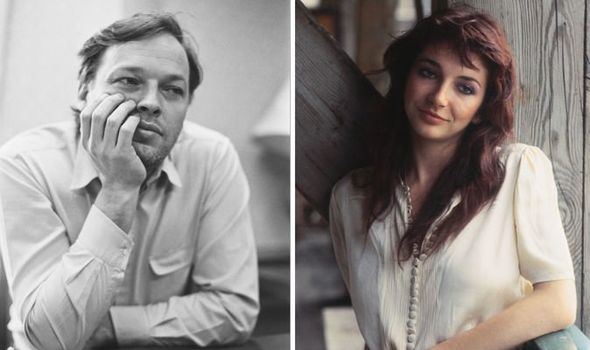 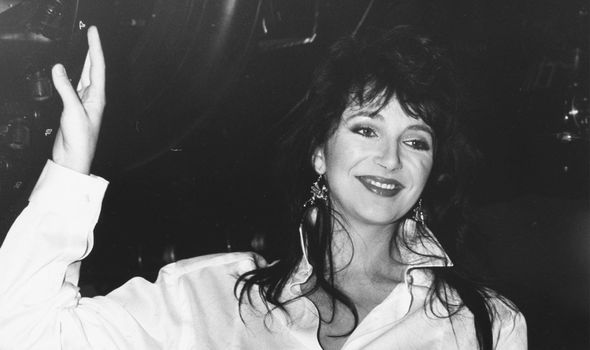 In her promotional interview which accompanied the debut album, the singer discussed how the inspiration for ‘The Man with the Child in His Eyes’ was something she had noticed “in most of the men that I know” – that they have a child-like “magic”.

She added: “I, myself, am attracted to older men, I guess, but I think that’s the same with every female.”

David is more than a decade older than her and was the executive producer for the whole of her debut album.

Kate has never explained who the song was about, but as the Daily Mail reported in 2010: “Fans and music experts believed the song was about one of her earliest musical mentors, Pink Floyd guitarist David Gilmour.” 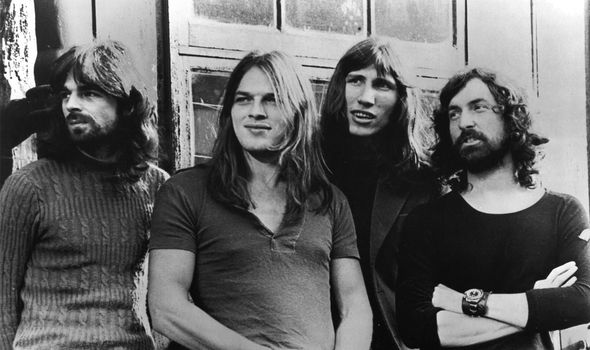 However, in September 2010, The Mirror revealed how Kate’s first boyfriend Steve Blacknell – six years her senior – knew the song was dedicated to him instead, but kept the secret for 35 years.

He said: “I’ve been told by those around her that I was indeed The Man With The Child In His Eyes and I know that those words were given to me by someone very special.

“I’m proud to have known and loved her.”

Kate had sent him the hand-written lyrics to the song at the time, written in pink ink with circles in place of the dots over i’s.

Years later, he decided to put the love letter up for auction on music memorabilia site www.991.com for £10,000. 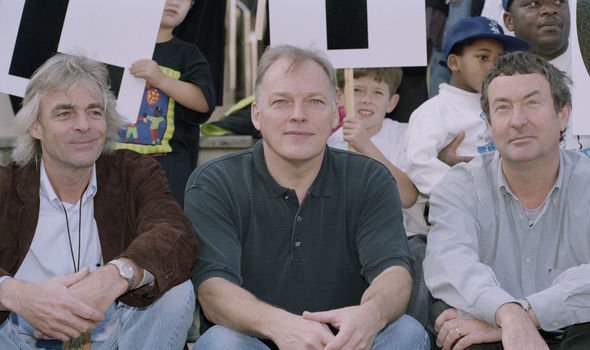 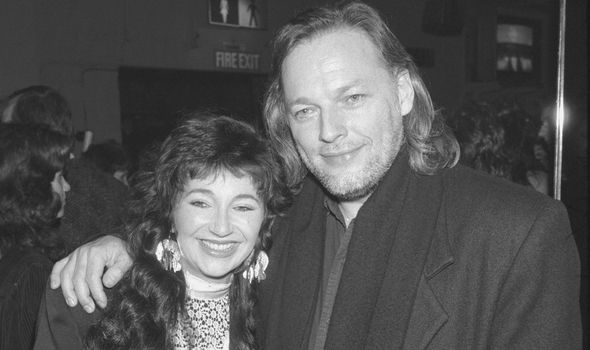 Steve continued: “She was my first true love. All I really knew about her was that she wrote songs, played the piano and lived in a lovely house with an equally lovely family.”

They reportedly even “plotted their destinies” together – “She had her heart set on becoming a global star and I was going to be a flash DJ.”

He added: “When I first heard her music I thought, ‘Oh my God’. It made my soul stand on end. I realised I was in love with a genius.”

Steve went on to become an author and TV presenter himself, but when he first met Kate he was working as a cleaner in a hospital.

Kate had been writing songs since she was 11 or 12 and had established a significant body of work by the time she met the Pink Floyd guitarist. 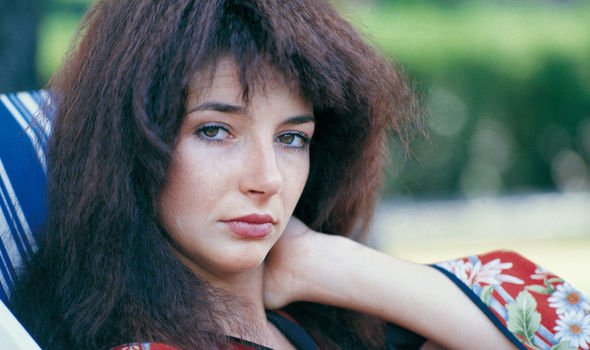 David told the BBC in 2014 documentary Running Up That Hill: “I was intrigued by this strange voice. I went to her house, met her parents down in Kent.

“And she played me, gosh, it must have been 40 or 50 songs on tape. And I thought, I should try and do something.”

The two maintained a strong friendship and working relationship throughout Kate’s career.