Phoebe Bridgers gets extremely high and hangs with fuzzy monsters in the video for “Garden Song.” The track is her first new solo material in three years, following her 2017 debut Stranger in the Alps.

Directed by Bridgers’ brother Jackson, the clip opens with Bridgers alone in her room, slowly ripping a bong as smoke fills the air. She rarely smokes weed, but Jackson makes it a fun experience by “surprising” her with fuzzy creatures that bump into her as she’s singing: “Someday I’m gonna live in your house up on the hill/And when your skinhead neighbor goes missing/I’ll plant a garden in the yard then.”

One minute into the song, comedian Tig Notaro appears, masked in a black hood. She sits behind Bridgers on her bed, and remains unnoticed until the end. “I don’t how but I’m taller,” she sings over heart-wrenching synths. “It must be something in the water.” 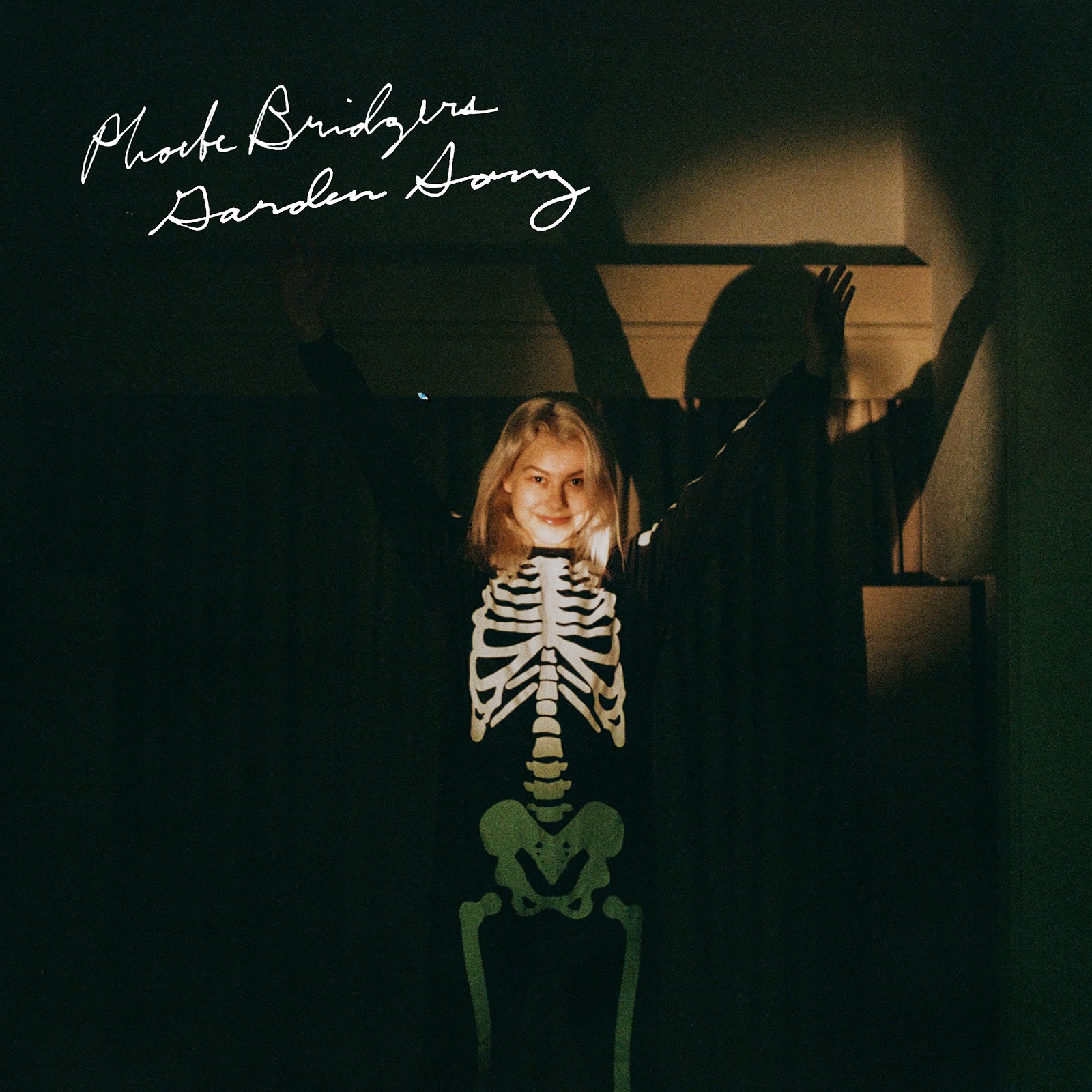 Bridgers has been consistently releasing music and touring since Alps, first with supergroup Boygenius (alongside Julien Baker and Lucy Dacus) and with Conor Oberst as Better Oblivion Community Center. She recently collaborated with the National’s Matt Berninger on “Walking on a String” from Zach Galifianakis’ Between Two Ferns: The Movie, as well as a cover of Simon & Garfunkel’s “7 O’Clock News/Silent Night,” with Berninger and Fiona Apple. Her second solo album is expected to arrive this year.

Bridgers will open for the National this spring, kicking off on March 17th in Tokyo. She’ll hit Australia and New Zealand before returning to the States to support the 1975 tour, hitting major North American cities starting April 27th in Houston, Texas. She’ll stop at New York’s Madison Square Garden on May 26th before wrapping up at Miami’s Bayfront Park Amphitheater on June 9th.