One Direction fans have been yearning for the band to get back together since they officially split back in 2016. But while Harry Styles continues on his trajectory to become the biggest artist in the music industry, the rest of the band seems to be squabbling.

Liam Payne recently gave an insightful interview about his time in 1D many years ago. And he was quick to hit out at his former bandmates.

Liam opened up about his early relationship with Louis Tomlinson. He confessed he wasn’t used to being around “rowdy guys” and didn’t have many friends at the time.

“Louis was wild,” Liam told the Impaulsive podcast. “He wanted to be wild. He’s got this spirit.”

He added that a friendship has now blossomed between him and Louis, even calling them “best mates”.

But before that, they almost ended up in a physical fight. 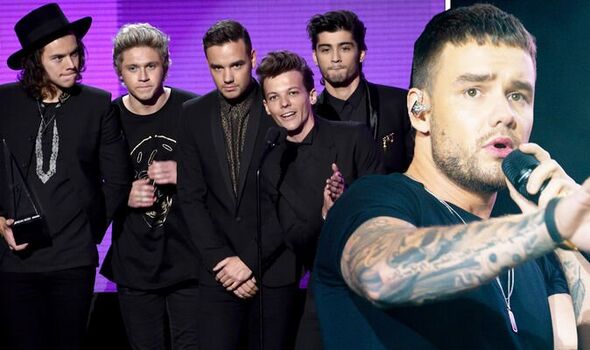 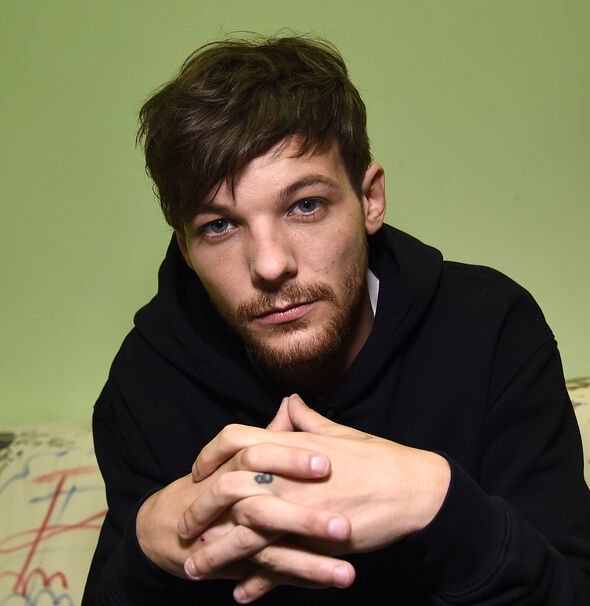 Liam remembered: “In the band, we hated each other. Like, to come to blows hate each other, it was close.”

Although the pair didn’t actually “come to blows”, Liam confessed he “came very close” with another member of the band.

“There was one moment,” he remembered. “Where there was an argument backstage and one member, in particular, threw me up a wall. So I said to him: ‘If you don’t remove those hands there’s a high likelihood you’ll never use them again.'”

He also spoke candidly about his “dislike” for Malik. 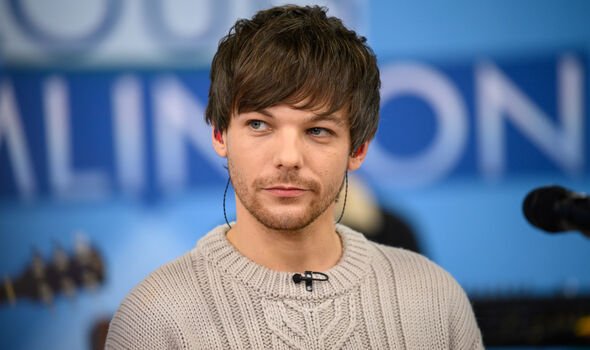 Liam explained he and Malik have had a complicated relationship through the years. And it’s easy to see why.

Fans will recall Zayn quit One Direction on March 25, 2015, while the band were on a world tour in Asia. The unexpected exit left the band without their fifth member during an intense, multi-show tour.

Liam revealed this wasn’t the only issue between the pair.

However, he was keen to justify the star’s history by looking at his home life.

Liam said: “You can always look at the man for where he is and say: ‘Whatever, that guy’s a d**k.’ But at the end of the day, once you understand what he’s been through to get to that point and also if he even wanted to be there.”

He added: “I’m so misunderstood by myself more than anyone… I can’t sit here and d**k on him… I can’t commend some of the things he’s done, I can’t be on his side for that.”

Despite this, Liam added: “What I can say is I understand. You hope at some point the person on the other side of the phone wants to receive the help you’re willing to give them.”

Although the team seem to have been at one another’s throats in the past, their reunion odds have never been better.

Ladbrokes have given One Direction some impressive 6/4 odds on getting together in 2023.

The company’s Alex Apati said: “A 2022 reunion looks unlikely, but Directioners won’t have to wait long to see the band back together if the latest odds are anything to go by.”