Military Wives is a group of choirs, which came out of an extraordinary set of circumstances. Their lives and the grouping of the choirs is now being brought to the big screen in the new movie Military Wives. To celebrate that release, the choirs themselves are heading out on a major tour of the UK.

How to get tickets for Military Wives Choirs

Tickets for the dates of The Military Wives go on sale on March 11 at 10am.

The tour consists of eight dates and can be found on Ents24, or via their official website militarywiveschoirs.org 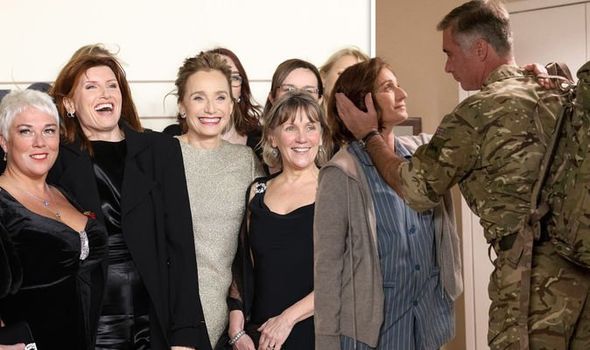 Where are the Military Wives performing?

The Military Wives are performing in eight cities across the UK, including London, Edinburgh and Birmingham.

Their performances start in October 1, before continuing through different cities across the UK.

Here are all the cities and dates: 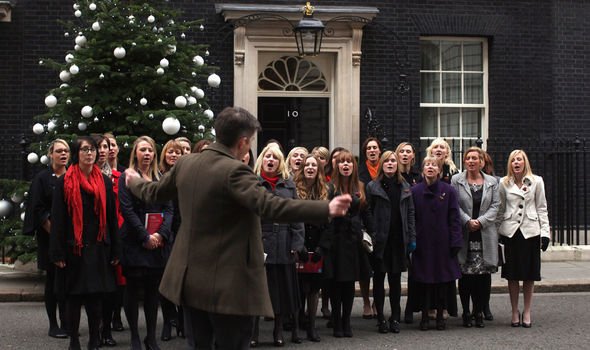 A spokesperson for the Military Wives Choirs said: “Bringing together choirs from across our network to perform together is a perfect example of how our organisation lives our ethos of ‘sing, share and support’.

“Our network is geographically diverse, and we’re thrilled to be performing across the UK in some wonderful venues to celebrate both our charity and the launch of this exciting film and soundtrack.”

The tour is in celebration of the movie, which is directed by Peter Cattaneo (who also helmed The Full Monty), and features an all-star cast including Kristin Scott Thomas and Sharon Horgan.

The film is described as the “inspirational story of friendship, love and support from the home front”, based on the real stories of a group of women who find themselves at the centre of a media sensation – and a global singing movement. 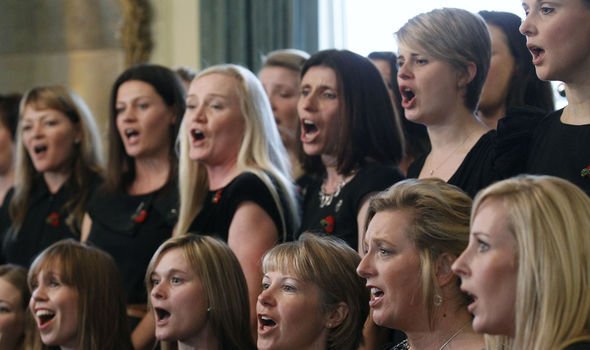 The soundtrack features favourites from the real-life Military Wives Choirs and new tracks by the on-screen cast, celebrating the shared experiences of the women whose lives were changed by conflict.

Speaking about the song, Robbie said: “It’s always a joy to work together on new music, and we’re thrilled that our new song will be featured in this special film.

“We’re really proud of the track and can’t wait for you all to hear it.” 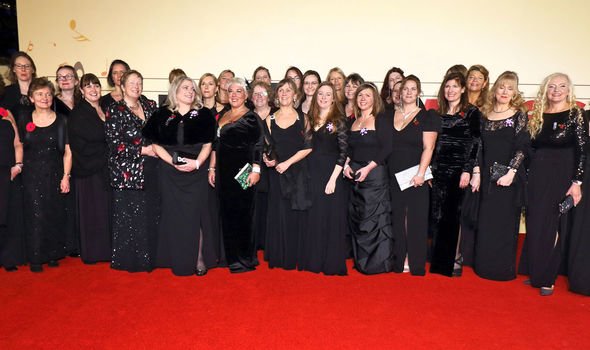 The choir itself was created to bring together the wives, girlfriends, partners and fellow servicewomen of members of the armed forces deployed in Afghanistan.

The original Military Wives choir featured in the fourth series of Gareth Malone’s BBC television series The Choir and after the series achieved Christmas No.1 with charity single Wherever You Are.

Now a charity has formed from the original choir and has more than 70 choirs in British military bases across the UK and overseas.

Military Wives and its soundtrack is out now