Michael Jackson once gave an incredibly candid interview about his life in the spotlight and how he dealt with the tabloid rumours, claiming the “truth will prevail”. The singer shot to fame originally with his brothers in the band The Jackson 5, but quickly became the most popular singer out of the group and his solo career far overtook the rest of the family. Plagued by controversy through most of his life, Jackson’s response was clear.

Michael Jackson was doing a rare and lengthy interview with Fox News journalist Geraldo Rivera when the topic turned to his family and the impact of the constant press.

The conversation was filmed in 2005 when Rivera began quizzing him on his relationship with his family, the other Jacksons – who are singers and celebrities in their own right.

“The way you and Randy react [to each other] I love watching it. Who’s top dog?” Rivera teased, as Jackson instantly answered Randy.

Jackson easily said he trusted his family, and when asked if “blood was thicker than water”, the Thriller star insisted it was how he and all his brothers and sisters had been brought up.

“Blood’s everything to us” he went on. “It’s what we were taught, value, we’re friends at the end of the day, which is important, despite what the public and press say, we’re friends.” 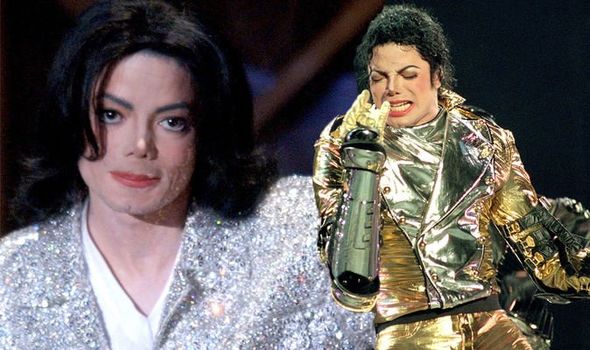 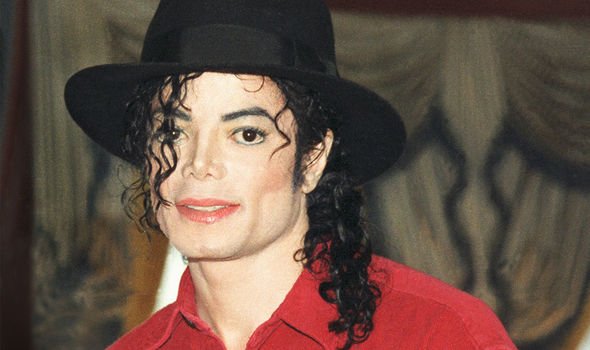 Asked if the family were still close-knit despite the tabloids, Jackson quickly said: “That’s sensationalism,” before going on to share how he dealt with it.

“It’s not true, it’s like looking at a fictitious movie, because it’s fiction,” the singer answered simply. “It’s like watching science fiction it’s not true. And I know myself. And it’s sad when other people have to read those things and they believe it.

In terms of whether he’d have held a press conference every week though, Jackson considered: “No, because I know eventually the truth will prevail, and I’m about truth you know?

“Does it affect me? Yes but you know I’m very strong, I’ve got rhinoceros skin. But at the same time I’m human, so anything can hurt like that, but I’m very strong, and I just don’t like people hearing about such false information. 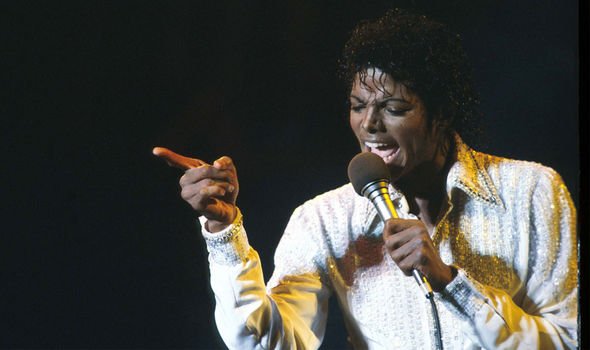 Another video of Jackson showed him at his best, teasing the crew and having a laugh while filming a documentary for Sky years ago.

The star was talking about why he didn’t like to perform on the road, when the director urges him to be more positive for the film.

“The record company like for you to support your album and go on tour,” the King of Pop said. “And I don’t like to.

“I mean I don’t know how they enjoy the show because it’s festival seating.

Lisa Marie Presley children: Did she have children with MJ? [DETAILS]

“They don’t want chairs, even if there were they would just stand on them.

“So we have a tent on the side, and there’s usually like 5000 faints every night.”

“We have all these doctors and paramedics…” Jackson continued, before being cut off.

Listening to the director asking him to share his opinions in a lighter tone, Jackson nodded.

“Ok I’ll make it positive then, but you know the truth,” he joked.

The director calls action and the Bad hitmaker looked closely into the camera lens.

Suddenly changing his demeanour, Jackson declared: “I love to tour,” prompting the crew to burst into laughter.

Realising the hilarity of his unexpected shift, the King of Pop bent over and shook his head with a grin.