Martin Bashir has stepped down from his role as the BBC's religion editor, the corporation has confirmed.

The 58-year-old journalist has reported on religious affairs for the Beeb since 2016 and previously worked for programmes including Panorama.

The organisation said he was leaving due to ongoing health issues.

Deputy director of BBC News, Jonathan Munro, said in a statement: "Martin Bashir has stepped down from his position as the BBC's Religion Editor, and is leaving the corporation.

"He let us know of his decision last month, just before being readmitted to hospital for another surgical procedure on his heart. Although he underwent major surgery toward the end of last year, he is facing some ongoing issues and has decided to focus on his health."

He added: "We wish him a complete and speedy recovery."

Fans have since taken to social media to share messages of support for Martin following the announcement.

One person tweeted: "@MartinBashir is the greatest unbiased journalist in my lifetime, a War Horse in investigative journalism, I wish you all the health moving forward! Never stop!

Another added: "@MartinBashir Wishing you well."

While a third person said: Wish Martin the best for the future." 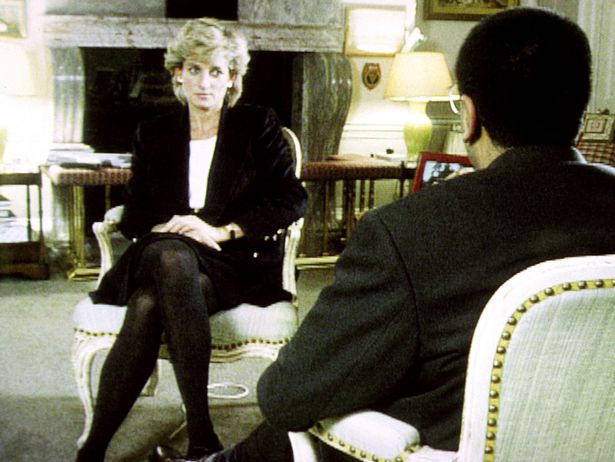 Bashir's departure comes after questions were raised about how he secured an interview with Princess Diana for Panorama in 1995.

The former X Factor Celebrity contestant is one of the most well-known journalists in the UK, having made news headlines for his interviews with Michael Jackson and Princess Diana.

It was during her 1995 interview with Bashir that Diana, Princess of Wales, admitted to having had an affair and also spoke of Prince Charles's relationship with Camilla Parker-Bowles. 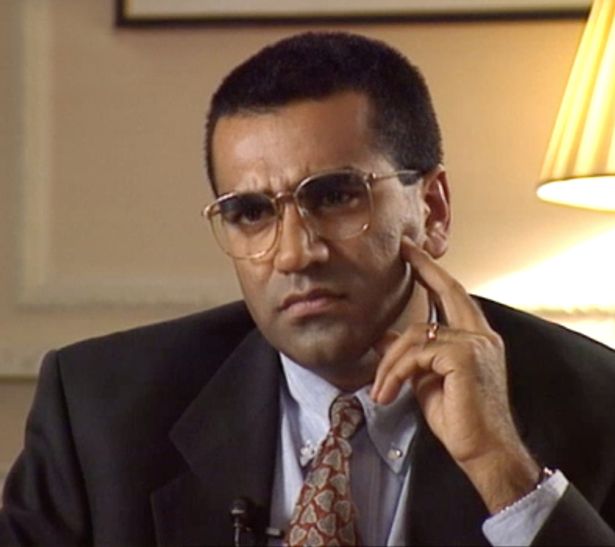 Prince William and Prince Harry's mother said at the time: "There were three of us in this marriage, so it was a bit crowded."

However, Bashir had recently come under scrutiny after it emerged mocked-up bank statements had been produced in an attempt to secure the interview with the late princess.

The BBC has apologised for the use of the statements, but has insisted they played "no part in her decision to take part in the interview".

Retired Supreme Court judge Lord Dyson will lead a BBC internal inquiry into the incident, but Bashir will not face criminal prosecution.

Bashir had been absent from his role in recent months after contracting Covid-19 and undergoing quadruple bypass surgery.