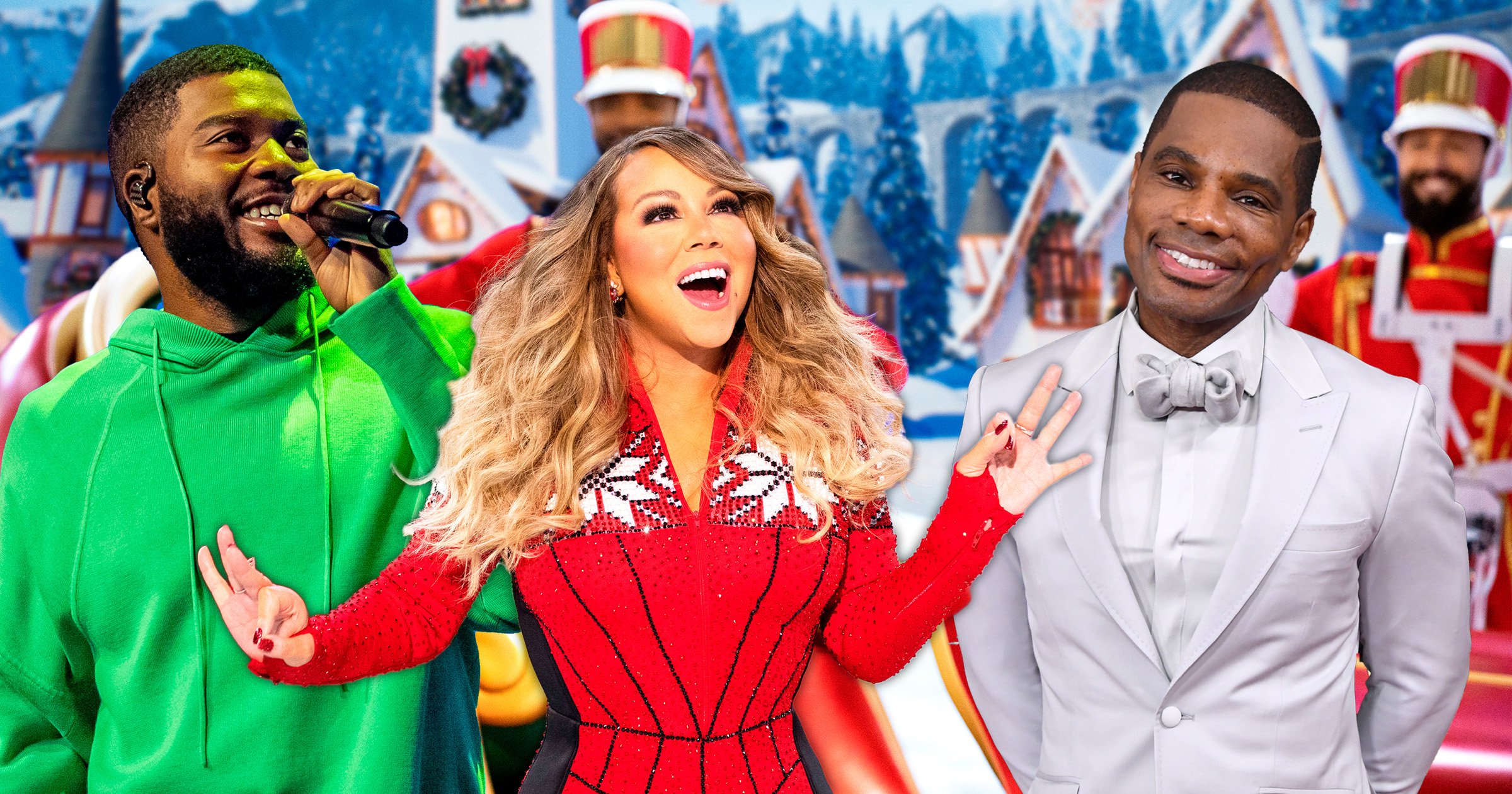 Mariah Carey has teamed up with Khalid and Kirk Franklin for a brand new Christmas song set to storm the charts this holiday season, but the announcement didn’t quite go to plan.

New track Fall In Love At Christmas is set to be released in just two days, on November 5, with Mariah announcing the news and sharing a short clip of the song with fans this morning.

Taking to Twitter, the chart-topper tagged her collaborators and wrote: ‘Fall in Love at Christmas … Out 11/5’.

At least, she thought she had tagged her collaborators.

Mariah actually tagged the wrong Khalid in the tweet, accidentally sending her 21 million followers to the page of a random person.

This person is also called Khalid, and has a similar Twitter handle to the Young Dumb And Broke singer, but that’s where the similarities end: this Khalid has just 115 followers (compared to music star Khalid’s 4.9million) and has just one tweet reading ‘wats up’.

Mariah was quick to add another tweet, correctly tagging the real Khalid and writing that he ‘is actually on it’.

The music icon celebrated the end of Halloween and marked her return as queen of the charts with an incredible video posted to Twitter yesterday which saw her smash up pumpkins with a candy cane,

Announcing ‘It’s time’, the 51-year-old went into full Christmas mode, donning a sparkling Santa suit and throwing snow in the air as the opening notes to All I Want For Christmas Is You began blaring in the background.

It’s the most wonderful time of the year.

Fall In Love At Christmas is out on November 5.