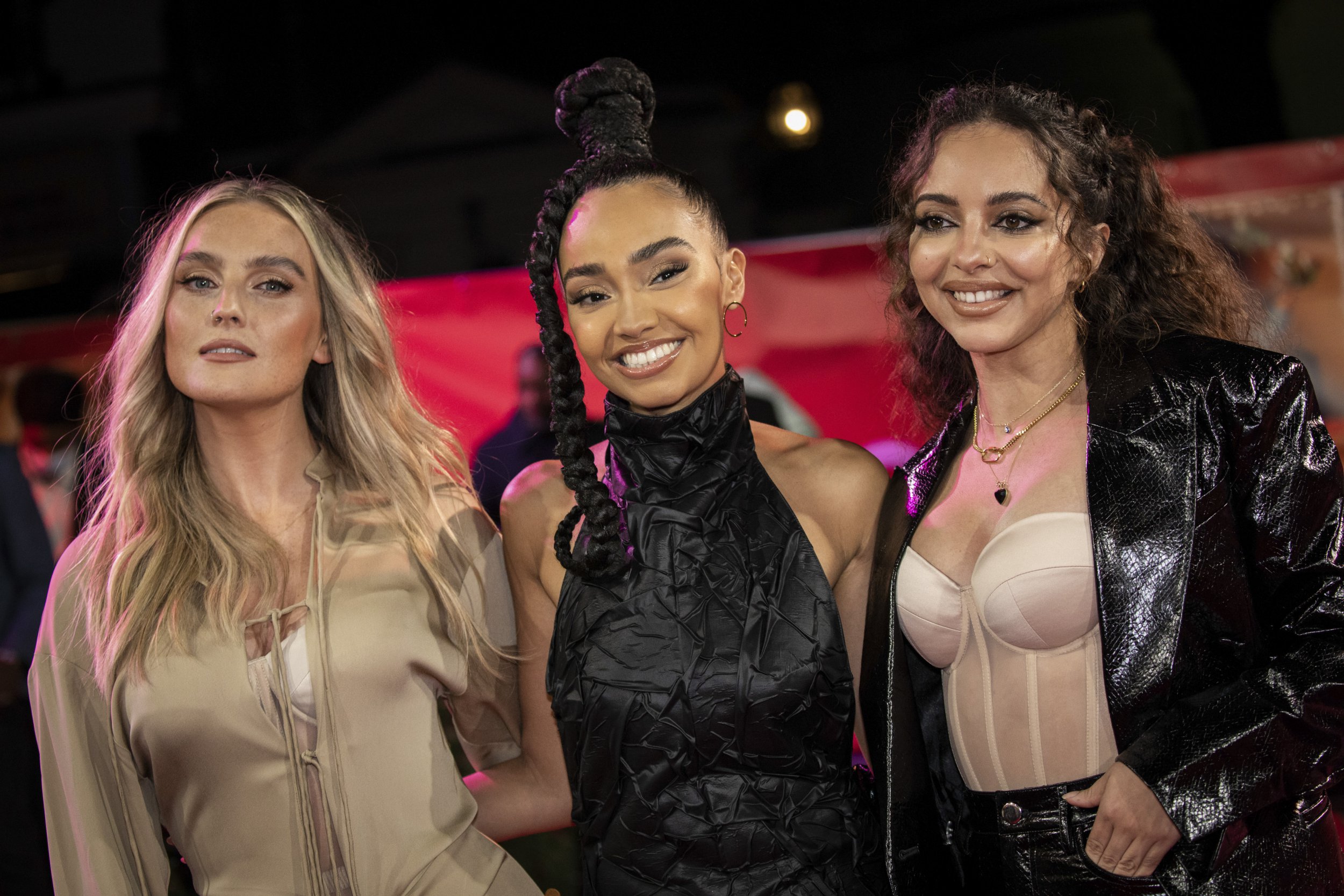 Little Mix have confirmed they will be taking a break following their upcoming tour.

The group, consisting of Leigh-Anne Pinnock, Perrie Edwards and Jade Thirlwall, thanked their fans for their support over the last decade, but announced they will be going their separate ways.

However, the trio were adamant that they will not be ‘splitting up’.

A message on their official Instagram page read: ‘We wanted to let you all know that after the Confetti tour in April/May next year we are going to be taking a break from Little Mix.

‘It’s been 10 amazing years, a wonderful non-stop adventure, and we feel the time is right to take a break so we can recharge and work on some other projects.

‘We can’t thank you enough for your love and never-ending support since the beginning. We love you all SO much.’

‘We are not splitting up – Little Mix are here to stay 💫 We have plans for more music, tours and performances in the future,’ they concluded. ‘We’ve made so many incredible memories with you all, and we can’t wait to make so many more.

‘We’re sisters and we’ll always have each other and you, the fans, in our lives. Little Mix is forever ♥️ See you on tour! Jade, Leigh-Anne and Perrie x.’

Fans quickly flooded the post with love and support, sharing their pride for the Shout Out To My Ex singers.

‘Take as much time as you need, y’all need it, working so hard for years. Will always be waiting here for y’all,’ a follower commented.

‘Always supporting you. No matter what. Take all the time you need kweens [sic],’ another agreed.

One replied: ‘I got scared thinking you guys are splitting up. I can’t wait to see what your going to do solo and together again in the future [sic].’

As an emotional Instagram user added: ‘I’m crying but I’m happy for yous at the same time, sisters forever.’

They were put together as a four-piece and eventually became the first group to win the show, alongside mentor Tulisa.

Since then, they have attracted fans across the world and sold 60 million albums, thanks to hits such as Shout Out To My Ex, Black Magic and Sweet Melody.

The group recently released a greatest hits album, Between Us, commemorating the decade since their formation on the talent show.

It has also been a busy few months in their personal lives, as Perrie welcomed her first child with with Alex Oxlade-Chamberlain, while bandmate Leigh-Anne gave birth to twins with fiancé Andre Gray.

As well as that, she made her acting debut in festive film Boxing Day, with her bandmates on hand to celebrate at the premiere just this week.

Announcing her exit, she said in a statement at the time: ‘The truth is recently being in the band has really taken a toll on my mental health. I find the constant pressure of being in a girl group and living up to expectations very hard,’ she wrote.

‘So after much consideration and with a heavy heart, I’m announcing I’m leaving Little Mix.

‘I need to spend some time with the people I love, doing things that make me happy.

‘I’m ready to embark on a new chapter in my life – I’m not sure what it’s going to look like right now, but I hope you’ll still be there to support me.’