The country music singer passed away at the age of 30 following a three-vehicle accident in New Mexico on Wednesday. Harris was road tripping to a scheduled performance at a music festival when she posted a series of videos reflecting on personal family memories and the loss of those closest to her.

Struggling to hold back tears, Harris recalled visiting relatives in the area as a child, saying, “Literally everybody that was here has passed away except for my uncle and including my dad. I’m going to cry.”

“I’ve been driving for almost 12 hours and you would think that’s so exhausting and boring but like, the last couple of hours driving through the mountains and remembering my place in the back seat as a little kid when my dad was making these treks here. Like, it was the f–king best,” she continued.

Unaware of what her future held, Kylie then shared details from another accident that took place on the same roads that would ultimately take her life.

The performer said seeing cows throughout her drive reminded of a time when her late father actually hit a cow on one of their annual visits. As she described in the video, “I know that’s very depressing. But just the fact that I started, when I was on my trek through the mountains, I had just started crying and I was sad and all of a sudden these cows appeared out of nowhere. And we grieve in different ways but like, I don’t know.” 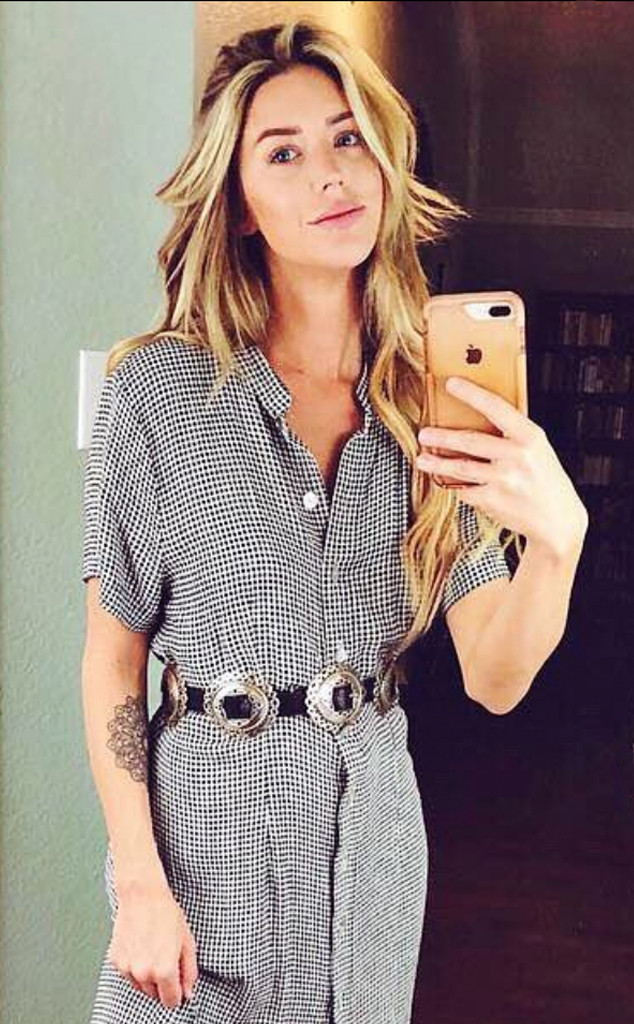 Four hours later, the Dallas native and another driver, 16-year-old female, would perish in an accident on State Road 522. According to reports, a third driver escaped injury and authorities suspect alcohol is a factor in the crash.

Harris had released her latest EP in March of this year. One song, titled “Twenty Years From Now,” was written as a tribute to her young daughter Corbie.

She told Billboard of the inspiration for the track, “It scared me thinking that it was totally possible I could be gone before my daughter reaches [adulthood.] I want to meet my kid’s kids. Getting to the age your parents were when you were a child brings a whole lot of perspective.”

Plans for a memorial have not yet been announced.