Johnny Cash and June Carter were a well-known partnership, having met while performing on the circuit together. June was part of The Carter Sisters alongside her two sisters, and at one point her mother, while Johnny was a rising solo star. They performed together and even recorded singles and albums together, though their songs were written by a mixture of people.

June Carter is believed to have been the co-writer of Ring of Fire, though the song was not even written for her future husband.

In fact, it is claimed June came up with the idea of the song for her sister, Anita.

It may be, however, that Johnny was an influence, given the song’s lyrics and focus. 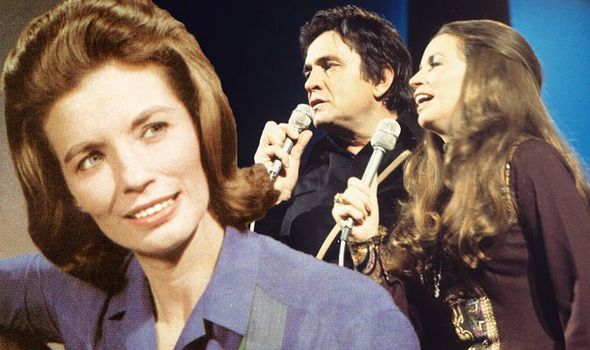 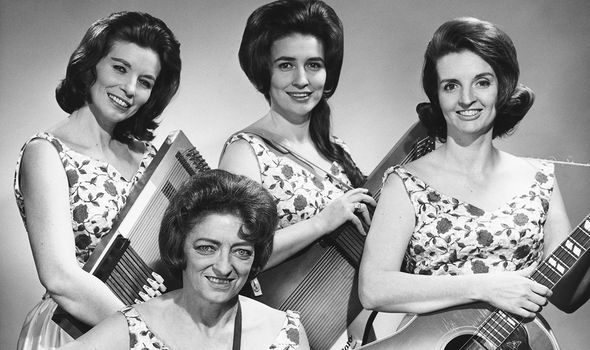 The story goes that June came up with the idea for the song after seeing a line of poetry in one of her uncle A.P. Carter’s books.

The phrase she found was: “Love is like a burning ring of fire,” which led her to write: “There is no way to be in that kind of hell, no way to extinguish a flame that burns, burns, burns.”

She brought the phrase and the idea to her friend and co-writer Merle Kilgore, and they turned it into (Love’s) Ring of Fire, a new song.

The song was then pitched to June’s sister, Anita, who recorded and released it in 1962, six years before Johnny and June married. 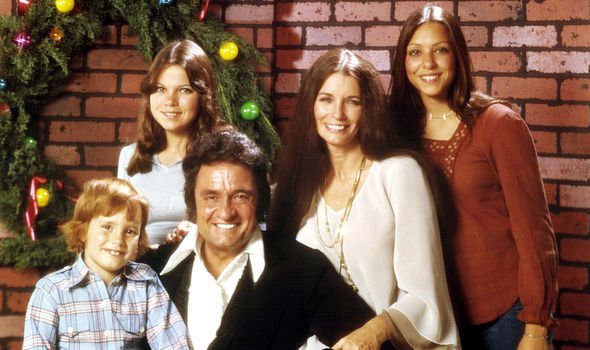 The love June was feeling is believed to have been directed at Johnny, despite her pitching the song elsewhere.

Johnny, however, very much liked the song, and wanted his own version.

He said he dreamt of his version of the song, which included a mariachi-style trumpet addition.

In the end, Anita released the song, but Johnny gave it six months before recording his own version after Anita’s did not become a hit. 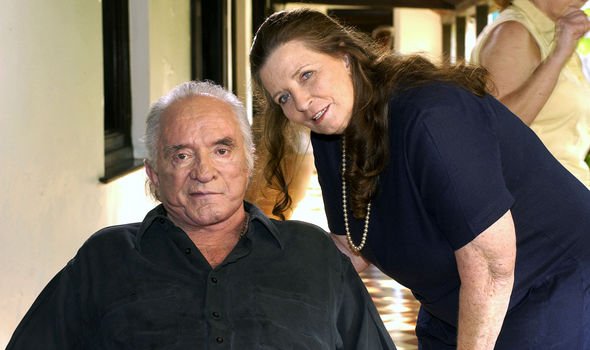 On March 25, 1963, Johnny made his own version, produced by Don Law and featuring his band, the Tennessee Three.

Needless to say, it is Johnny’s version of the song which fans remember, and it became a huge success for the singer.

The song went to Number One in the chart, where it remained for seven weeks.

Vivian Liberto, Johnny’s then-wife, later claimed in her autobiography that June had not co-written the song, but Johnny agreed to give her credit because she “needs the money.”

Regardless of its origins, June and Merle are credited as the co-writers of the song, and due to June’s connection, the Cash family were able to block an attempt for the song to be used on an advert for haemorrhoid cream.

As well as this, the song has been covered numerous times, including by Eric Burdon and the Animals and by Johnny himself, in a duet with Sandy Kelly.