As anxieties flair with the coronavirus outbreak, people have been trying to cheer each other up on social media. None more so than celebrities with their fans. Now Wonder Woman star Gal Gadot has shared a cover of herself and fellow stars in self-isolation singing John Lennon’s Imagine.

The 34-year-old wrote on her Instagram: “We are in this together, we will get through it together. Let’s imagine together. Sing with us

“All love to you, from me and my dear friends. #WeAreOne.”

“And I gotta say that these past few days got me feeling a bit philosophical.” 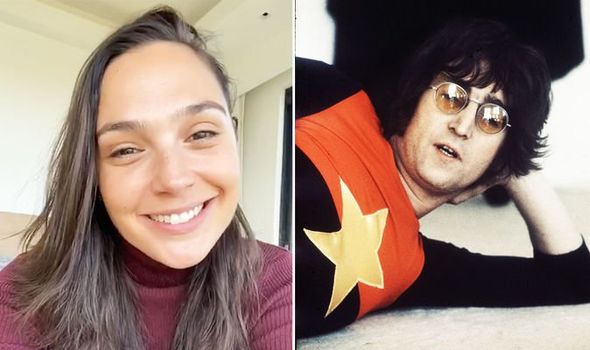 The Wonder Woman star continued: “Y’know this virus had affected the entire world.

“Everyone. Doesn’t matter who you are, where you’re from. We’re all in this together.

“And I ran into this video of this Italian guy playing the trumpet in his balcony to all the other people who were locked inside their homes.

“And he was playing Imagine and there was something so powerful and pure about this video and it goes like this.” 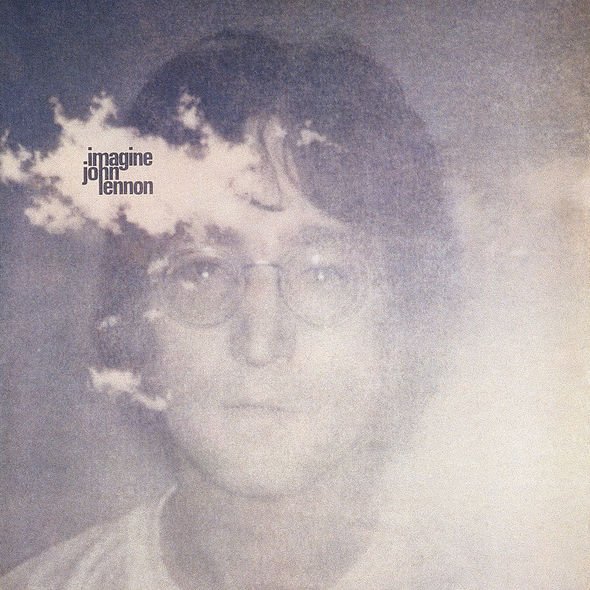 Gadot then began to sing Lennon’s iconic song before the video switched between different celebrities continuing through the lyrics.

A couple of years ago, Labour Leader Jeremy Corbyn admitted that John Lennon’s Imagine is his favourite song.

Speaking with NME, he said: “Do I have an all-time favourite song, tune, singer? Well, I do, and it’s got to be John Lennon and Imagine.”

The popular 1971 tune by the late Beatle sees uplifting lyrics about a peaceful world with no borders, no religions or nationalities and considering what life would be like detached from material possessions.

A hit around the world, Imagine is one of the 20th century’s most performed songs, but isn’t without its critics.

Interestingly, Beatles historian John Blaney says the song is full of contradictions, telling the listener to abandon political system, but at the same time promoting communism.

The biographer wrote: “Lennon knew he had nothing concrete to offer, so instead he offers a dream, a concept to be built upon.”

Nevertheless, Imagine has many fans around the world.

Hopefully, Gadot’s video will bring some cheer to those feeling down about the pandemic regardless of political affiliation.