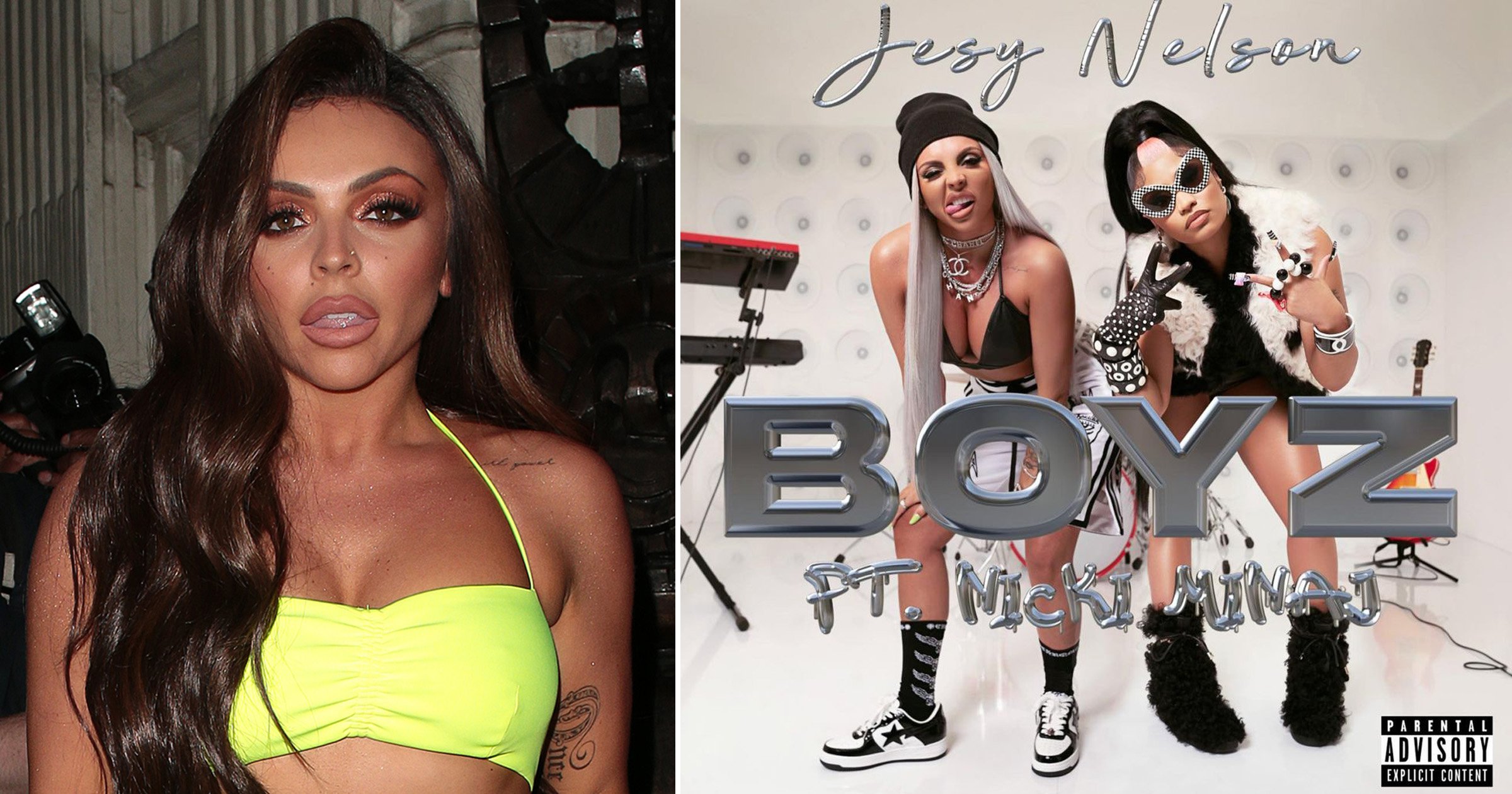 The 30-year-old singer teased fans on Instagram, letting them know that a big announcement will be made at 6pm on Friday.

To the delight of fans, Jesy uploaded the single cover to Boyz, which features American rapper Nicky Minaj.

The pair looked sleek and stylish and rocked some interesting statement jewellery pieces. The singer captioned the pic: ‘It’s time, 8.10.’

Jesy infamously left girlband Little Mix in December last year. The band has been dubbed the biggest-selling girl band in UK history. However behind the scenes Jesy was struggling with the pressures.

The star opened up about the intense trolling she suffered during her years in Little Mix in her BBC documentary Jesy Nelson: Odd One Out.

Jesy emotionally admitted that she had to leave the band for the sake of her mental health.

However the star is back and with a new look and a new sound.

During an appearance on the Reign With Josh Smith podcast, she said: ‘I had times and moments when I really loved it, but it felt like there were way more times that I was sad than I was happy.’

‘I don’t think people realise how hard it is to be in a girl band. There’s a lot that comes with it that people don’t know about.’

‘And obviously I don’t get to make my own decisions,’ she added.

‘Three people have to agree as well, so there would always be disagreements on certain things.’

To say her debut single has been a long time coming would be an understatement.

Last month, Jesy had been due to take centre stage at the MTV VMAs in New York to perform her new song, but the plans collapsed when Nicki pulled out of the event.

It was also reported that Nicki recorded her part for the song one month after Jesy’s label had originally planned to release it.

But the wait is nearly over!