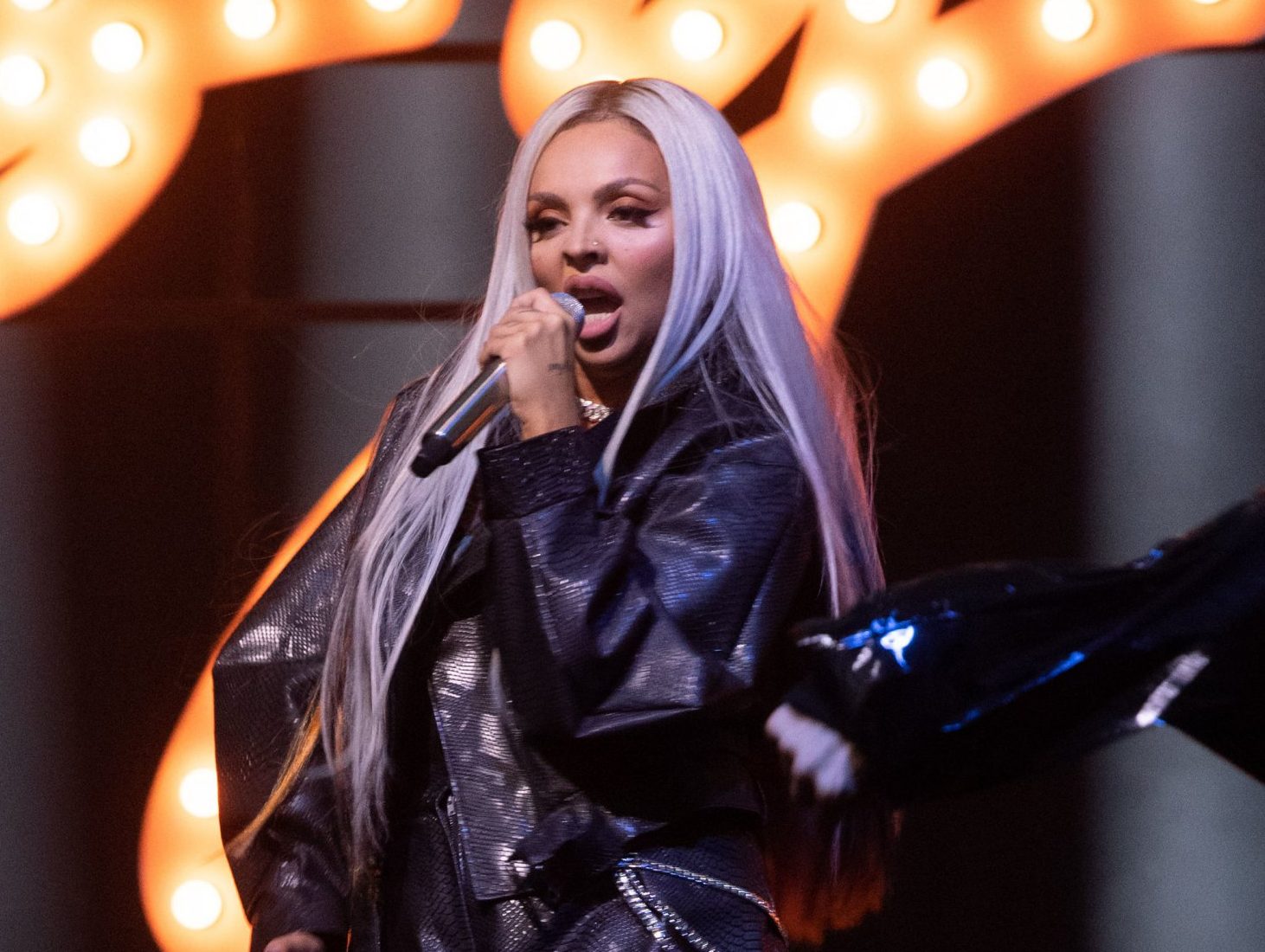 Jesy Nelson’s first major solo performance following her exit from Little Mix has been confirmed – and she’ll be joined by Justin Bieber, Coldplay and Years and Years just to up the ante.

Today the lineup for Capital’s Jingle Bell Ball with Barclaycard was announced and, safe to say, it’s got some pretty stellar names on the list.

Jesy’s performance comes hot on the heels of her first solo release, Boyz (which has, shall we say, been a ride) and while she recently performed the track on The Graham Norton show, the Jingle Bell Ball will be her first actual concert since quitting the band in December last year.

British rock band Coldplay will perform alongside Years & Years and DJ Jax Jones on the first night of the annual festive concert on Saturday December 11 at London’s O2 Arena, in a brilliant show of musical might after the stage has been filled with nothing but tumbleweeds throughout the pandemic.

Continuing their high, multi-award winning Coldplay will hit the stage after they released their ninth studio album, Music Of The Spheres, in October, claiming the title of fastest-selling album of 2021 so far with 101,000 chart sales in its opening week. No biggie.

Proving the Ball is going to be a major one for many a Justin Bieber fan, this will be his only live show in Europe this year and his first major performance in the UK since 2017, following an intimate acoustic session in London at the start of 2020.

We challenge anyone to get in the way of a loyal Belieber and their ticket.

Also taking to the stage for the special Christmas concert will be Clean Bandit, Becky Hill, Sigrid and 2021 breakthrough artist Mimi Webb, while a new addition for 2021 will see Capital radio DJ MistaJam play a live set of dance anthems alongside fellow DJs Billen Ted, 220 KID and Riton.

This will be the first live Jingle Bell Ball since 2019 after the 02 Arena festivus was cancelled last year, because, well, you know why, and a ‘Best Of’ show was broadcast instead, featuring recordings of past performances.

To be fair, it was not short of a global superstar seeing as the Jingle Bell Ball has previously hosted the likes of Taylor Swift, Stormzy, Harry Styles, Ariana Grande and Ed Sheeran.

Ashley Tabor-King, founder and executive president of Global, said on Wednesday: ‘The long-awaited return of Capital’s Jingle Bell Ball with Barclaycard will see the biggest hit music artists take to the stage and we can’t wait.

‘With global superstars and some of the hottest UK talent set to play the Ball this Christmas, we have another phenomenal weekend of live performances in store.’

The line-up for night two of the Jingle Bell Ball will be announced from 8am on Thursday on Capital Breakfast with Roman Kemp.

Tickets will go on general sale on Friday at 9am and are available exclusively on Global Player.