George Michael talks about his family in 2004

George Michael passed away in the early hours of Christmas Day 2016 in his bed. After his death, his sister Melanie moved into the £5million Highgate mansion. Three years later she also died in bed in the same house on Christmas Day 2019. Both suffered from similar health problems, including a weak heart. The star and his sister were always incredibly close throughout their lives. After George died, Melanie also stayed in touch with his fans and posted a message to them each Xmas. This year, her sister Yioda took up the mantle.

George died from a weakened enlarged heart and fatty liver. His sister was diabetic but her postmortem also found hypertensive heart disease, obesity and bronchopneumonia.

Many have said Melanie died of ‘a broken heart.” The siblings had been extremely close. Melanie often toured with her famous brother and did his hair. After his death she had become a recluse, rarely leaving the house.

She guarded his brother’s legacy and worked on projects to bring unreleased material to light. 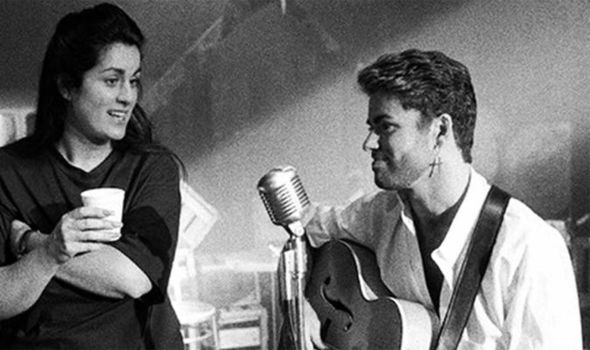 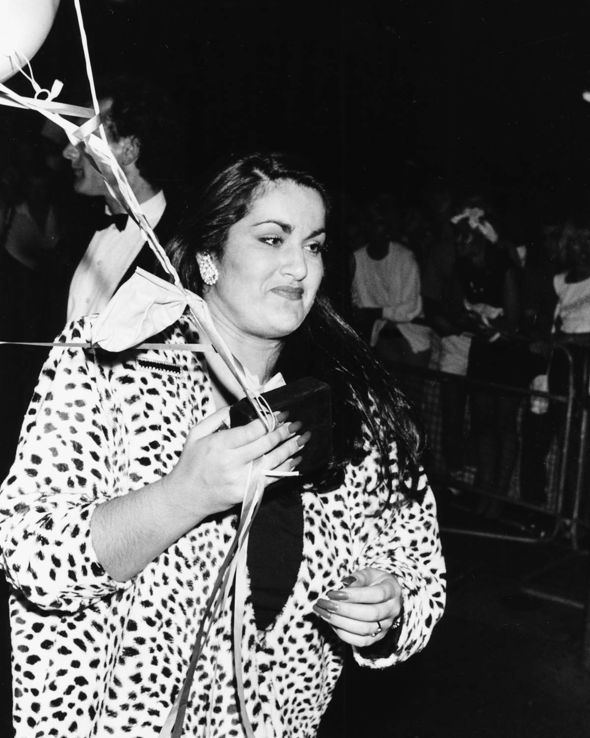 One of Melanie and George’s friends, Gary Spencer, paid testament to her spirit and fun nature in the years before her brother died.

He said: “Everybody knew ‘Mel’, she was the life of the room, and she would always have time to care for someone else.

“She was so very generous with her time and thoughts, and absolutely adored her family.

“Very much her own person, when Mel was greeted by ‘oh, you’re George’s sister’ she would always reply, ‘no, he’s my Brother.'” 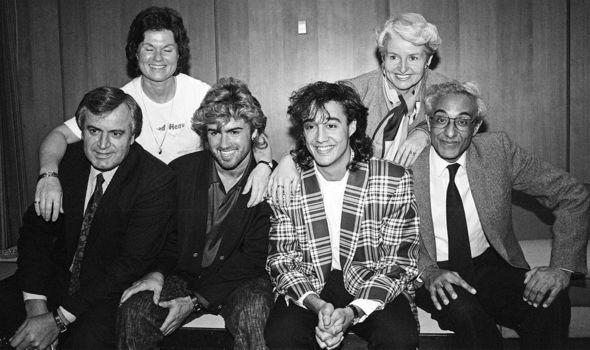 “At this time last year, Melanie was writing to you, as she had done so beautifully since George passed away on Christmas Day 2016, to thank you all for the love and good wishes you had sent to the family in 2019.

“Melanie loved to communicate with George’s fans and Lovelies all over the world, but when she wrote (in 2019) ‘We will be swerving the bad and enjoying the good as much as we can this coming year’, none of us could have known just what a tough year 2020 would turn out to be, and none of us could have known that within a few days she would be taken from us so suddenly.”

A post shared by Freedom for George Michael (@freedom4gm) 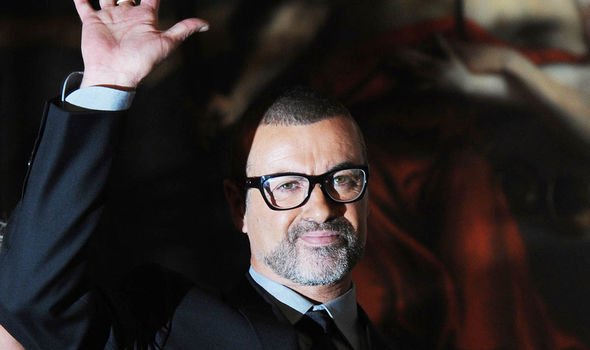 The post continued with a lovely fan message in Melanie’s memory: “There were so many beautiful messages, but one stood out for me….and thank you to the group of fans who sent it.

“‘Dear Melanie, Your messages and support gave the Lovelies such strength. They motivated us to support charity and ‘pay it forward’.

“We will continue our good deeds in both your names. May you now rest in heavenly peace with George and your Mother. Heaven Sent Heaven Stole.’

Perfect words to close with…. Sending hopes for a peaceful and loving Christmas break however you will be spending it.