Freddie Mercury was born Farrokh Bulsara to Parsi parents Jer and Bomi Bulsara in Zanzibar in 1946. His family fled the revolution in Zanzibar in 1964 and moved to the UK, where he would go on to forge his incredible career as a musician. Adopting the stage name Freddie Mercury, the singer went on to be one of the most famous frontmen of all time with rock icons Queen.

Sadly, Mercury was diagnosed with AIDS in 1987 and his health declined over the years which followed.

The Bohemian Rhapsody hitmaker kept his diagnosis private, only sharing the news with fans and the public days before his death.

In the weeks before he died, he chose to stop taking medication for his condition.

Mercury died of bronchopneumonia, a complication due to AIDS, on November 24, 1991.

READ MORE: FREDDIE MERCURY WAS ‘A DIFFERENT PERSON’ AFTER THIS WITH MARY 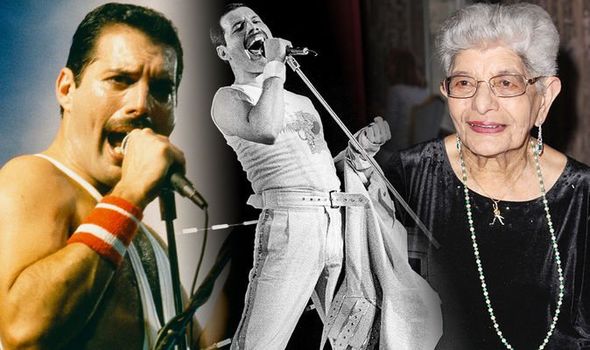 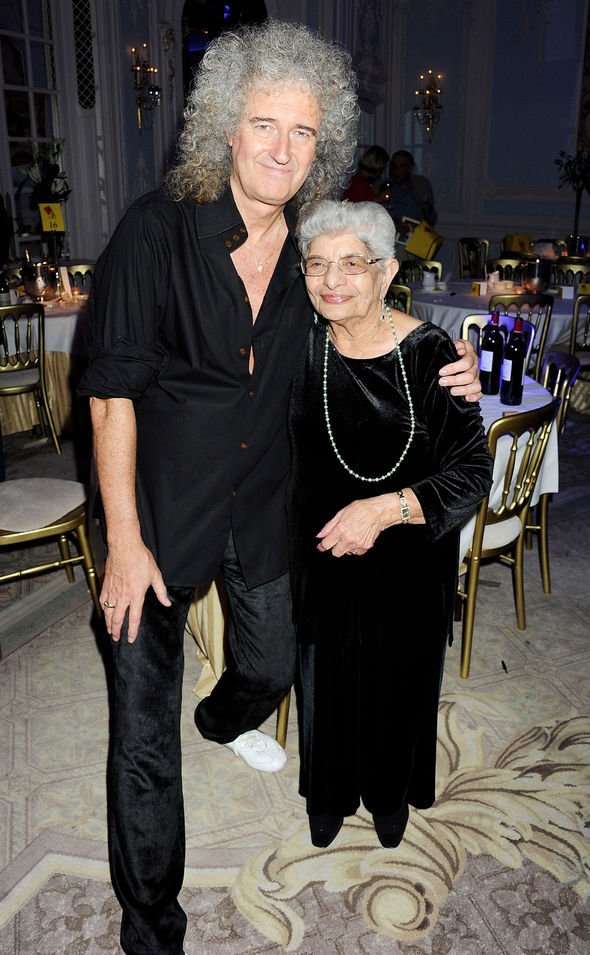 But the Queen star never once told his family about the exact nature of his illness, choosing instead simply to tell his parents he was terminally ill.

In an unearthed interview with The Telegraph back in 2012, Mercury’s adoring mother Bulsara opened up about his death, revealing the heart-wrenchingly poignant was she viewed the loss of her son.

“It was a very sad day when he died in November 1991, but according to our religion when it is the right time you cannot change it,” she said. “You have to go. 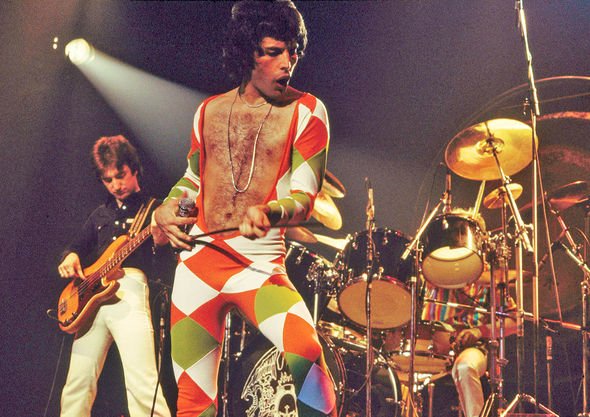 “God loved him more and wanted him with Him and that is what I keep in my mind.

“No mother wants to see her son die, but, at the same time, he has done more for the world in his short life than many people could do in 100 years,” Bulsara told the publication.

Following Mercury’s death, his grief-stricken parents moved to Nottingham to live near their daughter Kashmira Cooke her husband Roger Cooke and their children.

“I have settled in and I am happy up here,” she said. “I take great comfort today in all the things that happen around Freddie. There are so many tribute bands and I have been about six times to see We Will Rock You.”

Freddie Mercury: Brian May on how they BOTH dated Mary [INTERVIEW]

Remembering her son’s death, the Queen star’s mother said she had visited him when he was dying.

“He didn’t have to say anything,” she explained. “I knew he was very ill.”

In the last weeks of his life, the musician was cared for by a close circle of friends at his West Kensington home.

Friends including his long-time PA Peter Freestone, personal chef Joe Fanelli, ex-lover Mary Austin and his boyfriend Jim Hutton were among those who took shifts sitting with Mercury so he would never be alone.

The Queen star left the majority of his huge fortune to Austin, whom he dated for six years in the 1970s.

Their romantic relationship ended after Mercury came out, but the pair remained incredibly close friends up until the day he died.

He left her his mansion as well as 50 per cent of all future earnings from Queen.