Yes, you read that right. One of the greatest voices in the history of popular music had a very wobbly start. Not only that, he even struggled at first to unleash the great showman who would captivate audiences for two decades across the entire globe. Freddie took to the stage on August 23, 1969, as the new frontman for experimental rock collective Ibex. Even then, he dreamed of being part of Roger Taylor and Brian May’s current band Smile. His first time in front of them was not quite what he had aimed for.

Ibex’ manager Ken Testi booked them a lunchtime gig at Bolton’s Octagon Theatre. The band opened their set with a cover of Jailhouse Rock, and Freddie was hit with stage fright.

Testi recalled: “He had his back to the audience for half of the first number, but by the end of the first song, the shyness had gone, and he was performing well.”

A few weeks later, Ibex played the Sink Club on Liverpool’s Hardman Street. Smile were in the city and joined them onstage at the end for a rowdy jamming session.

It was Freddie’s longed for chance to impress… 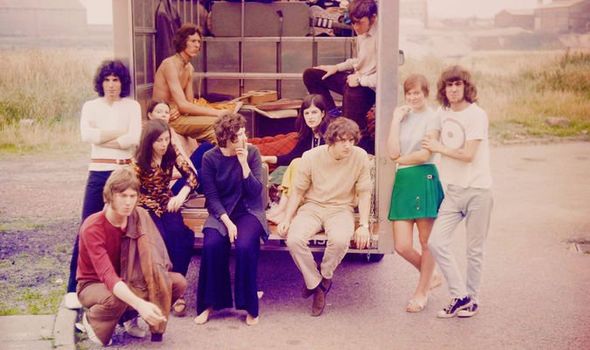 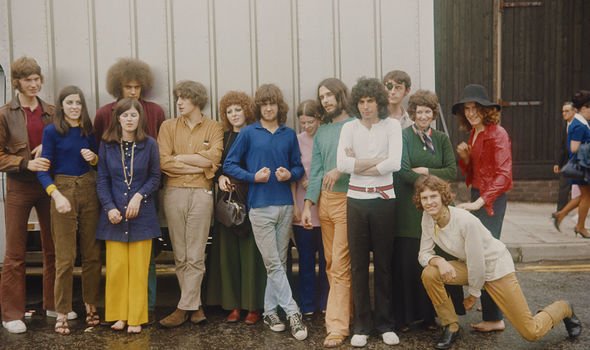 Ibex bassist Tupp Taylor said; “God we were awful” and described how Freddie had not yet mastered his vocals.

Tupp said: “Freddie was no Steve Winwood, Steve Marriott or Joe Cocker. At the beginning, his pitching was awful.”

Roger Taylor had similar thoughts: “I remember thinking, Good on showmanship, but not sure about the singing.”

Brian May decribed Smile performing a joint gig with Wreckage (the renamed Ibex) at Imperial College: “I remember Freddie being very ebullient and making a big noise. We could hardly keep up with it.” 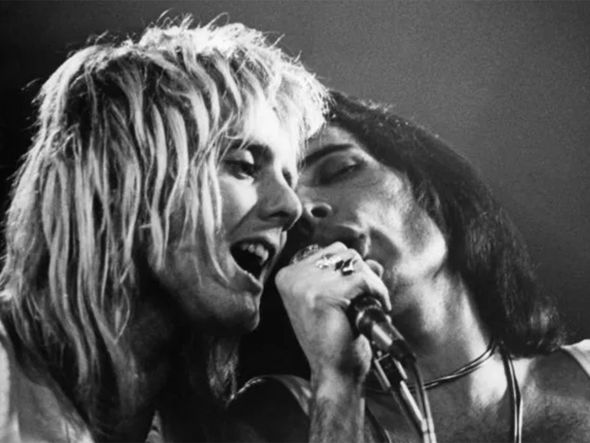 By 1970 Wreckage was over and Freddie answered a ‘Vocalist Wanted’ advert in Melody Maker for a new teenage band called Sour Milk Sea. They hired him on the spot.

Guitarist Chris Chesney echoed many of the other comments about Freddie’s lack of polish but clear potential: “When Freddie fired up with us, he was fantastic… He didn’t quite have the voice then, but he sang falsetto, and I liked that.”

With a few months, the band was over. Freddie’s big chance was about to happen.

Smile’s lead singer Tim Staffell quit after their big break, a record deal with Mercury Records, failed to produce anything which touched the charts.

On June 27, 1970, Smile took to the stage at Truro City Hall in Cornwall with May and Taylor. They were joined by new bassist Mike Grose and a certain Mr Freddie Mercury.

Grose didn’t last long, but Freddie had finally found where he was supposed to be.

By the time the band appeared on Top of The Pops in 1974, he had become the consummate performer and singer he was always destined to be.