During the 1970s, Elvis Presley performed a regular Las Vegas residency with backing singers The Sweet Inspirations. And one of the original girls, Estelle Brown has shared in a new interview what she claims is a miracle from God that came through The King’s prayer. Speaking with Spa Guy, the backing singer shared her favourite story of her time with Elvis; one that she claims saw her fellow singer’s cancer disappear.

Brown said: “The thing that I remember most was…we were in Las Vegas and Sylvia [Shemwell] got sick and went to the hospital.

“And when she came back she was very upset. The next night she was still upset and she was crying.

“Sylvia said, ‘Well I went to the hospital yesterday and they diagnosed me with cancer, stomach cancer.” 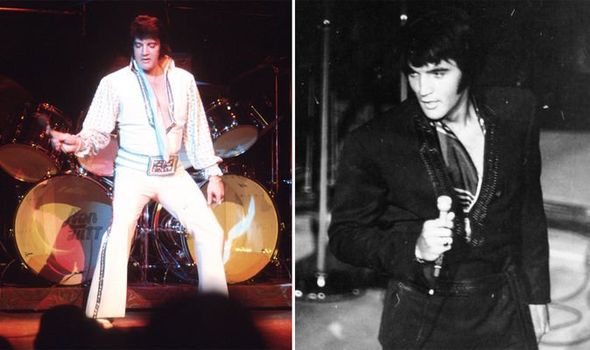 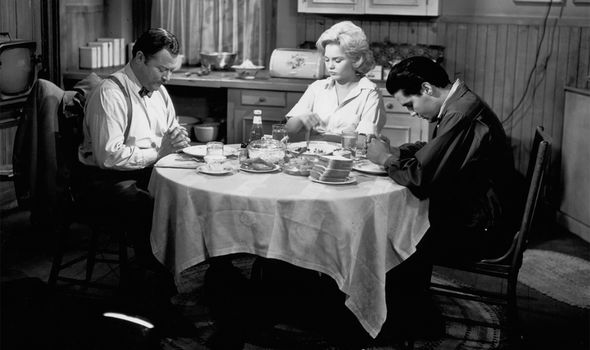 Brown continued: “Immediately, Elvis fell on his knees in front of Sylvia, put his hands on her stomach and prayed.

“Sylvia goes back to the hospital the next day, no signs. Isn’t that amazing?

“That’s the best story that I know other than Elvis believing.

“Elvis was a Christian, no doubt about that. He was a believer in God, he loved the Lord.” 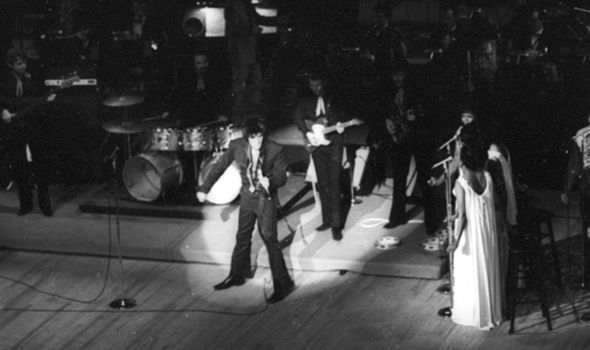 Sylvia went on to live several more decades but suffered a stroke in 2001, which forced her to stop touring with the Sweet Inspirations.

She died on February 13, 2010, and his fondly remembered by Elvis fans to this day.

Meanwhile, Brown also shared how she believes Elvis is an angel who is still with us.

The singer said: “Have you ever seen the movie Touched By An Angel?”

She continued: “We were all touched by the same angel: Elvis Presley. And I believe Elvis was, or is, an angel and he touched people all over the world.

“And he continues to. They say Elvis has left the building. No he hasn’t! He’s still here because as long as we’re here and we’re keeping him going, he’s here.

Meanwhile, The King’s ex-wife Priscilla has spoken of how she senses his “spirit” at Graceland.

While speaking with The Today Show around the 40th anniversary of his death, Priscilla was adamant that she still felt his presence at Graceland.

She said: “Oh absolutely. I do feel his spirit is here, yes.

“People who have been here have said that.”