Elvis died on August 16, 1977 from a heart attack at home in Graceland. He was buried two days at the Forest Hills Cemetery. On August 29, three men were arrested at the cemetery and charged with attempting to steal the music icon’s body from his mausoleum. One claimed they were going to “ransom” the body for millions of dollars. This is already extraordinary enough, but looking closer at the events and facts, it appears there was a disturbing secret plot behind this rather amateur and ill-equipped attempt.

The three men had no equipment on them to break through the marble and concrete mausoleum. Nor any apparent means to break into or transport the heavy 900lb (64 stone) copper coffin.

Furthermore, Raymond Green, Eugene Nelson and Ronnie Lee Adkins had not attempted to do anything before they were arrested.

Arrested, it must be added, after Memphis Police were tipped off by one of the three, Adkins, who was an FBI informer.

The men were charged with criminal trespassing as an interim measure while the police tried to work out what was going on.

READ MORE: Elvis Presley death: Final 24 hours at home in Graceland with girlfriend Ginger – Why did he die alone? 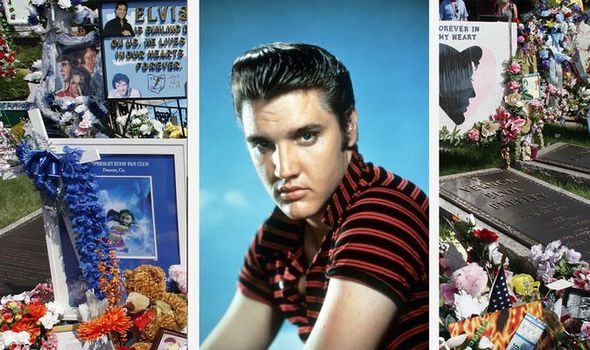 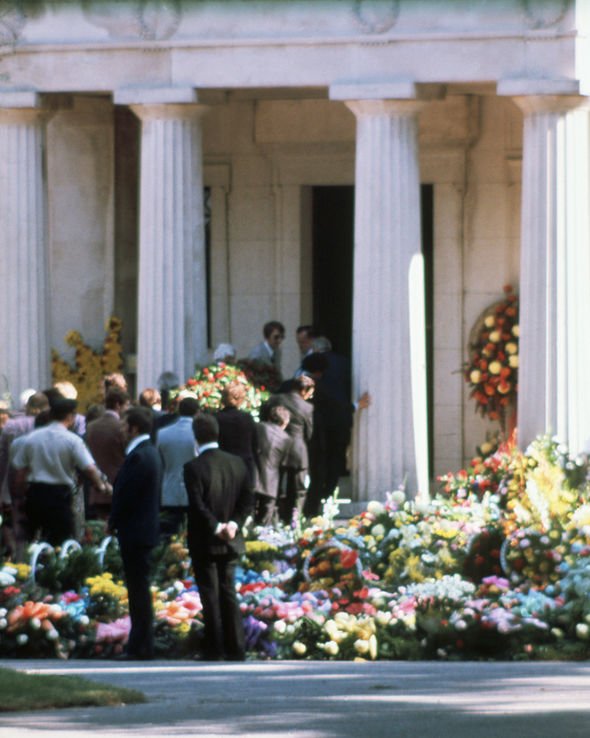 Adkins claimed the three were going to be paid $40,000 each for robbing the grave and then hand it over to a mystery person, who intended to demand $10million from the family.

The police never found any evidence of who is criminal mastermind might be.

At the same time, Presley’s horrified family demanded his body should be moved to Graceland. They had always wanted Elvis buried there but the house and area were not zoned for a burial.

They argued they would be able to provide the necessary security to protect his grave.

Eventually, all charges were dropped against all three men.

Meanwhile, on September 28, legal permission was given by the Memphis and Shelby County Board of Adjustment to relocate the coffin to Graceland.

On October 3, Elvis was returned home to Graceland and buried there, where his body remains in the Meditation Garden.

Elvis 85: Priscilla Presley ‘He wouldn’t believe it if alive’ 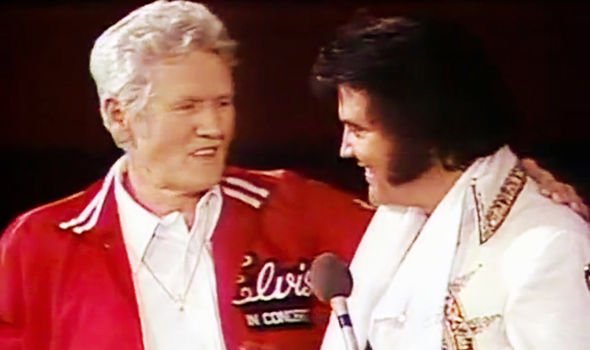 Over the decades there was intense speculation that the Presley family had orchestrated the entire ‘graverobber’ hoax in order to manipulate the authorities into granting permission to move the body and rezone the house for burials.

Years later, Adkins himself confessed to exactly that when he was placed in the witness protection programme after the horrific murder of his three children in 1992.

Apart from the security reasons for moving the bodies, commentators have also pointed out the obvious financial advantages to having Elvis buried at Graceland, which is still a major place of pilgrimage, over forty years after his death.

But there is still one final twist.

Many conspiracy theories also believe that Elvis is NOT buried under that tombstone in the Meditation Garden. Nor are the bodies of his parents, which appear to be interred next to him.

Many believe they are safely and quietly and privately buried somewhere nearby, in a place known only to the family and closest confidants.