Iconic singer and TV personality Cilla Black died this week, August 1, back in 2015. The actress was 72-years-old at the time and had enjoyed an incredible career that spanned decades.

She started out her career in Liverpool under the tutelage of Brian Epstein, the manager of The Beatles. Because of this connection, Cilla was great friends with the Fab Four.

In the 2020 documentary, Cilla: The Lost Tapes, the star’s connection with the band was laid bare. The doc revealed that she frequently took exciting getaways with the band on their off-seasons, including skiing trips in Europe.

Although Cilla was great friends with John Lennon, Paul McCartney and George Harrison, it was Ringo Starr who thought a romantic connection was blossoming between them.

She said of Ringo: “He was like a best friend.”

Then things got weird between them.

Cilla confessed: “He did ask me to marry him.” She added with a laugh: “I guess he was desperate!”

The singer went on to explain that he was feeling a lot of “pressure” at the time. 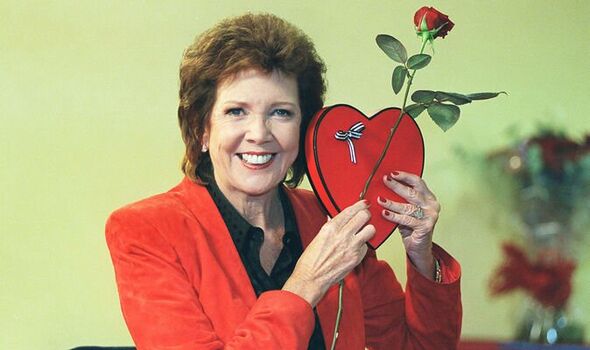 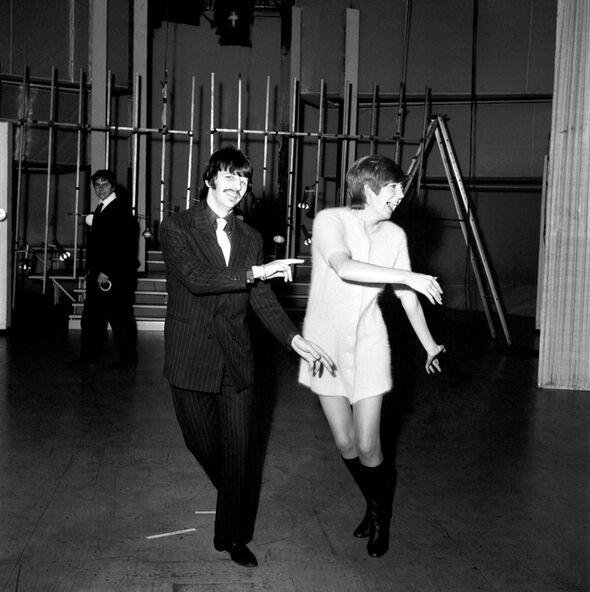 The rest of the band was very tight-knit – especially considering they had grown up together – so Ringo was often the odd one out.

What’s more, the rest of the band were taken.

Cilla recalled: “All of the other Beatles had girlfriends.”

Because of this, Cilla felt that Ringo’s proposal was not “serious”. She said she “just knew” it was not a sincere request. 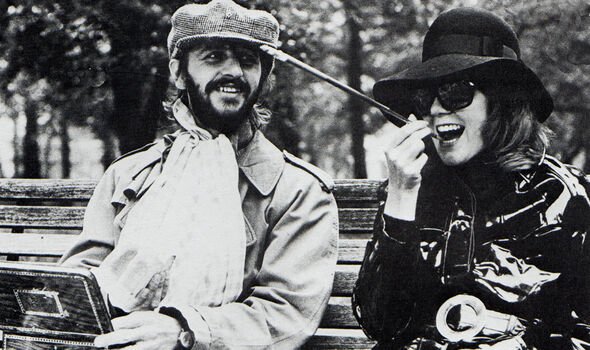 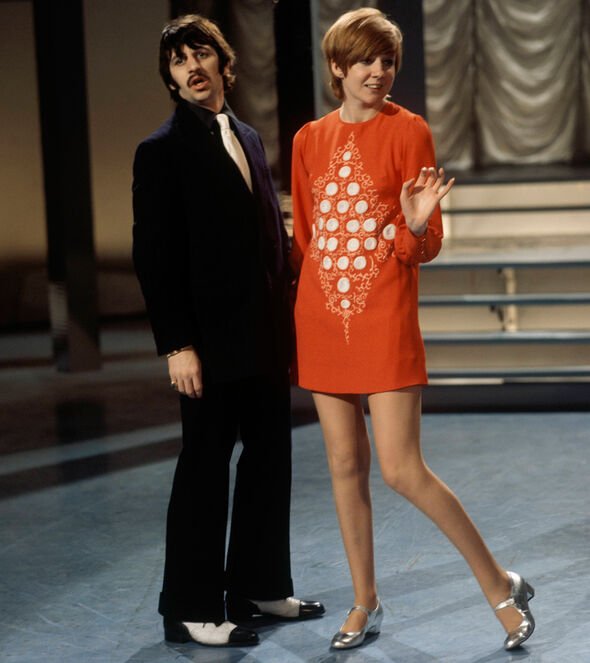 What happened next surprised absolutely nobody.

Ringo never sent Cilla the rings. Either he wasn’t serious about marrying her in the first place, or he didn’t have the guts to go through with it.

Just a few years later, he found someone he was serious about.

Cilla herself got married shortly thereafter as well. In 1969 Cilla married her manager, Bobby Willis.

However, she later revealed she wasn’t incredibly thrilled by the idea of dating him.

She said in the same documentary: “It certainly wasn’t love at first sight. I actually fancied the opposite.”

Despite this, she eventually came around. She said: “He was funny, incredibly funny and he was incredibly good-looking.”

Together, Cilla and Bobby had three sons – Ben, Robert and Jack Willis. Bobby tragically died in 1999 at just 57-years-old from lung and liver cancer.

On August 1, 2015, Cilla Black died after suffering a stroke caused by a fall. She was 72-years-old.