Celine just made its partnership with Blackpink’s Lisa official: The French fashion house announced the K-pop star as its new global ambassador, the first under Hedi Slimane’s reign since he took the helm in 2018.

Though Lisa has attended past Celine runway shows, her gig as the new face of the brand takes their relationship to a whole new level. Slimane even photographed the dancer, singer, and rapper himself for a series of black-and-white portraits.

“To me, Celine is unrivaled, and Hedi Slimane has such a multifaceted talent—from clothing design to photography,” Lisa said of her new role. “He creates this rare, incredible, and desirable world through his vision. I’m always inspired by his work. It’s truly an honor and pleasure to be able to work with Hedi as Celine’s first ambassador.” 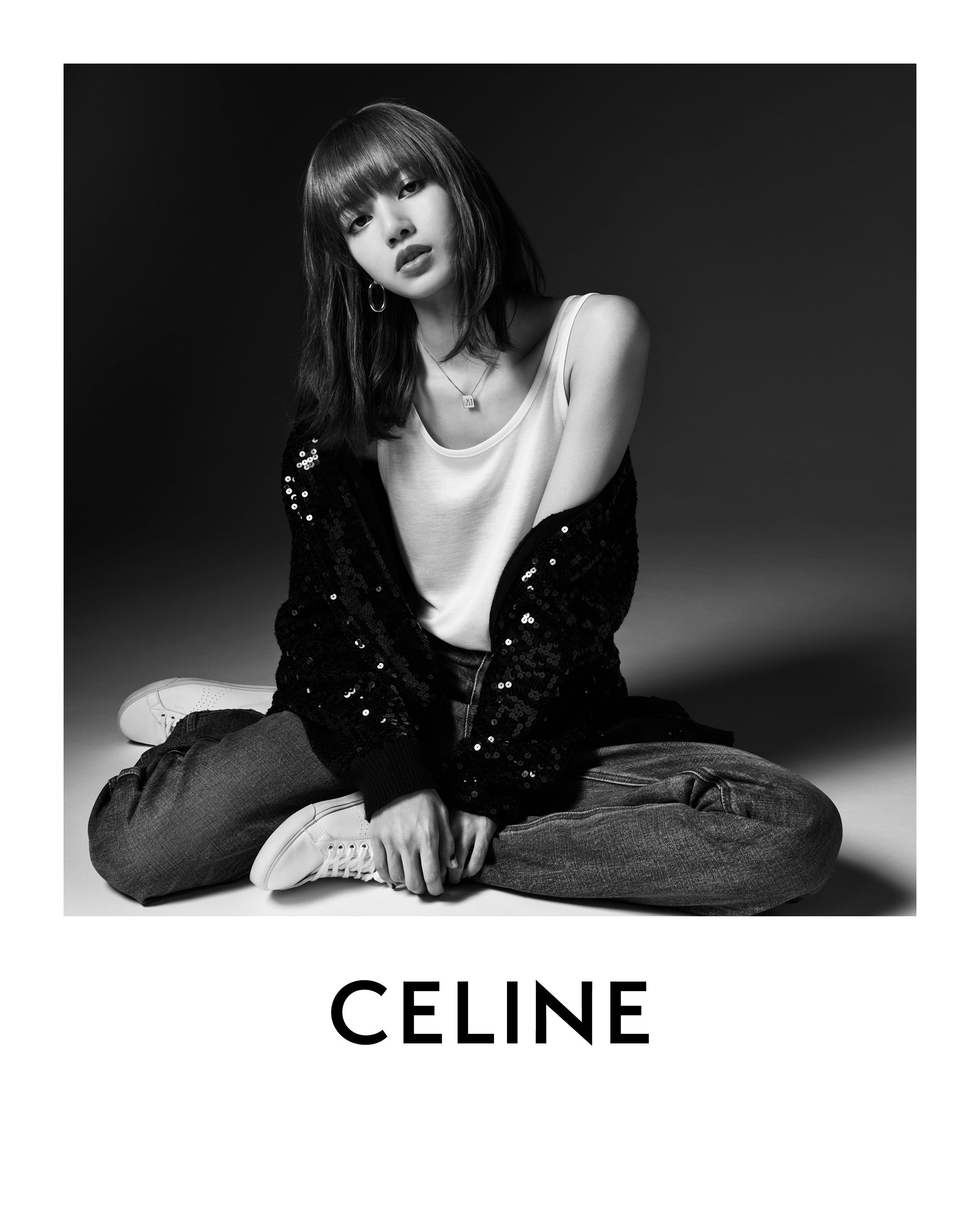 In addition to Celine, Lisa recently became Bvlgari’s ambassador for Korea. Her fellow Blackpink members are also faces for high-fashion brands: Jennie for Chanel, Jisoo for Dior, and Rosé for Yves Saint Laurent.

“Fashion definitely empowers us as much as music does,” Jennie told ELLE in the group’s recent cover story. The two “cannot be separated,” Rosé added. But anyone who’s seen any of their high-fashion, high-octane visuals already knows that.

And, as for music, Blackpink has their debut album, The Album, to look forward to. Arriving on October 2, the highly anticipated work includes previously released singles “How You Like That” and “Ice Cream,” their collab with Selena Gomez. 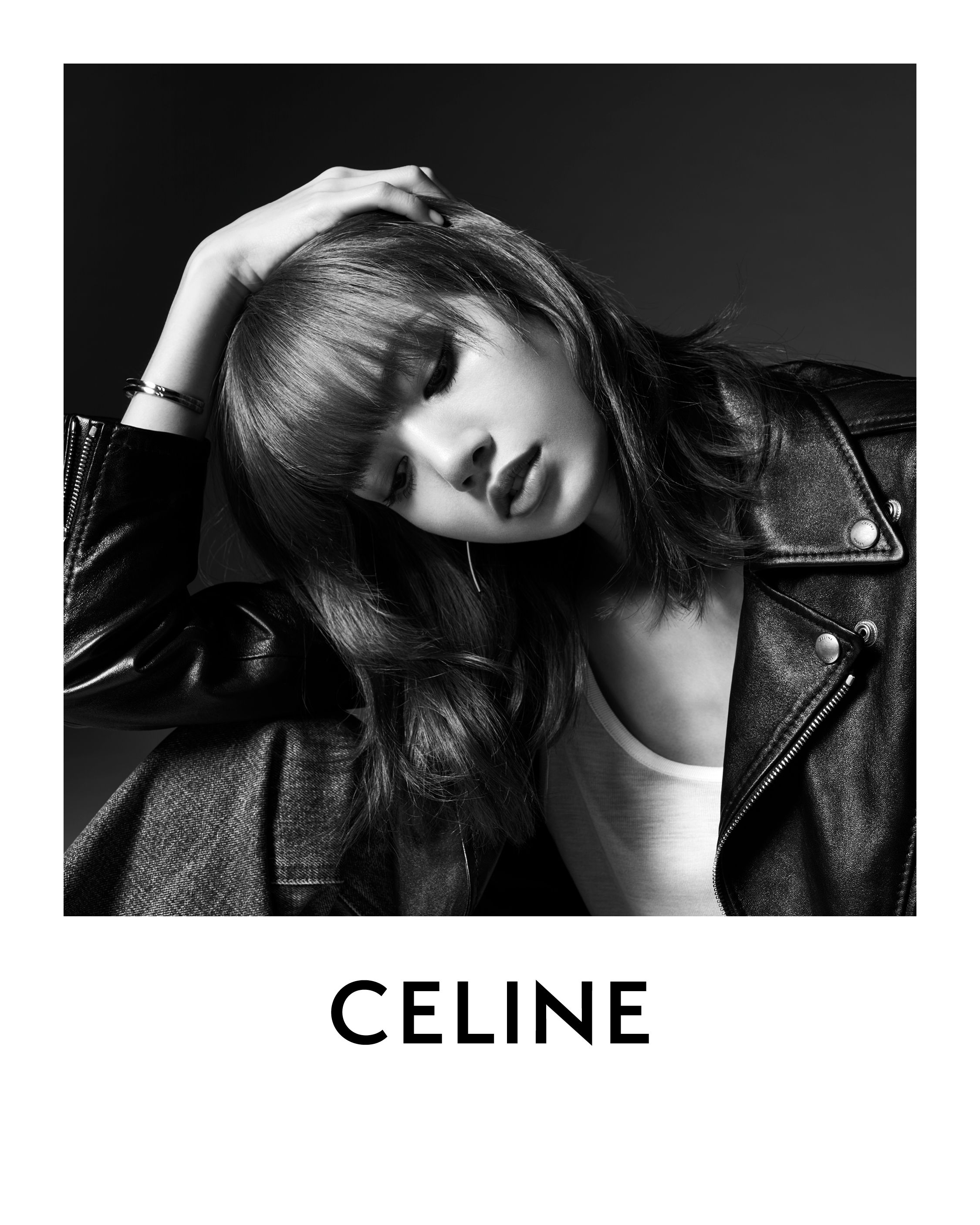