Billie Eilish has huge numbers of fans all over the world who want to know more about the pop sensation. Whether it is how she writes her lyrics to who her boyfriends are, fans are desperate to know who is behind Billie Eilish. Apple TV will give fans an idea in their new documentary, Billie Eilish: The World’s A Little Blurry – but when is it out?

Billie Eilish’s new documentary is coming to Apple TV far sooner than some wouuld have expected, after cameras followed her and her family around for some time.

The high anticipated documentary film, Billie Eilish: The World’s A Little Blurry, will be coming to cinemas in February 2021, meaning fans will be able to watch the film pretty soon.

It has also been made in conjunction with Apple, meaning the film will be released on Apple TV simultaneously for those who don’t get the chance to see it in cinemas.

At present, the exact date has not been announced, however the movie will be hitting the big and small screen in February 2021. 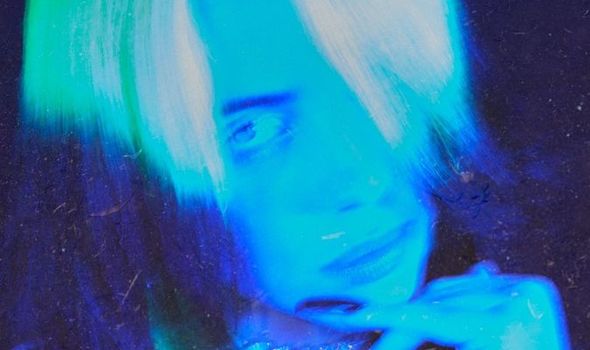 Billie has a huge year in 2019, as it saw her release her groundbreaking debut album When We All Fall Asleep, Where Do We Go?

If this was not enough, she then went on to win Best New Artist, Album of the Year, Record of the Year, Song of the Year and Best Pop Vocal Album at the 62nd Grammy Awards in January 2019.

To top it off, she was also chosen to be behind the theme song for the upcoming 25th James Bond movie, No Time to Die.

The new documentary will not only follow her meteoric rise to fame, but also this incredible year where she beat the odds and performed some amazing music.