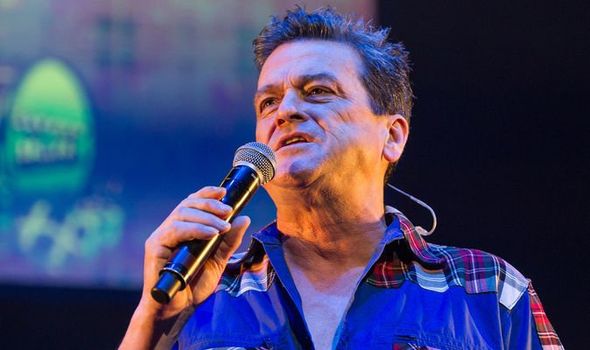 The former pin-up led the tartan-clad band who sold 120 million records in the UK and US in the 1970s with tracks like Bye Bye Baby and Shang-a-Lang. His widow Peko Keiko said she gave him mouth-to-mouth resuscitation when she found him unconscious at their east London home the day after he began drinking again after 10 months of trying to stay off alcohol.

The hearing was told the Edinburgh-born star was pronounced dead at the house in April, aged 65, after a cardiac arrest.

Coroner Mary Hassell concluded he died from heart disease and added: “It was long-term high blood pressure and it was partly a consequence of the long-term use of excessive use of alcohol and drugs.”

Peko, who attended the inquest at Poplar Coroner’s Court, burst into tears as her statement was read out by the coroner.

She said: “I left the house at 9.20am to go to tennis practice. He kissed me goodbye and went back upstairs. I returned at 11.30am. I placed the key in the front door but it wouldn’t move.

“I pushed and saw my husband’s head on the door. Leslie was not breathing. I was trying to call 999 and started mouth-to-mouth.”

Paying tribute to the singer, the coroner told his widow: “I remember him very well. He gave a great number of people a lot of pleasure.”