In a new interview with Howard Stern, Maroon 5’s Adam Levine recalled working with the late Kelly Preston on the music video for “She Will Be Loved.” 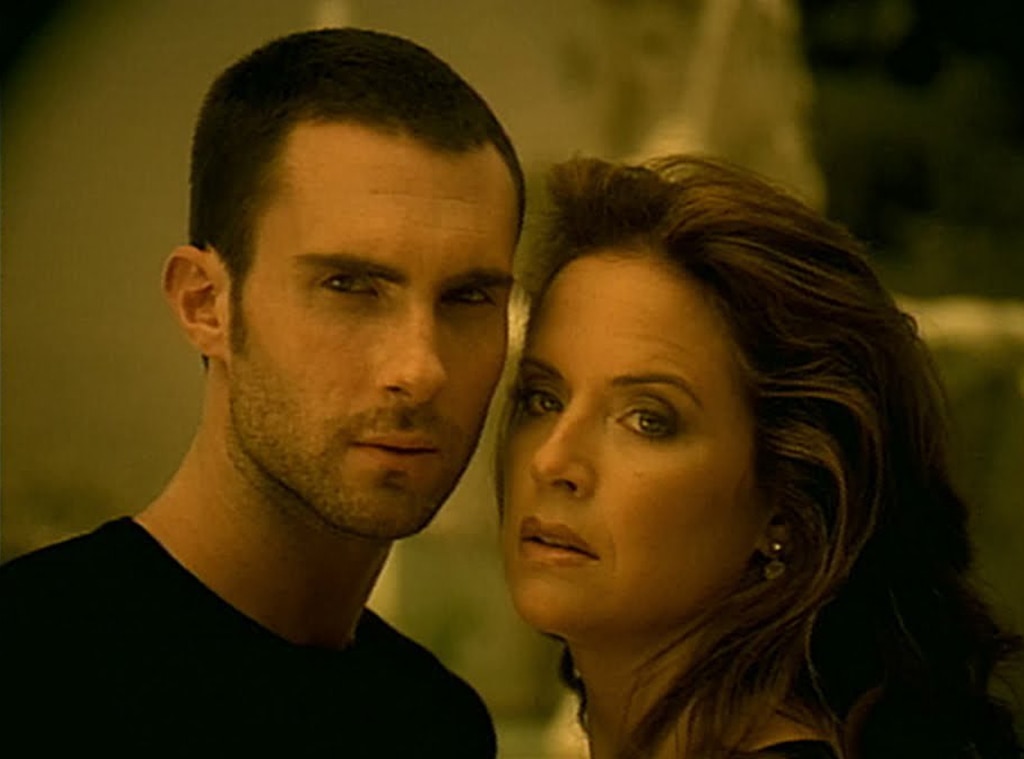 Well, at least that's the case for Adam Levine who was able to film a romantic music video with the one and only Kelly Preston.

During an interview on SiriusXM's The Howard Stern Show that aired on Sept. 15, the Maroon 5 frontman looked back on filming "She Will Be Loved." While Adam's character is initially dating a girl closer to his age, he ends up developing feelings for the parent (played by Kelly).

"I fall in love with the mom," Adam shared when recapping the video released in 2009. "It's very Graduate-ity, very Graduate. That was the whole vibe. That is what I was trying to go for."

While Adam admitted that Diane Lane was one of his "top two" choices for the role, Kelly ultimately got the gig.

"When we sat there and I first met her, she was super cool," Adam recalled to Howard Stern. "I remember I was nervous because not only had I not kissed a person I didn't know before that was definitely older than me and who I definitely for sure 100 percent even remember specifically doing s–t to back in the day…Now I'm in the f–king room with this person and I can't believe it."

The former Voice coach added, "She was cool. She made me feel comfortable."

Does Kourtney Kardashian Want a Fourth Child With Scott Disick?!

Some may think Kelly made Adam feel too comfortable because when it was time to kiss, Adam may have come off a little too strong.

"Right as we do it, I just kiss her, kiss her," he explained. "I didn't know what a movie kiss was. I wouldn't say I jammed my tongue down her throat but I would say I gave her a real French kiss.  I'll never forget it as long as I live. "

Although the Grammy winner never got to see Kelly again, he couldn't help but react to her passing this past July after a battle with breast cancer.

"It was one of those isolated, beautiful experiences," Adam reflected. "The video wound up becoming this classic video that everyone loves. I never got to speak to her about it. Life goes on and obviously, we never crossed paths again. I was so sad to hear that news, man."

"It's so crazy that she passed away," he added. "It blows me away. I can't even believe it."