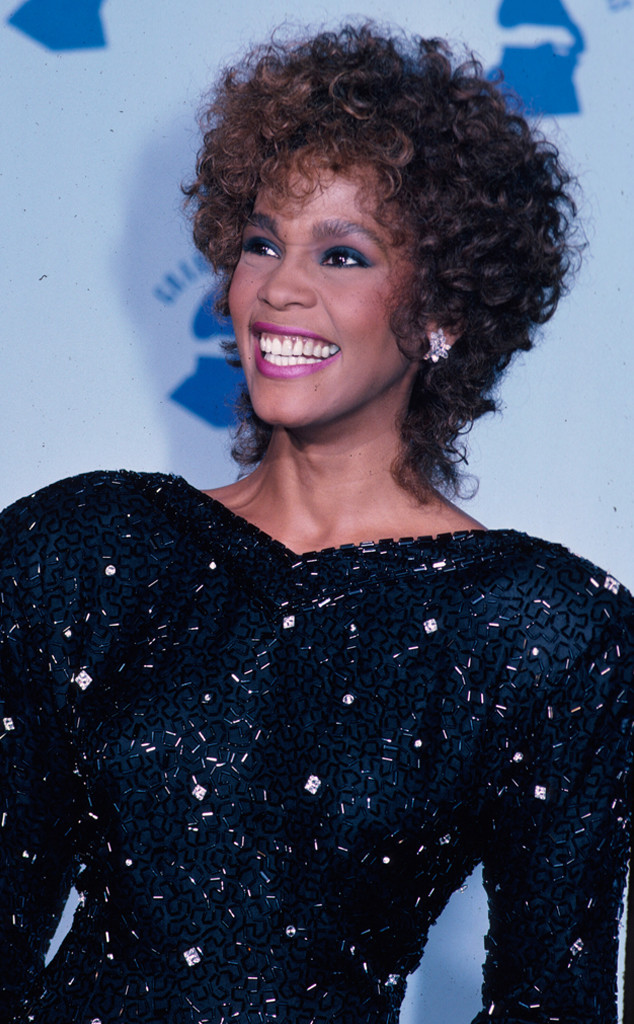 Stop everything because a Whitney Houston song just dropped—and it will immediately make you want to dance with somebody.

Just in time to send you into the weekend with your car windows down, a decades-old recording from the late musical icon is here. The song is a cover of Steve Winwood‘s 1986 hit, “Higher Love,” newly remixed by Kygo.

Clive Davis, who first signed the songstress to Arista Records, teased the release on social media Thursday. According to a video the legendary music executive shared, Houston performed a cover of the song back in 1990 during her Feels So Right Tour in Japan and re-recorded the song a year later. Though, according to Davis, it had been intended for her third studio album, I’m Your Baby Tonight, Houston’s version was never officially released save for as a Japan-only bonus track on the album.

“When [producer] Narada Michael Walden sent me ‘Higher Love’ with the Whitney vocal, we didn’t want her being a cover artist at that time,” Davis explained to Rolling Stone.

Now, nearly 30 years later—and seven years since her untimely death—the song is officially out for everyone to hear, with a Kygo twist.

“I’m incredibly honored to have been able to work on this amazing vocal from one of the most legendary artists of all time!” the famed DJ and record producer wrote on social media. “Hope you guys love it as much as I do.”

And, with a possible touring hologram and album of unreleased music in discussion for the superstar’s estate, which signed with Primary Wave Music Publishing recently, we’ll be hearing a lot more of Whitney soon.

“The Estate of Whitney E. Houston and our new partner Primary Wave are delighted with the collaboration between Kygo and Whitney. We knew Kygo would be the right producer to enhance Whitney’s powerful vocal performance on ‘Higher Love,’  to the standards and expectations that Whitney’s fans have recognized for over three decades,” Pat Houston, Whitney’s sister-in-law and executor of her estate, said in a statement.

“The resurgence of this precious archival performance will carry Whitney’s musical legacy on to a younger generation for years to come. Everyone should be ready to dance to this uplifting and inspiring record-a testament to Kygo’s incredible talent, and a reminder of why we fell in love with Whitney from the very beginning!!!”