YOUNG employees are missing out on savings of up to £20,000 towards retirement due to a delay in government pension reforms.

This is because workers are only "auto-enrolled" into a workplace pension by their employer when they turn 22 years old. 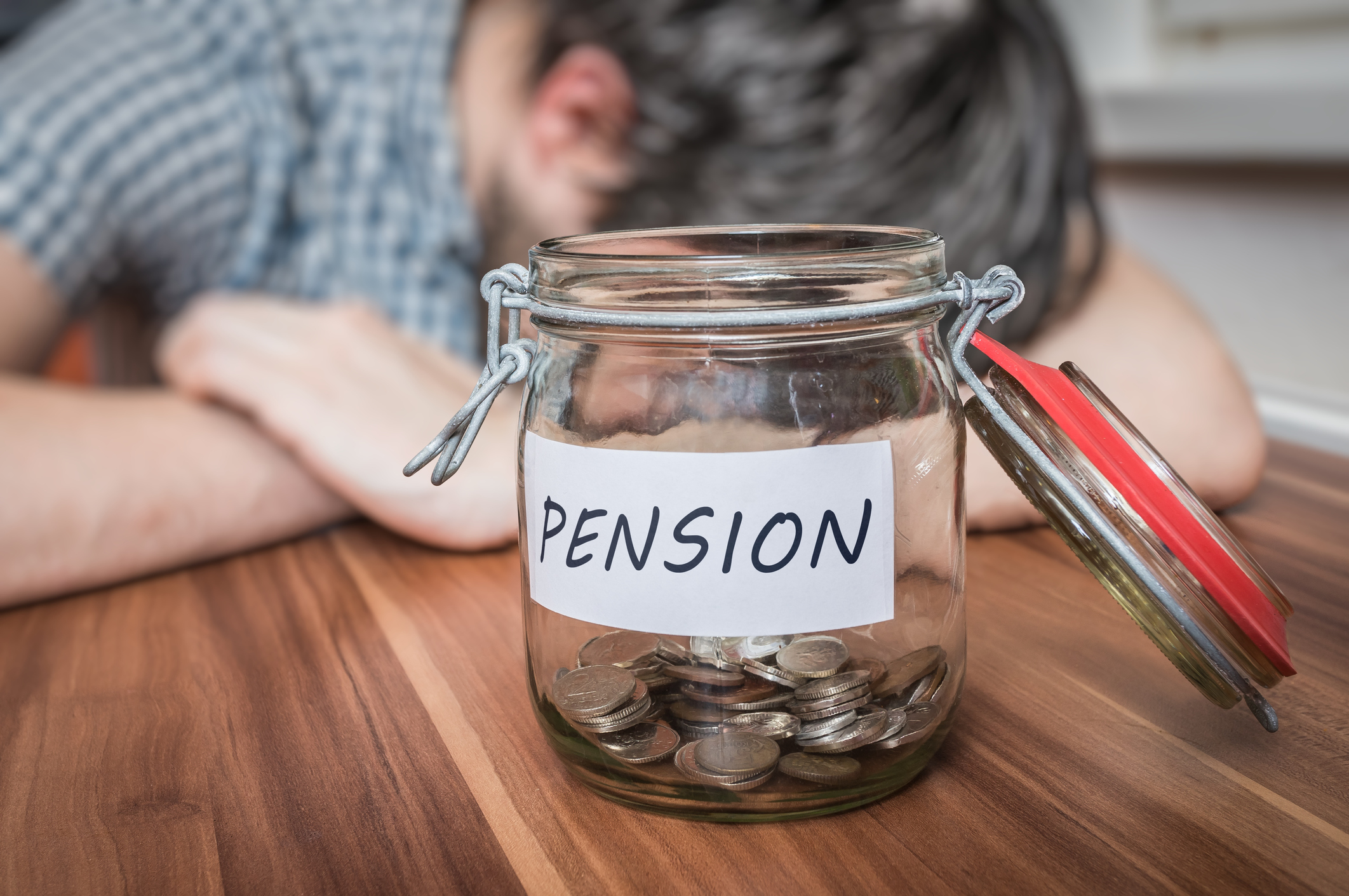 In December 2017, the Department for Work and Pensions (DWP) said the lower age limit should drop to 18.

It noted that the change, aimed to be put in place by mid-2020s, would mean an additional 900,000 young Brits save for retirement.

Yet there's no sign of when it will come into effect, Steve Webb, director of policy at insurer Royal London and a former pensions minister told The Sun.

This delay is costing young workers tens of thousands in pension savings.

Calculations by Royal London found that the average 22-year-old man saving the minimum 5 per cent via auto-enrolment would have a pension pot of £223,992 by the age of 68.

What to do if you're under 22 years old

IF you’re under the age of 22, you won’t be automatically enrolled into your employer’s workplace pension scheme.

If you do, your employer has to contribute to your pension in the same way as for anyone who’s been automatically enrolled.

If you earn less than £6,136, your employer has to give you access to a pension to save into if you ask and has to make arrangements for you to join, but it's not required to contribute to it.

As of April 2019, a minimum of 8 per cent must be paid into the auto-enrolment pension, with you contributing 5 per cent and you employer paying at least 3 per cent.

The figures are based on the average weekly wages for 18-year-olds currently sitting at £314 for males and £283 for females.

They also assume an earnings growth of 2.5 per cent per year and an average investment return of 5 per cent, including charges.

But the move is so far being blocked by the Treasury, as it means workers don't have to pay tax on their contributions until they retire, according to Mr Webb.

He told The Sun: "We are always encouraging people to start saving for their retirement as soon as possible, but government policy is sending the opposite message.

"Instead of starting people with a pension as soon as they start work at 18, the government makes them wait until they are 22 before they are automatically enrolled.

"The Department for Work and Pensions (DWP) decided two years ago that this should change but a row between the DWP and the Treasury is stopping things moving forward.

"If the Treasury really wants people to save for their old age then it should stop this bickering and get on with lowering the age limit for being enrolled into a workplace pension."

Meanwhile, Gregg McClymont, director of policy at workplace pension provider The People’s Pension, said: "It is hugely unfair that large numbers of young workers are missing out on up to four years of retirement saving.

"When more than four in ten people don’t think they’re saving enough to live on in retirement, it’s vital we enable people to start saving for their future right from the start of their working lives."

If you want a comfortable retirement then you'll need to build up a pension pot of £587,116 per person, according to research.

Meanwhile, boosting your monthly pension payments by 2.5 per cent can help you retire eight years early.

Worried about retirement? Check out our round-up of how to avoid a pensions crisis and make sure you’ve saved enough.