Earlier this week, Ivanka Trump celebrated the first anniversary of her Women’s Global Development Prosperity Initiative, a global campaign championing women in the workforce, but it seems her new hair color is getting just as much attention.

The first daughter appears to have added chunky, stripey dark blond highlights to her signature icy-blond shade, and it’s a definite…throwback. The style—which Trump debuted during an event for her initiative at the State Department in Washington, D.C.,—was popular in the late 1990s and early 2000s when celebrities like Jessica Simpson, Kelly Clarkson, and Christina Aguilera showed off their foil-sectioned highlights on the regular. 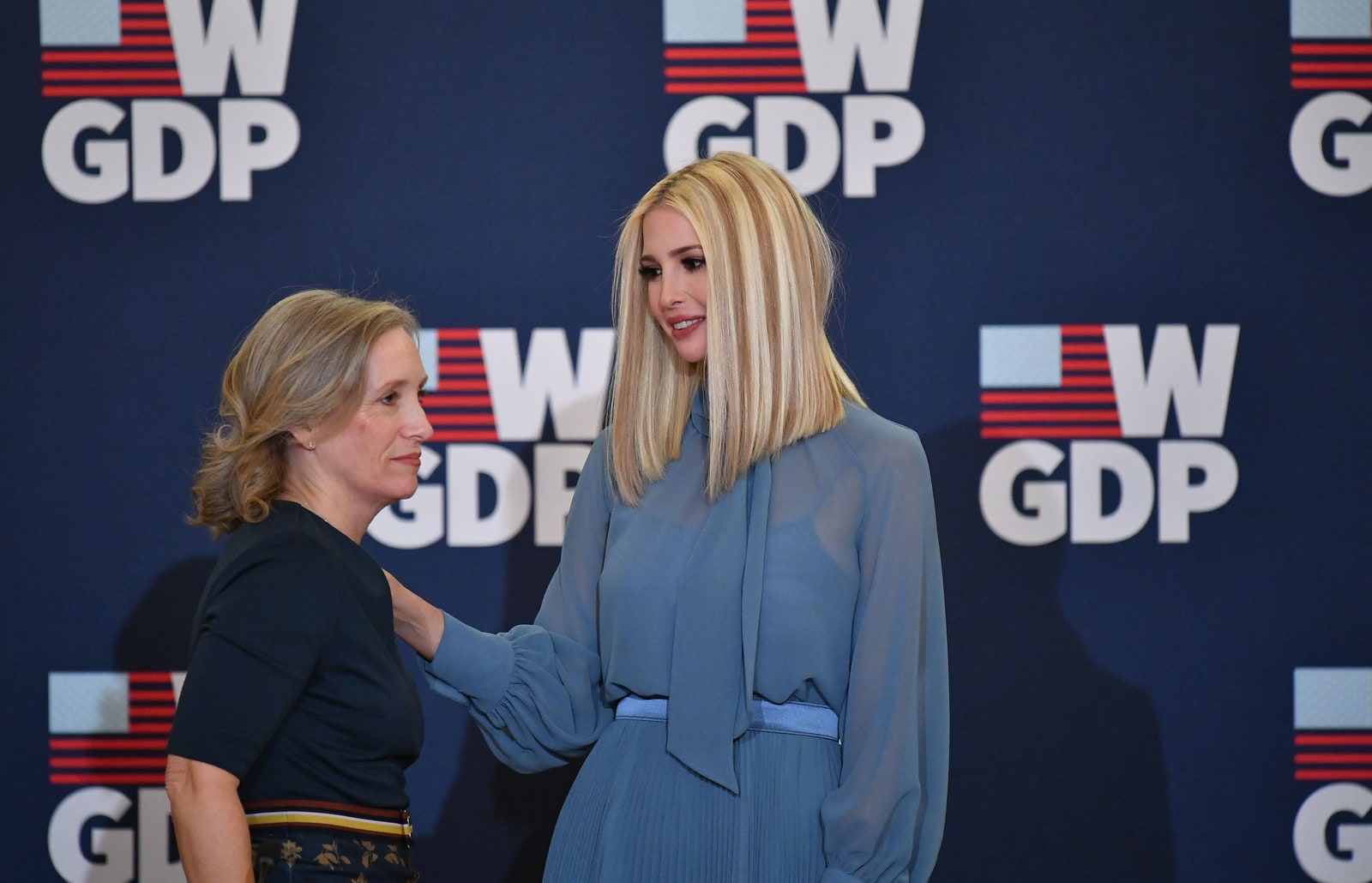 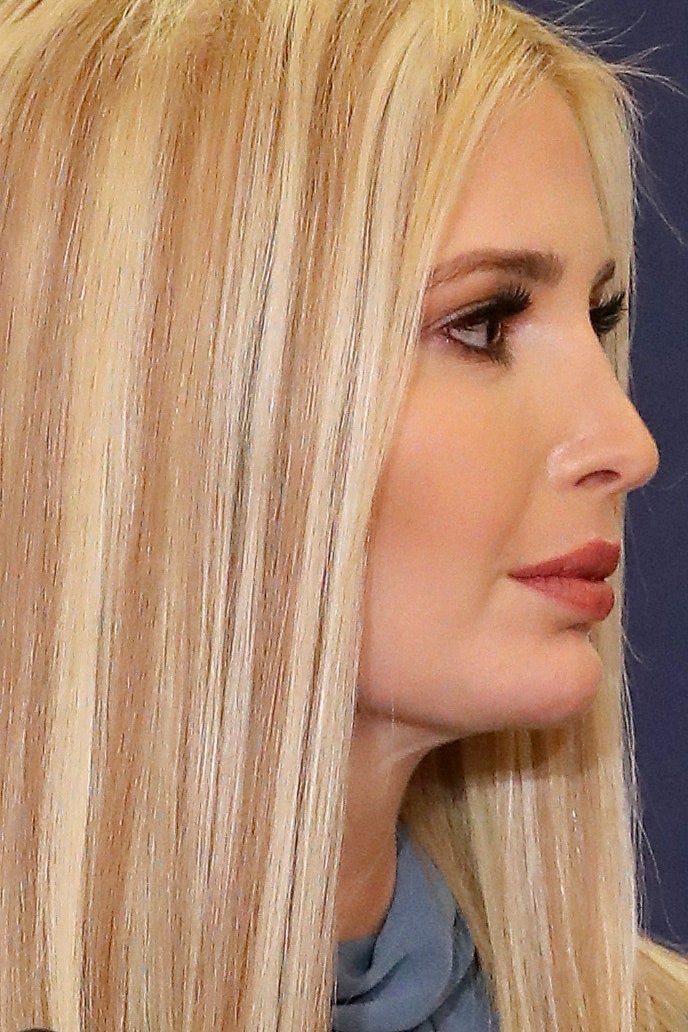 As with anything related to the Trump family, the internet had some thoughts about Ivanka’s new hair color choice. “Ivanka getting chunky highlights is disrespectful to Thankful-era Kelly Clarkson,” one person tweeted. “Someone tell Ivanka we aren’t bringing back chunky highlights please,” another wrote. 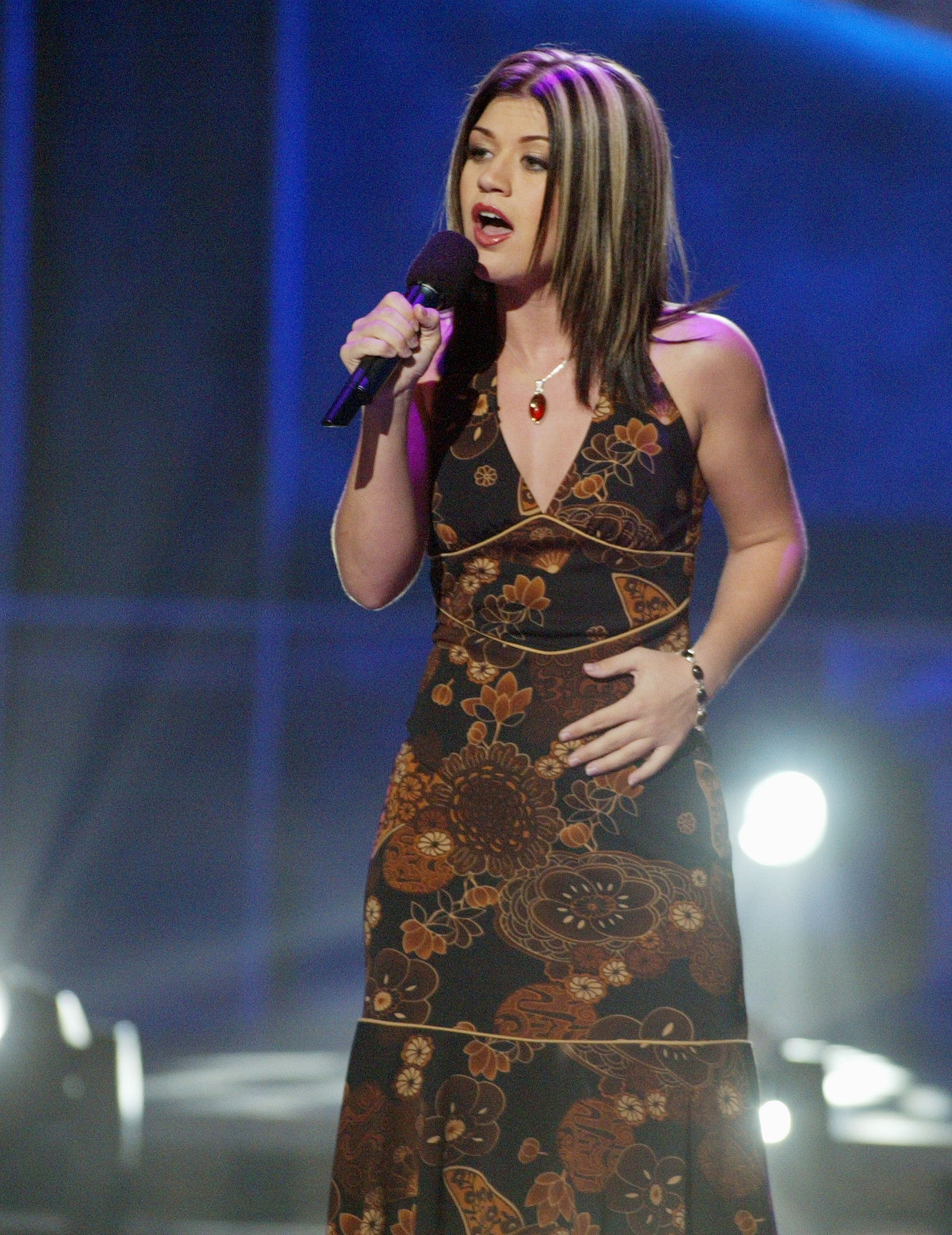 There were some fans, however. “I like your 90’s chunky hair, Ivanka. You can go sit down now,” another tweet read.

Chunky highlights aren’t the first 2000s trend to be spotted making a comeback lately. You can thank celebrities like Jennifer Lopez, Margot Robbie, and Priyanka Chopra for the return of “prom tendrils,” those two lone pieces hanging in the front of the face with an updo. “Like all trends and styles, the ones that are cool tend to circle back,” hairstylist Laura Polko told Glamour. 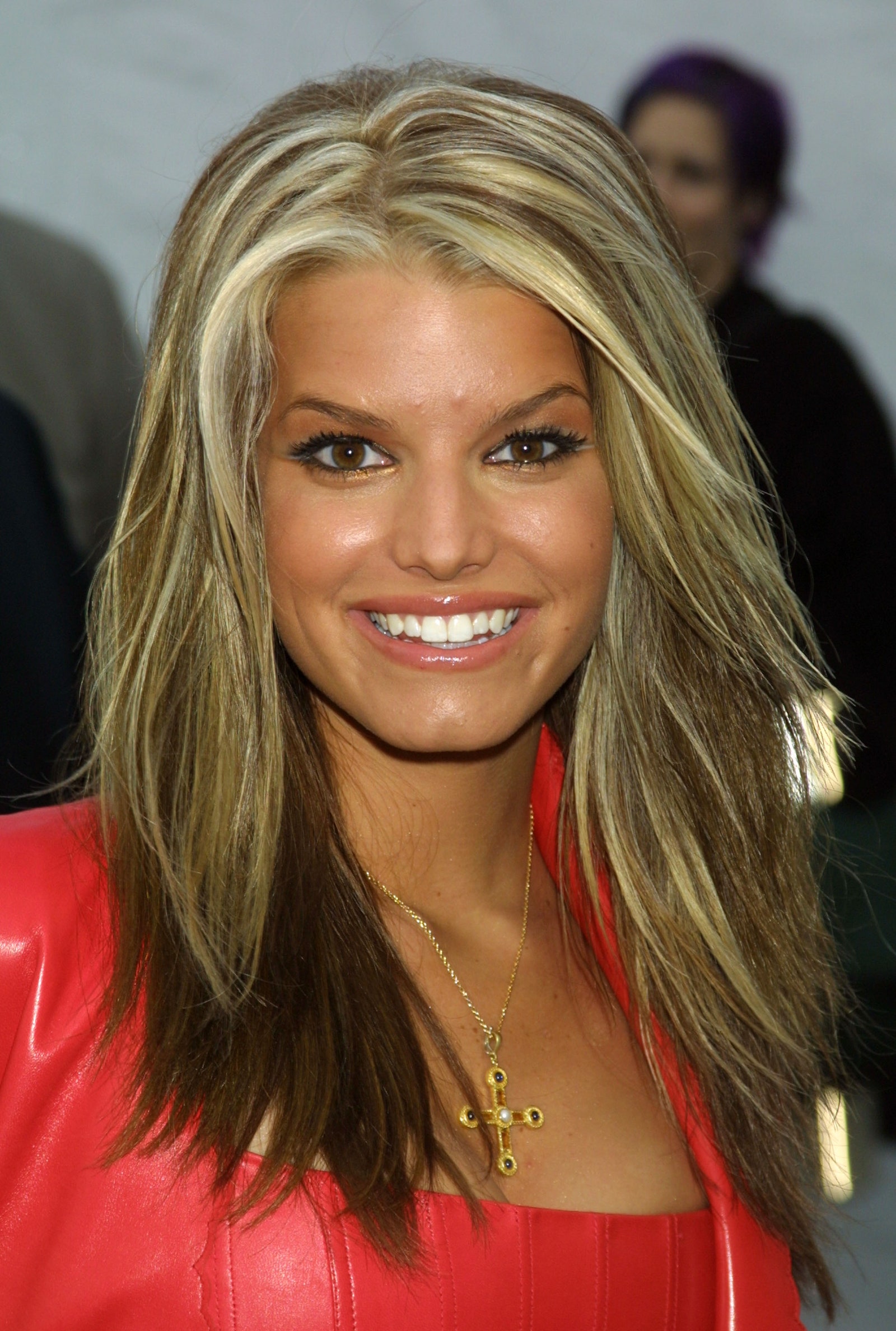 See also French manicures, as seen on stars like Kim Kardashian. But this time around there are some new twists on the classic style when it comes to the color and shape of the nail tips—in case you were worried about looking too retro.

So, that brings up the question: Which 2000s beauty trend is coming back next?