WORKERS’ pay is still lower than before the 2008 financial crisis despite a jump in the past year, figures show.

Average weekly take-home was £525 before the global crash and is £502 today following the worst decade for pay growth since 1800. 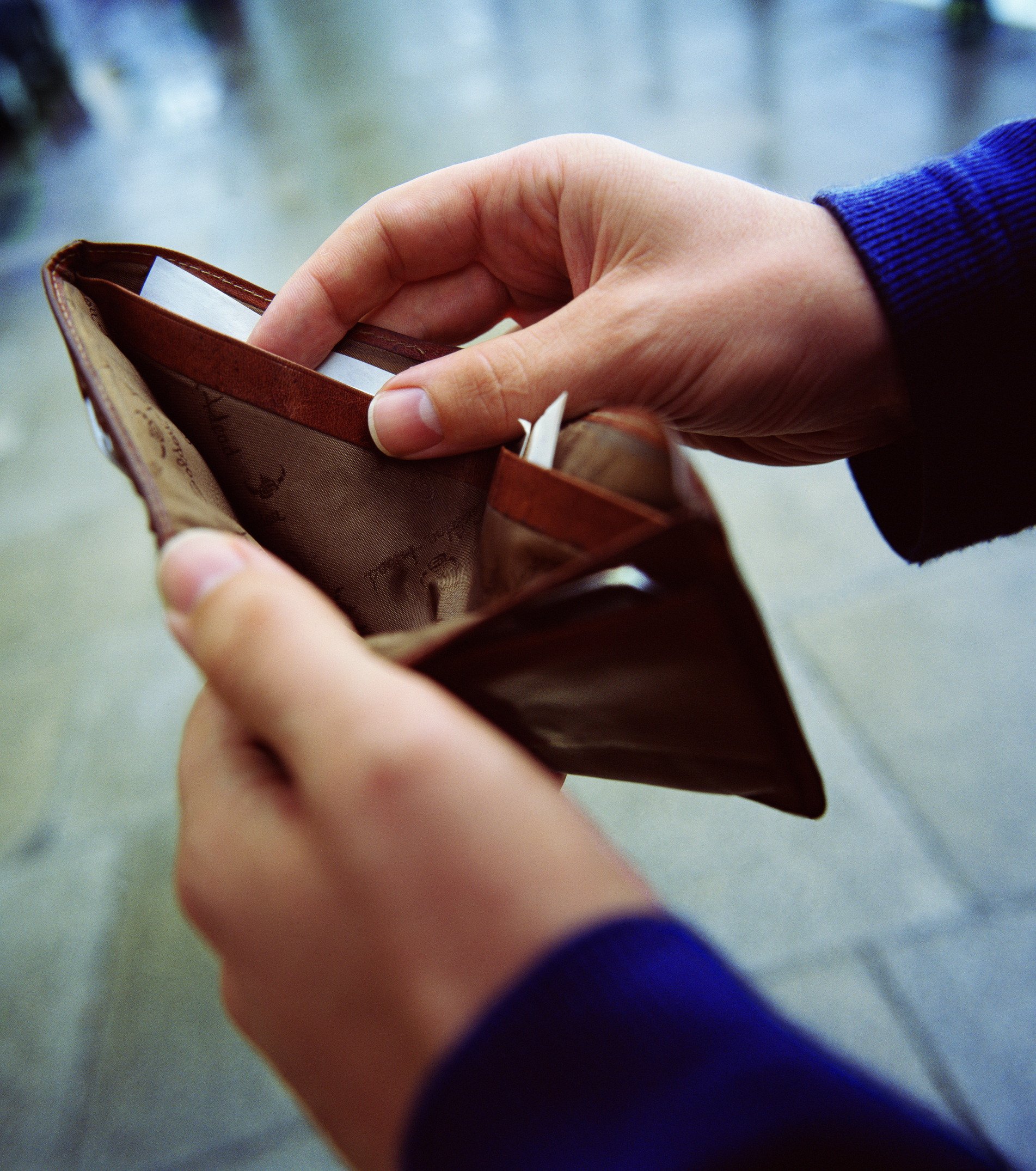 Britain’s employment rate, meanwhile, suffered its biggest hit in more than four years, sparking ­warnings that the “jobs boom” could be over.

The Office for National Statistics revealed that wages jumped by 3.8 per cent in the year ending in August — or 1.9 per cent after inflation.

SPONSORED CONTENT: How to save £219 a year off your energy bills

BEAT energy price rises year after year with Switchcraft. It's free and it could save you an average of £219 a year.

News UK has a brand partnership with Switchcraft. The £5 will be paid into your bank account within four months of completing the switch. Prepayment meter customer customers will receive a £5 Amazon voucher. Open to those 18 and over. UK residents only. Click here for full T&Cs.

Nye Cominetti, of the Resolution Foundation think-tank, said the figures suggest the UK is “moving from a warm summer for workers’ pay to a cooler autumn”.

He said: “In the midst of the worst decade for pay growth since the Napoleonic Wars, workers badly need near-record levels of employment to sustain the pay recovery.

“Policy-makers should be focused on avoiding unnecessary shocks to our economy in the immediate future, and getting productivity going in the longer term.”

On jobs, he said three million people had moved into work since 2012. He said: “That boom appears to have ended. We’re close to full employment.

“The big challenge is to keep our jobs market in such rude health.”

She said: “Employers continue to rightly have confidence in the UK, with employment continuing at a near-record high and wages outpacing inflation for the nineteenth month in a row.”