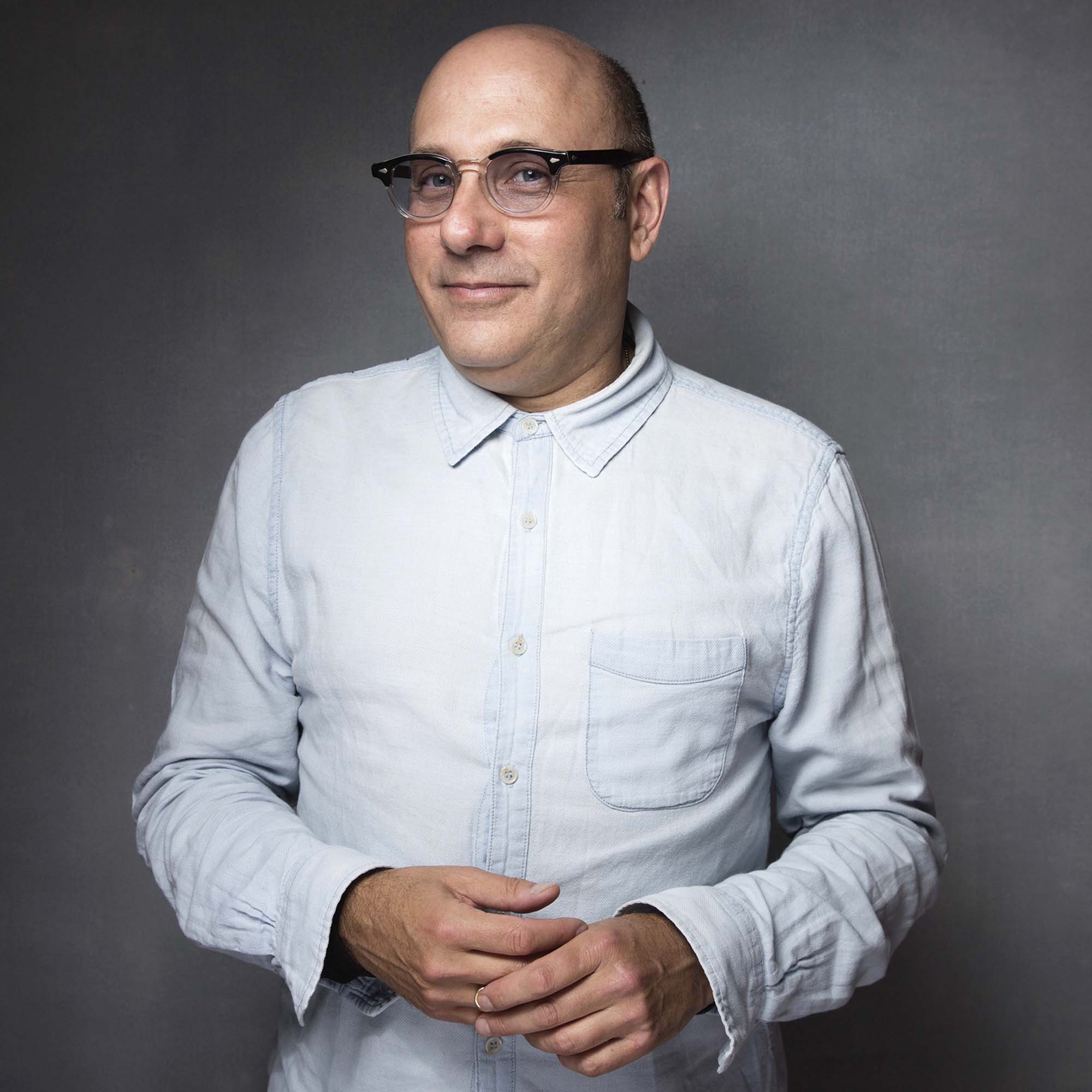 Can’t help but wonder what went on in the And Just Like That dressing room? Lucky for you, the show’s costume designers Molly Rogers and Danny Santiago gave Us the tea about what went down behind the scenes.

While nearly all of the cast loved to hang out and dance to disco among the racks of Manolos, the late Willie Garson (Stanford Blanch), who passed away in September from cancer, was perhaps the number one fan of fittings.

“The biggest gossiper of all time was Willie Garson. His fittings took a really long time because he had to tell us everything that he had heard or was hoping to hear or maybe made up,” Rogers exclusively told Us Weekly. “He was hilarious. We had so much fun with him the little time that we had.”

The Sex and the City star wasn’t just there on a “mission to entertain,” he also came for the fashion — and didn’t back down from tossing in his two cents about the suits. 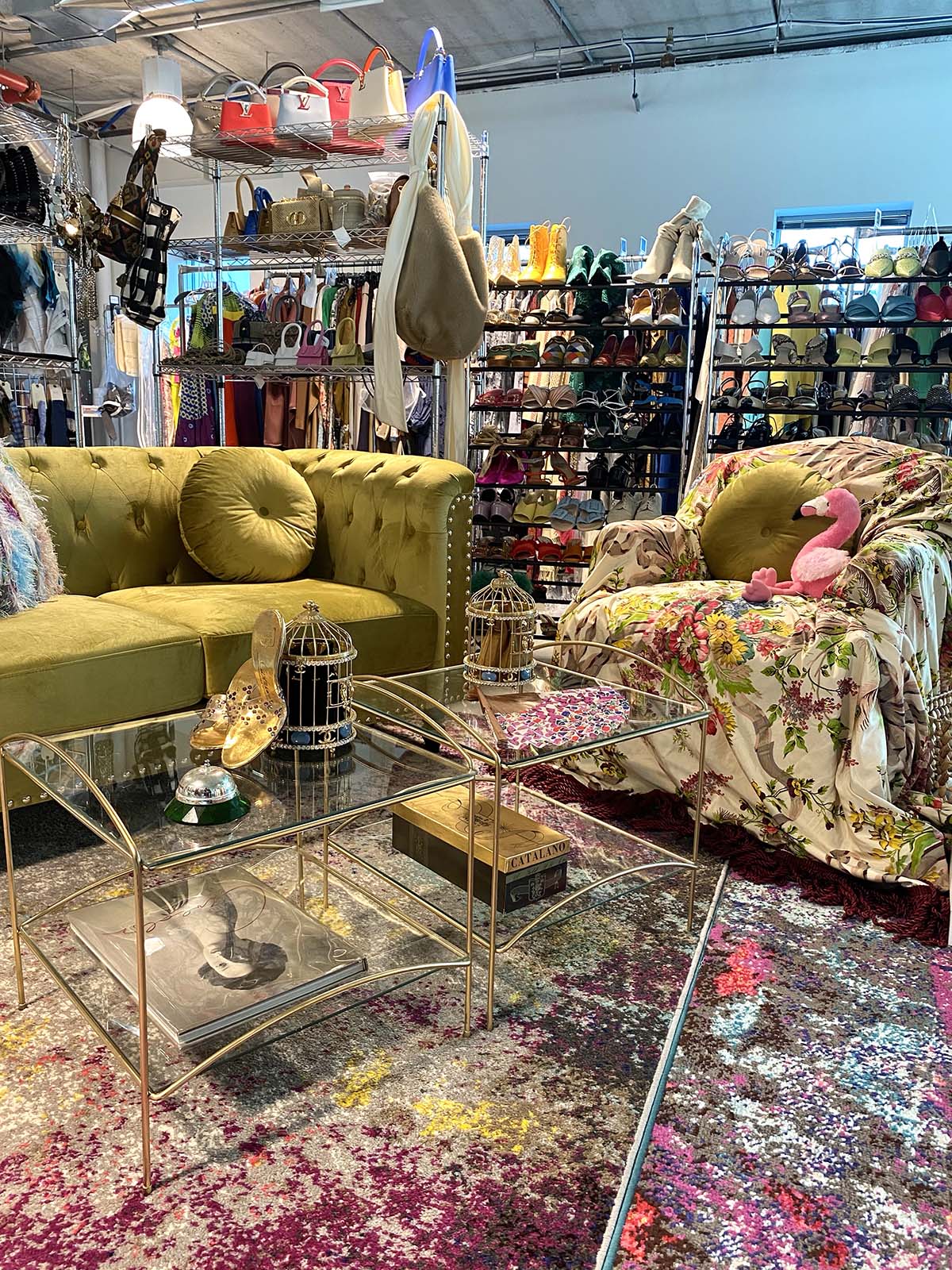 “He would giggle and look at us and go, ‘Oh you guys. Gimme that. Let me put that on,’” Santiago recalled. “We just had so much fun.”

While the late actor rocked a multi color “Dayglow” outfit (you know, the one that he can’t hide in), a fabulous powder blue suit and more on the revival, there was “so much that he didn’t get to wear.”

In honor of Garson, Rogers and Santiago have teamed up with thredUP to raise money for The Willie Garson Fund, which works to connect children in foster care with a loving family. Garson adopted his son Nathen in 2009.

The genius designers searched through archives of vintage items on the website — and even tossed some of the fabulous pieces they used on set — to curate three distinct edits for The Statement Maker, The Polished Romantic and The Laid-Back Power Dresser.

With “certain colors, textures and silhouettes” in each category, it’s pretty easy to identify which wardrobe would belong to Carrie Bradshaw, Charlotte York and Miranda Hobbs. So not only can you achieve Sex and the City fashion aesthetic IRL, but your purchase will go towards a good cause. 100 percent of proceeds will be donated to The Willie Garson Fund.

While we can’t provide any super specific details about the items available, the costume designers teased that there will be “a few sprinkles” of pieces from the revival series on thredUP. It’s a bit full circle, as the website was key to sourcing vintage items for the show.

“Molly and I have always loved to thrift and shop, but now we can do it 24/7, any time we want,” Santiago shared. “Sometimes I’ll spend hours just going through and digging deeper. I found some amazing pieces on there that we weren’t even looking for.”

SJP! See What the ‘SATC’ Stars Wore to the ‘And Just Like That’ Premiere

In addition to vintage items, the costume designers relied heavily on Sarah Jessica Parker’s archive, which contained all the items from episodes and movies past. From the studded belt first seen in the 2008 movie to the blue Manolo Blahnik’s from her wedding night, there were so many “beloved pieces” that made a reappearance in And Just Like That.

Their work sifting through pages of thredUP, sorting through boxes left in storage for more than a decade, creating mood boards and sourcing off-the-runway items clearly paid off, because the show has already has already served up some fabulous fashion — and there’s still eight episodes to go.