Will Smith claims he once got into a vicious screaming match with an NBC exec that almost ended in violence.

The altercation purportedly began when the then neophyte actor felt a scene wasn’t working on his sitcom, “The Fresh Prince of Bel-Air” and unilaterally made some changes to the script — incurring the wrath of a passel of producers who immediately halted production.

Smith, then 22, along with his producing partner James Lassiter, and two of the show’s producers, Benny Medina and Jeff Pollack, were called into an unnamed exec’s office.

“I’ve seen this happen a thousand f–king times,” the exec allegedly said, according to the just-released biography “Will.” “You can be gone just as fast as you got here.”

The tongue-lashing didn’t end there. As the exec circled, he continued to berate Smith, causing Lassiter to surreptitiously pick up a heavy snowglobe as a possible weapon.

“So you can unilaterally change any of the words you want on a network sitcom, huh?” the exec yelled. “Hundreds of millions of dollars, multiple partners, a s–t-ton of f–king veterans of the business … and you get to decide what the words are?”

The “Men in Black” star, feeling threatened, bit back.

“What the f–k you wanna do, bitch?” Smith recounts he snarled. “Who the f–k is you talkin’ to?”

He then demanded that the exec sit down. 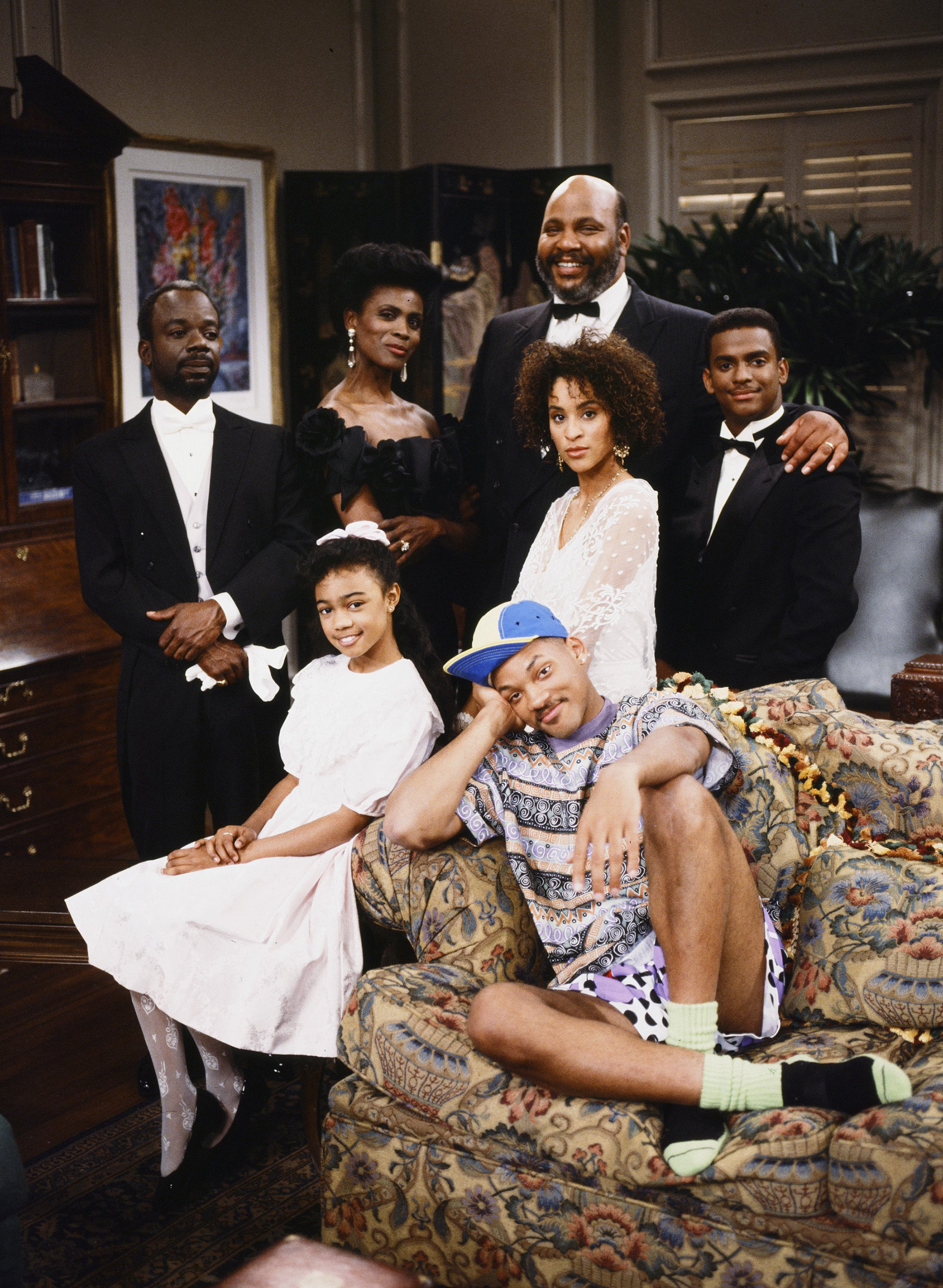 When Smith and his crew exited the office, he soon realized the seriousness of the situation and called up the show’s executive producer Quincy Jones in a panic.

The prolific producer calmed Smith down by explaining that he’d just experienced “creative differences” and as long as no punches were exchanged, all was good.

Smith chalked up his and Lassiter’s hair-trigger responses to growing up amidst violence.

“We were coming from violent homes and violent neighborhoods and the violent music world,” he recounted. “It was not unreasonable to think that an executive might get violent. We felt cornered and vulnerable.”

Other revelations from the book include Smith’s confession that he fantasized about murdering his father to “avenge” his mother and tripping on ayahuasca after temporarily splitting from wife Jada Pinkett in 2011.