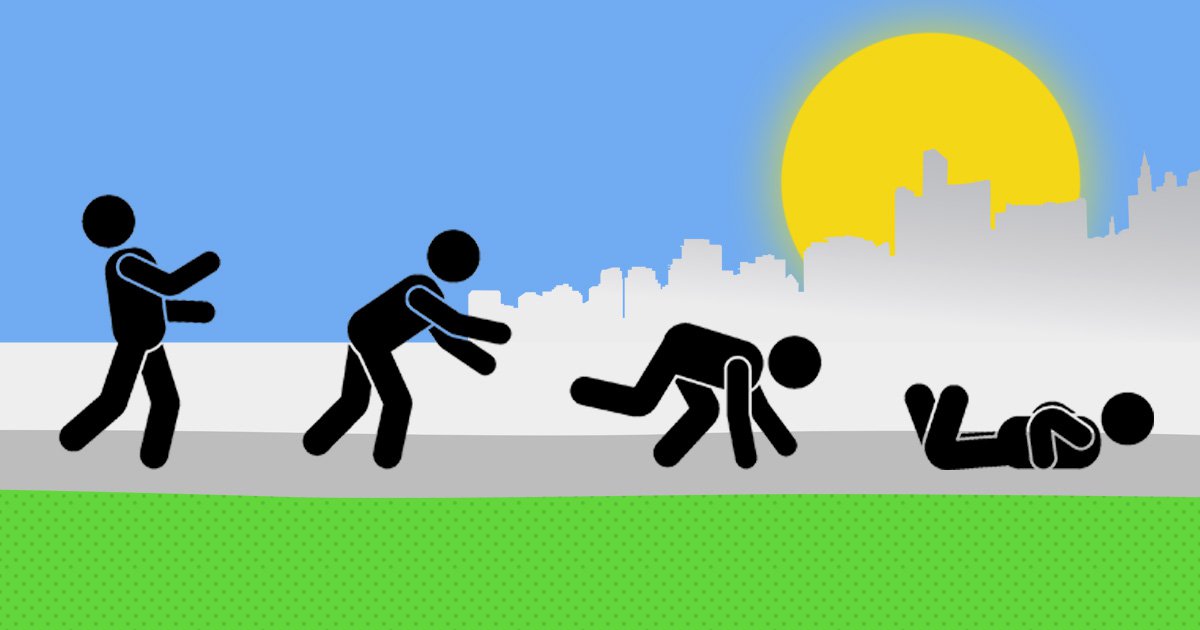 It was a Friday evening.

The sky was grey, a light drizzle was falling on the ground. Kids were fresh out of school. Dimmed light traffic was at a standstill.

Phoebe Enright Keane was shopping in her local Tesco.

A regular occurrence, the way in which she moved was habitual. She’d walked the floors before and had seen the ‘buy 2 for the price of 1’ offer on Tesco brand digestives too many times.

Like a machine, the mechanics were shifting as usual. She presumed she’d be out the door in less than 15 minutes.

That was until she got to the bananas in the fruit and veg aisle. In a series of unfortunate events, Phoebe tripped over herself in front of a packed post-school run supermarket.

‘I had taken a small trolley because it’s only my fiancé and I living in the house, so we don’t need much food,’ she recalls.

‘I was pushing the trolley along and lo and behold I trip. The heat genuinely rose up through me and I could feel my face going red.’

Sadly, it got worse for Phoebe. Not only did she trip, she then lost her balance and fell.

‘I managed to fall on the floor and the trolley managed to fall on top of me,’ she explains. ‘Everyone was laughing at me from the security guard to the shop assistants. And instead of standing up and brushing myself off like a normal human, I started to crawl on all fours in an attempt to hide. I looked like a really sad pathetic metal turtle.’

While Phoebe’s story is what can happen when hell is at your door, we all can relate. At one point in our lives, we have all tripped over ourselves in public.

And without doubt, it is one of the most embarrassing things in this world.

It’s like Boris Johnson jumping out of a cake at your birthday party screaming ‘wine and cheese, anyone?’ and then saying he can’t remember being there and banning parties forevermore – by which we mean, it’s just not a good look.

To trip in public, is to stare into one’s soul. You are naked in the street. Vulnerable, alone while muttering ‘Jesus Christ’ under your breath.

Every part of it is horrifying. It’s what every embarrassing stories page in every teen magazine of the noughties was made of.

From the initial stumble to the steadying of balance, you hope and wish no one has seen you. But there’s always security standing outside Marks & Spencer. There’s always an annoying child who points.

There’s always a good-looking man or woman who wouldn’t look twice at you on a good day but who are now body scanning you with their eyes. Except this time it isn’t with lust, it’s with pity.

They look at you like you have been scammed by a fake banking text or have just admitted you liked Piers Morgan when he was a judge on Britain’s Got Talent.

In a world where a simple tweet can ruin your life, how is it that we would gladly take global cancellation over tripping down a high-street?

Senior therapist Sally Baker says the embarrassment we feel is a form of social anxiety.

‘People who feel the most acutely embarrassed also experience other forms of social embarrassment,’ she explains. ‘These include blushing, losing their train of thought or tripping over words when having to speak in situations that make them feel uncomfortable.’

Furthermore, Baker says embarrassment is a spectrum and the levels at which we feel self-consciousness is learned.

‘There is no single normal level of embarrassed response,’ Sally explains.

‘People feel embarrassment differently and how they feel and react is often influenced by childhood experiences. Some children are raised with varying degrees of tough love so that if they trip or make a conspicuous error it’s a source of amusement for parents or siblings with general joshing.

‘Some children thrive with this behaviour and build resilience while other children learn to hide any vulnerability they feel in case it’s used against them for amusement. These can be reasons why you feel particularly embarrassed after a fall.

‘If you trip over in public it can make you feel really foolish and exposed. And it can feel even more embarrassing if someone comes to your aid.’

And so, there you have it. Maybe tripping in public isn’t so bad after all?

To counteract these feelings, Baker advises us to master not taking things to heart. It’s just an incident and doesn’t define you or your day.

Most importantly, don’t run to the nearest toilet and hide for two hours in the immediate aftermath.

‘Avoid making critical judgements about yourself,’ she says. Everyone trips up at some time or another. Dust yourself off and carry on. Anyone who noticed your trip will soon be absorbed again with their own lives.

‘So move on because there is absolutely nothing to see here.’

Instead of cowering in fear and thinking about the incident every time you sip wine, it’s possibly time to embrace the trip.

So here’s to the trippers, tripping through life one uneven pavement at a time.

Let us trip together with confidence.

But if it still feels like too much, there’s a great little toilet we know of down the road.