Meghan Markle shows support for women of Iran with T-shirt

Meghan Markle: I envied Paris Hilton because I grew up ‘smart,’ not ‘pretty’

Meghan Markle admits doc is not how she, Prince Harry ‘would have told it’

Whoopi Goldberg rejected Meghan Markle’s claims that she felt “objectified” on “Deal or No Deal,” stating that taking jobs that aren’t ideal is part of being new to the entertainment business.

“When you’re a performer, you take the gig,” the talk show host, 66, explained on Wednesday’s episode of “The View.”

“You take the gig. Sometimes, you’re in a Bozo suit, sometimes you got a big nose, and this is just the way it is.”

Goldberg continued, “We’re not journalists. We’re actors. We’re trying to get to another place.”

Markle — who worked as one of the models that held a briefcase on the now-defunct game show — said on the latest episode of her podcast, “Archetypes,” that she quit because she was “so much more than what was being objectified on the stage.” 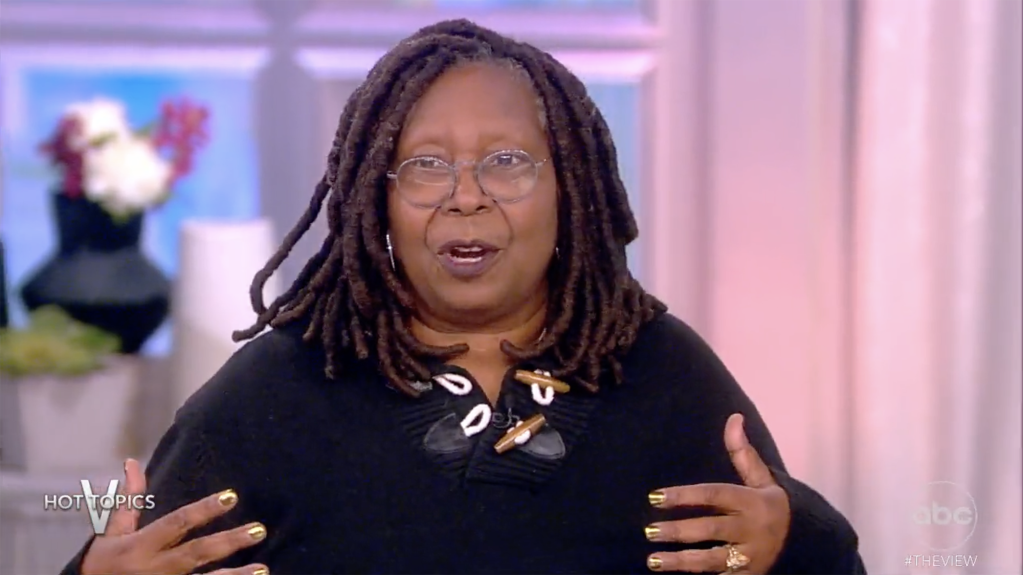 Whoopi Goldberg disagreed with Meghan Markle’s remarks about feeling “objectified” on “Deal or No Deal.” 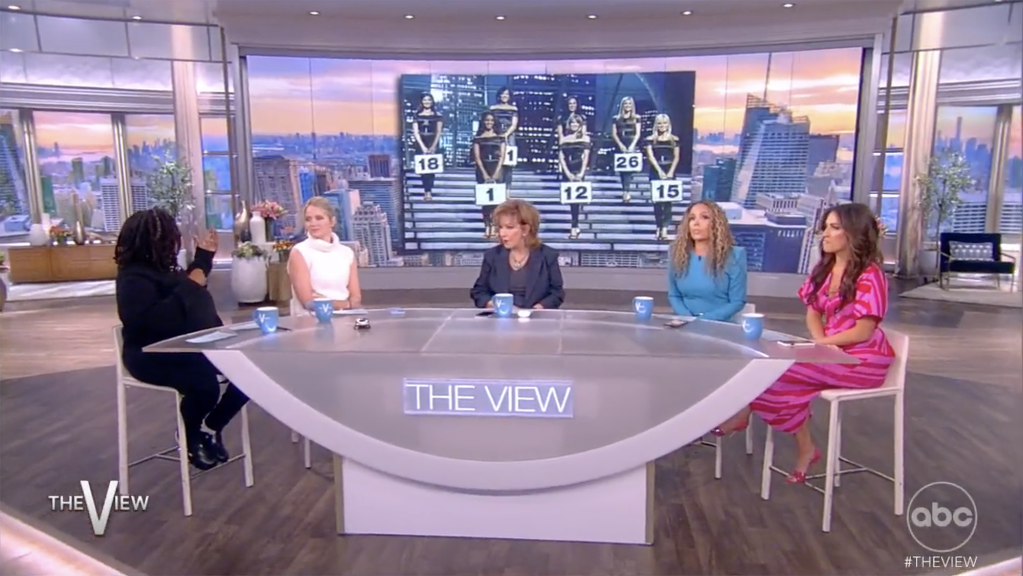 Whoopi Goldberg disagreed with Meghan Markle’s remarks about feeling “objectified” on “Deal or No Deal.”

Jana Kramer's dating history: All of her boyfriends and ex-husbands