If one piece of content caught the zeitgeist on the world stage over the last 12 months it was Netflix’s Korean-language Battle Royale-style capitalism satire.

According to the streamer, the show smashed previous records to become Netflix’s most-watched title of all time, racking up a mighty 1.65 billion viewing hours (equivalent to 182,000 years) in 28 days following its premiere in September.

Even if you’re not convinced by the metrics Netflix uses to reach some of its numbers, the show’s permeation of popular culture was tangible. Halloween was the perfect example of the phenomenon, with seemingly every group photo on social media prominently featuring a pink jumpsuit-sporting cosplayer. The costumes were so popular that some schools in New York banned them over fears they could glorify violence.

The show didn’t come from nowhere. Korean content has been breaking out in a big way across the last decade, from Parasite’s ground-breaking Oscar triumph to the proliferation of K-drama across Asia and beyond.

With South Korea now firmly established as one of the leading content producing territories in the world, will it again be behind the next truly global, non-English-language streaming hit? Or could another Asian country steal the limelight in the next 12 months?

As we head into 2022, Deadline caught up with a group of experts in the international content space to quiz them on which countries are catching their eye for the year ahead.

South Korea And Beyond 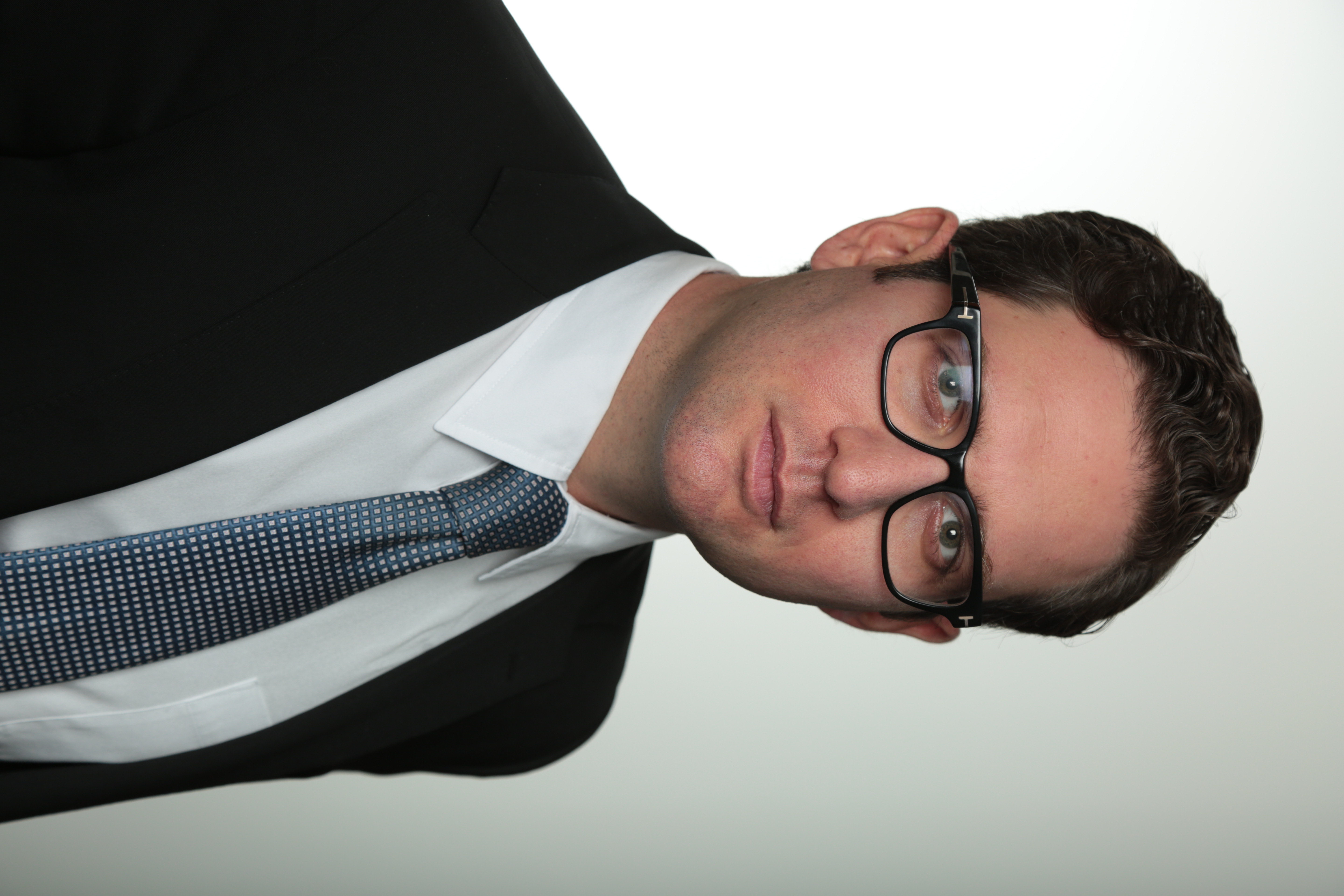 “While its hard to compete with Squid Game’s global success, Hellbound, created by our client Yeon Sang-ho, was #1 on Netflix in nearly 100 countries and was the first series to unseat Squid Game after it’s 10-week dominance on Netflix’s charts,” he notes.

Michael believes that Korean content’s popularity across Asia has blended effectively with the country’s enduring connection to Western culture.

Korea maintains prominent geopolitical ties to the U.S., in part due to the mandatory military service which frequently sees Korean and American soldiers work together, fostering an understanding of Western sensibilities and interest in Western entertainment. As a result, Korea was strongly positioned to produce film and TV for the global stage.

One look at the roster of upcoming Korean streaming series in 2022 and it’s easy to make a case for the country’s success to continue. From Netflix’s Korean remake of Money Heist, to CJ ENM’s supernatural thriller Monstrous from the creator of Hellbound, it could well be another banner year for Korean content.

However, the UTA executive is also casting his eye towards further Asian territories for 2022 and beyond.

“There may be a Japanese content boom coming in the next few years,” he predicts.

Japan has been producing quality content for many decades, but much of it is made exclusively with the strong local market in mind and is primarily consumed on those shores. The truly worldwide nature of players such as Netflix and its aggressive local-for-global content spending policy could see that change in the coming years. Japan certainly has the pedigree, with it being both the fourth most-nominated and most-winning country in the history of the Oscars’ international feature film category.

“Thailand may also be a territory that will evolve significantly in the future,” adds Michael, highlighting his client Baz Poonpiriya, who recently directed on Netflix’s upcoming Thai Rescue series and previously helmed the breakout film Bad Kids, which grossed nearly $100M in China.

“Thai filmmakers also have a lot of international cultural exposure, and there is a great deal of English spoken in the country among the population of more than 75 million people,” Michael notes.

As for China, the exec points to the geopolitical turbulence as a reason it may be hampered in producing content that effectively crosses borders, but does add that its historic storytelling culture means it has plenty of IP that could capture international audiences. The fact that the major global streamers are not present and producing there, however, is also a barrier.

Shibasish Sarkar is another executive who sees the potential for further breakout content originating from other parts of Asia. The former Reliance CEO – who is now spearheading an acquisitions drive via his $230M SPAC International Media Acquisition Corp [read Deadline’s recent interview about that with Sarkar] – also views southeast Asia as a hotbed of emerging talent.

“There is a lot happening in southeast Asia. Indonesia, Taiwan, Vietnam, Thailand – they are less developed industries but I expect them to go up a level in terms of the content they make,” he tells Deadline. 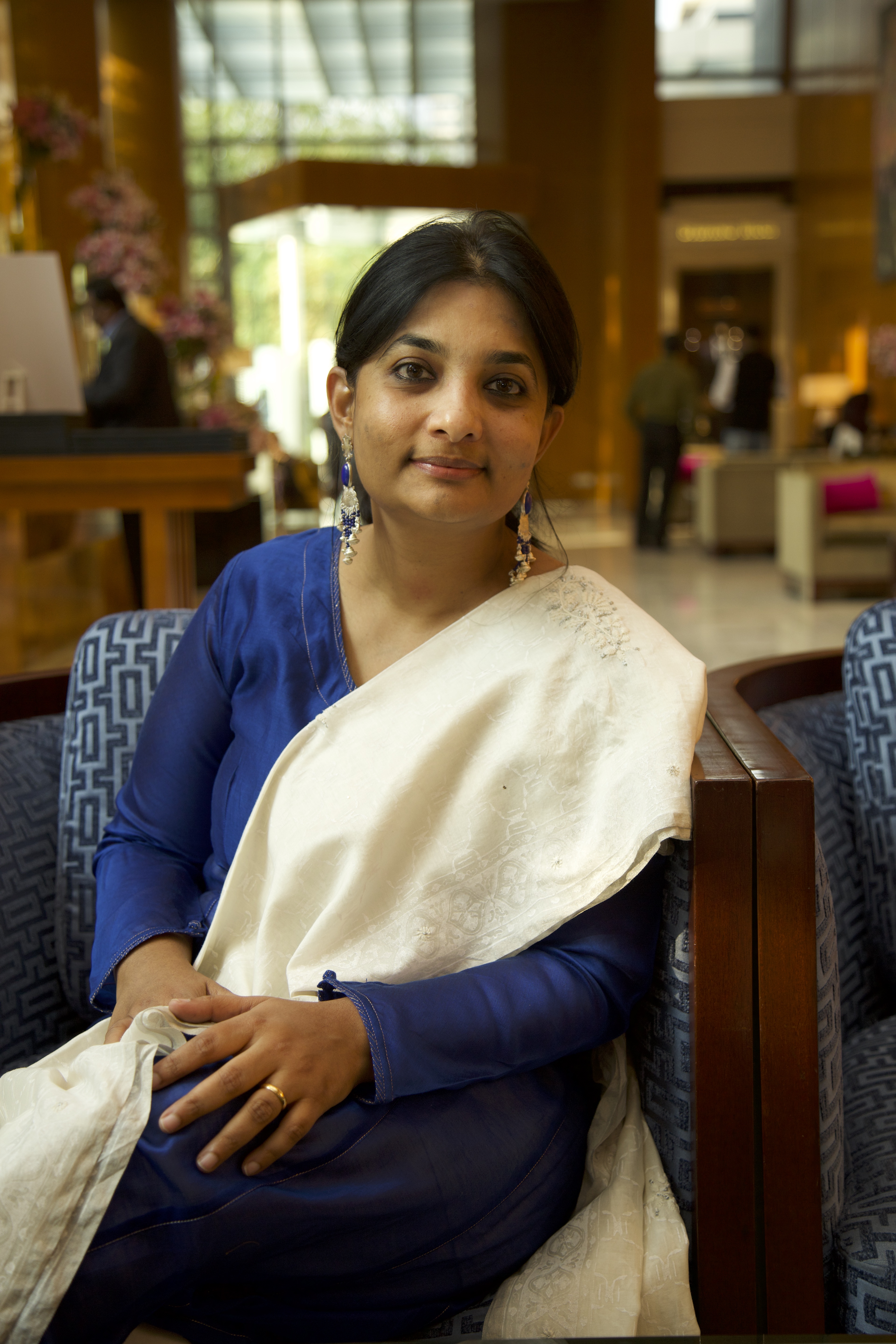 Meanwhile, Archana Anand, Chief Business Officer at streaming service ZEE5 Global, has already found success with content from south Asia on her platform and is looking to take this further in 2022.

“Having worked very closely with local talent in the market, we’ve seen some stellar work coming out of Bangladesh and Pakistan,” she notes, with shows such as Ladies & Gentleman and Mainkar Chipay (Bangladeshi) and Churails and Dhoop Ki Dewar (Pakistani) proving popular on the service.

“We’re not restricting production to a particular market,” she adds. “We also have our sights on a couple of further territories.”

Turkey is another country that numerous executives cite when discussing booming emerging markets. The nation’s epic historical dramas are vastly popular at home and increasingly so abroad, particularly in India, and the year ahead could see it take a step up in terms of quality.

The case for and against India

One of the most intriguing and complex emerging markets for streaming content is India.

Long an established hub for wildly successful cinema, as well as popular TV soap operas, the territory’s 1.4 billion population (plus a huge diaspora) and widespread access to affordable internet has seen it become a key battleground for the global online giants, and more high-end series content is beginning to emerge.

But does India have the capacity to produce a piece of content that finds a truly global audience? And does that ambition even factor in when the home market is so large?

“We have a burgeoning entertainment industry and there is certainly no dearth of great content that’s being produced out of India,” asserts Archana Anand from ZEE5. “There are more than enough Indian stories with great calibre and global appeal that make for great storytelling.”

“Bollywood is an industry that can produce content like Squid Game,” states Bhushan Kumar, MD at production company T-Series. “The amount of films that the Indian entertainment industry produces on a yearly basis surpasses that of any other territory… our production value, the talent of our actors, the expertise of our technicians and the magic of our storytellers – they can combine to provide the world with a Squid Game style of series.”

“While we are globally known for Hindi films, we also have south Indian, Marathi, Bengali, Punjabi, Bhojpuri and various other regions which are massive in their spheres. We churn out massive quantity but we also deliver quality,” he says.

“India is one of the growing markets from a content point of view, and interestingly it is making content in 20-25 languages, it is like a mini Europe,” adds IMAC’s Shibasish Sarkar. “Every language has a different culture. We are seeing a huge evolution of content being made across the country. I am confident and hopeful that in the years to come we’ll see the next Squid Game from India – why not?”

“It’s a sizable market, but it’s a very fragmented market,” explains Chaitanya Hegde, Partner at Mumbai and Los Angeles-based talent agency and production company Tulsea. “We have so many states and languages, the south is like another country. Every state is watching its own content.”

That fragmented landscape of cultures and languages is India’s greatest strength, offering a remarkably diverse spread of creators, ideas and audiences, but it is also one of its biggest challenges.

“Bollywood [Hindi content] makes the most noise, they have the money and the machinery, but south India has been quietly doing its own thing. I would expected it [a Squid Game-size hit] to come from the southern states, rather than Bollywood,” continues Hegde.

Ferzad Palia, who heads up SVOD and international business at Viacom18, also sees the regional markets as being the most likely producer of a breakout hit. 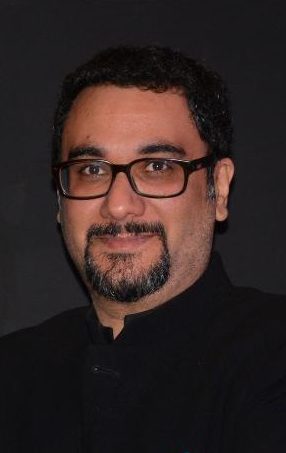 Viacom18’s streaming service Voot, which operates both subscription and freemium tiers, is making a significant push into those regions by producing content in numerous languages including Tamil, Bangali, and Kannada.

However, Palia sees the Malayalam market, the primary language of the southern Kerala region, as the most likely emerging hotbed in 2022.

“It’s a very nascent market, but if I had to put my money on where the next hit will come from in India, that will cut across languages, I would put my money on Malayalam,” he says. “There is some really good cinema from there already, it is beginning to break through, it’s very gifted in terms of writers and storytellers.”

“The quality of storytelling is very cinematic – that’s what really works for the OTT audiences, they are now used to consuming that type of content. The sensibility of the makers seems to cut across a wider base than just their home state,” he continues. “English is very widely spoken and known in Kerala. It is the most educated state in the country. Right from a young age, the way storytellers are thinking – they have a pulse on what’s going on outside their state, that really helps grow a breed of storytellers that can tell stories that are language agnostic.”

“We’re extremely bullish about content from the south Indian markets as well as Punjabi content. Both TV shows and originals in languages like Telugu, Tamil, Malayalam and Kannada are doing extremely well across markets,” says Archana Anand, who adds that the Indian diaspora across countries including the U.S., UK, Singapore and the Middle East have been consuming a large amount of regional Indian content on the ZEE5 platform.

“These languages are high focus areas for us going forward,” she states, noting that the platform also translates content from those regions into English to give them the widest possible appeal.

Chaitanya Hegde is ultimately keeping his feet on the ground when it comes to the possibility of seeing a global, language-barrier-smashing hit from the Indian market. “It took 20 years for Squid Game to happen, didn’t it? There is a lot of excitement around India for sure, but this whole thing is new to us, relatively.”