THE Chancellor dished out £15billion worth of help for households in his cost of living crisis relief package – we explain when you'll be paid.

EVERY household in the UK will be given at least £400 for their spiralling energy bills, which are set to hike even further this winter.

On average, each household will get £550 in help for energy bills, Rishi Sunak told MPs yesterday as he unveiled the support.

It comes as earlier this week the boss of Ofgem predicted that bills could hit £2,800 in October.

While the boss of one of Britain's biggest energy companies warned the cost-of-living crisis could endure for more than a year and a half.

Rishi's emergency £15billion pot of energy bill cash will aim to ease the squeeze for millions of households – but some will get more help than others. 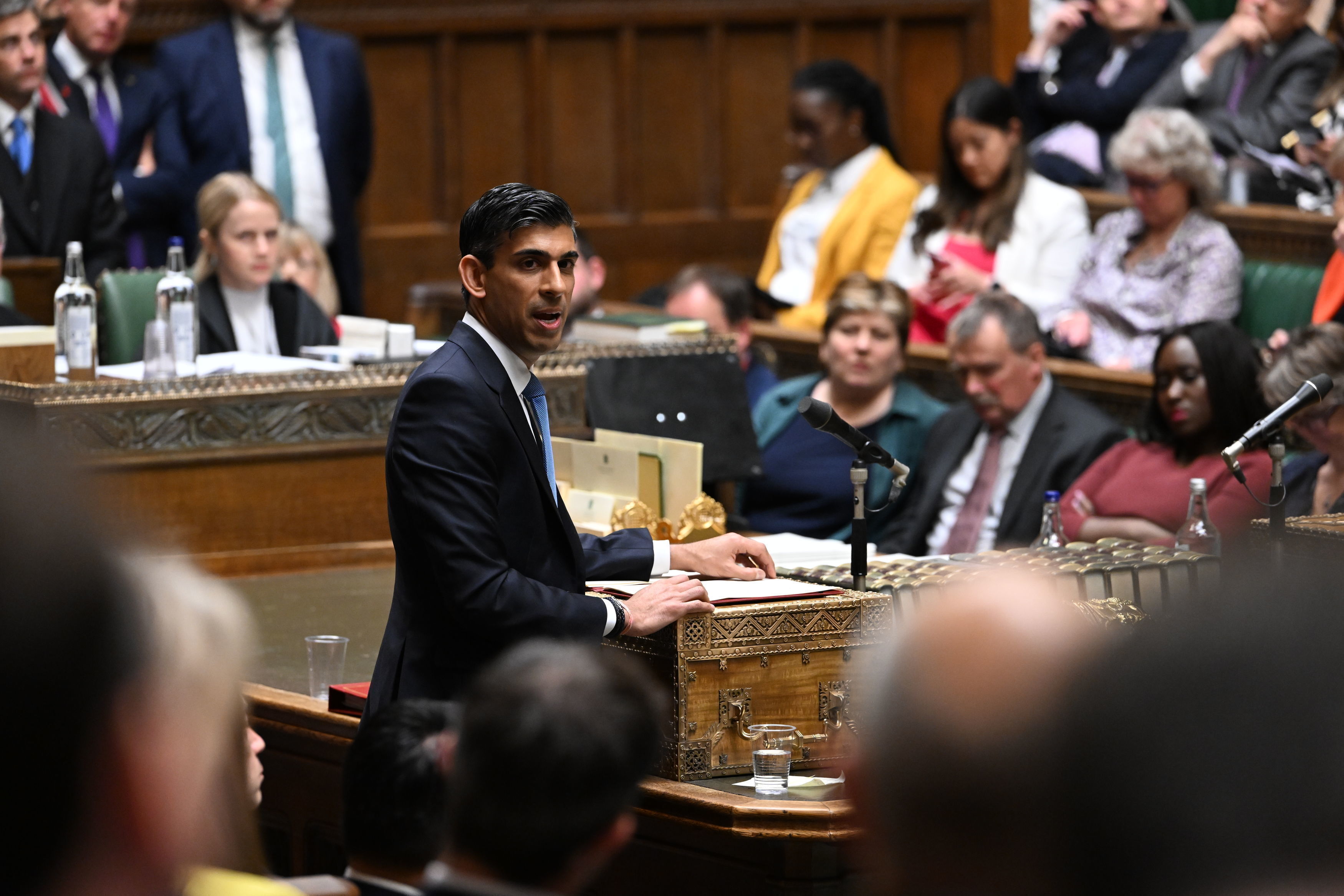 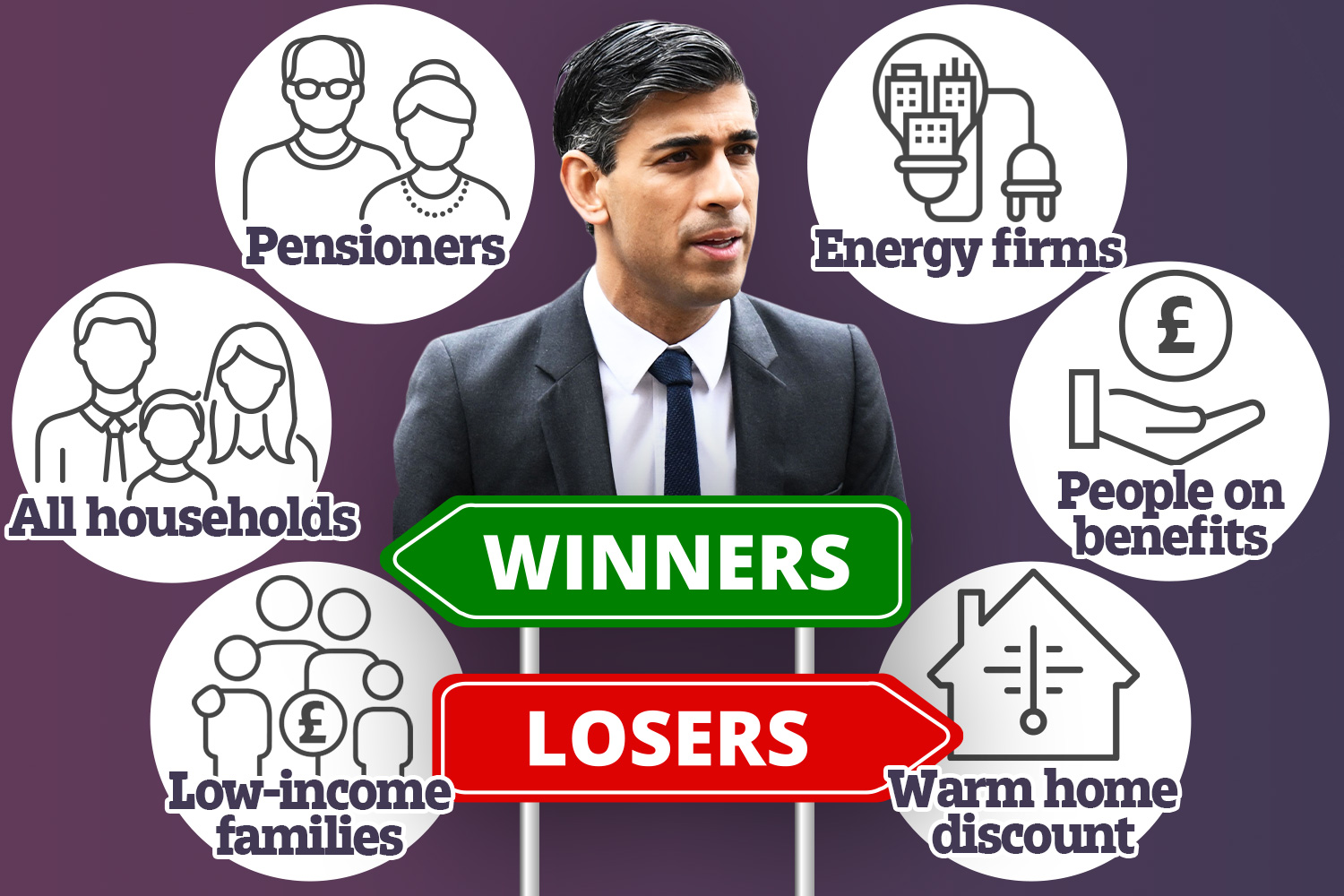 Low-income pensioners will get an extra £300 one-off payment while eight million people on Universal Credit and benefits will get a one-off £650 cash boost.

You'll want to log all the key dates in your diary this year for when you should expect to receive your cost of living payments – we round them all up for you.

In July, more than eight million households will be paid the first chunk of their one-off £650 cash boost. 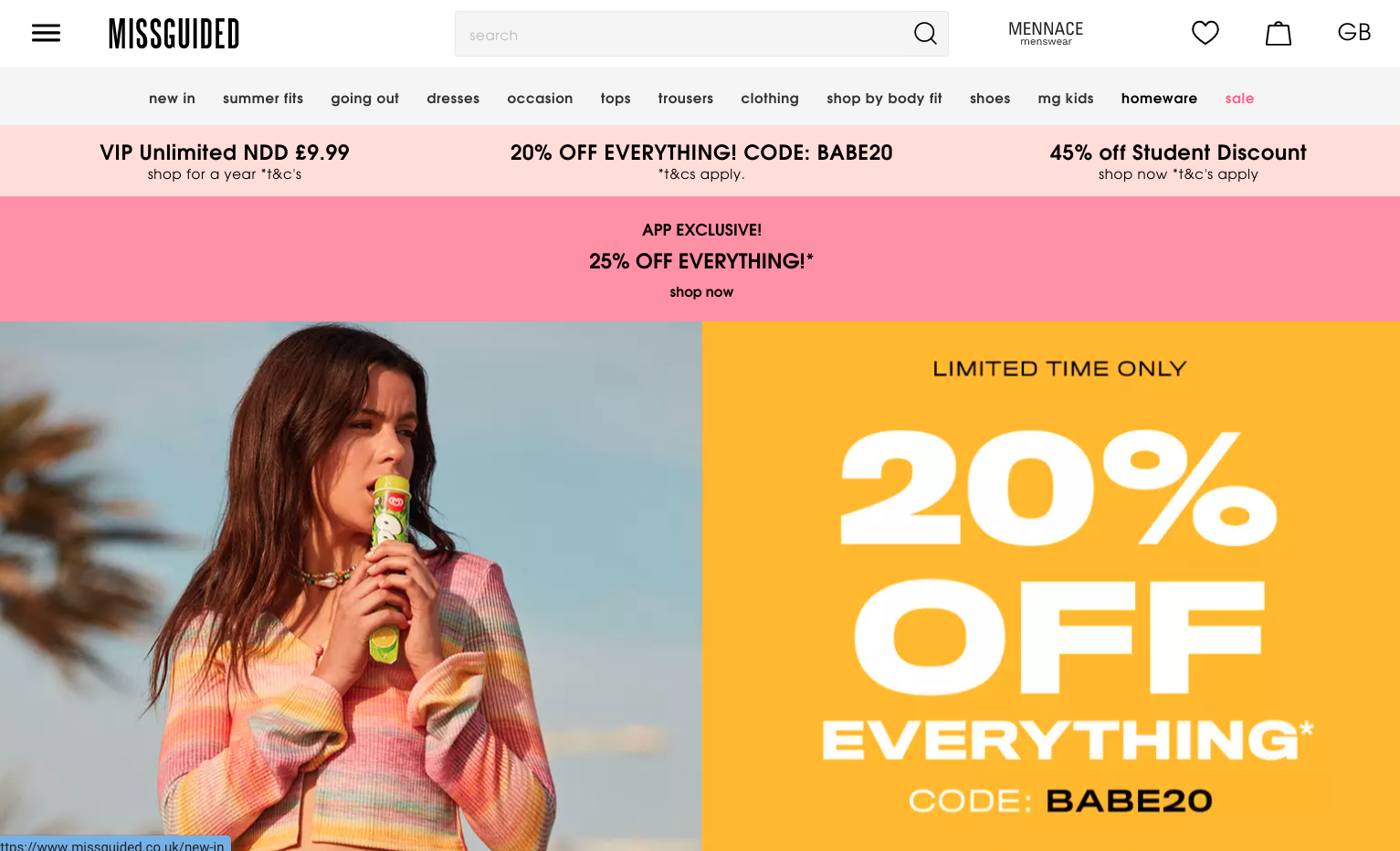 When will I get the £650 one-off cost of living payment?

Everyone on means-tested benefits, including Universal Credit, pensions credit, housing benefit, jobseekers’ allowance and income support get the support.

You should expect to receive your first payment instalment from July.

You will need to be on eligible benefits or have begun a successful claim which is later, as of May 25 2022 to get the first payment.

Six million people with disabilities will receive £150 in September.

This is to help them pay for any energy intensive equipment they have, which could be driving up their bills.

Many disability benefit recipients also get means tested benefits – so this £150 sum is separate to the £650 payment you'll get.

And like the £650 cash boost, the £150 help will be exempt from tax, will not count towards the benefit cap, and will not have any impact on existing benefit awards.

In Autumn, households should expect to receive their second chunk of the £650 means-tested benefits cash boost.

HMRC and the DWP will set out the eligibility date for the second payment in due course.

We will update this story when we know exactly when you should expect to see your second payment land in your account.

Every household will start to benefit from a £400 energy bill discount from October onwards.

The energy discount will be dished out from this point, and payments will be given out in instalments over the successive six months.

It will replace current plans for a £200 energy rebate, which households were told they would have to pay back over five years.

But the £400 discount is a grant you WON'T have to pay back through higher energy bills in later years.

Direct debit and credit customers will see their money credited to their account.

While customers with pre-payment meters will have the money added to their meter, or they will receive a voucher.

Either in November or December, a £300 one-off "Pensioner Cost of Living Payment" will be dished out to eight million households.

It will be given to those who receive the Winter Fuel Payment – which is worth between £100 and £300 that those over state pension age get already.

The £300 help will be paid on top of this support – which means eligible households will see their payments double this winter.

You can check out if you are eligible for the Winter Fuel payment in our handy explainer.

He also said there would be a temporary windfall tax on oil and gas giants.