Police have identified the 10 victims who died after a gunman went on a shooting rampage in a crowded supermarket in Boulder, Colorado. The victims included a 51-year-old police officer who responded to the scene of the attack.

The 21-year-old suspect was taken into custody Monday and has been charged with 10 counts of first-degree murder. Police said the suspect was injured by gunfire and hospitalized in stable condition.

President Joe Biden extended his condolences to the families of the victims. “Ten lives have been lost and more families have been shattered by gun violence in the state of Colorado,” he said Tuesday.

Here’s what we know about the victims of the mass shooting:

Talley, an 11-year veteran with the Boulder Police Department, rushed to the scene of the shooting at the grocery store, where he was fatally shot.

Talley was a father of seven and loved his community, Boulder Police Chief Maris Herold said in a news conference. Herold called his efforts at the shooting “heroic” and said, “he’s everything that policing deserves and needs.”

His sister, Kirstin, remembered her brother on Twitter: “My heart is broken. I cannot explain how beautiful he was and what a devastating loss this is to so many. Fly high, my sweet brother. You always wanted to be a pilot (damn color blindness). Soar.” 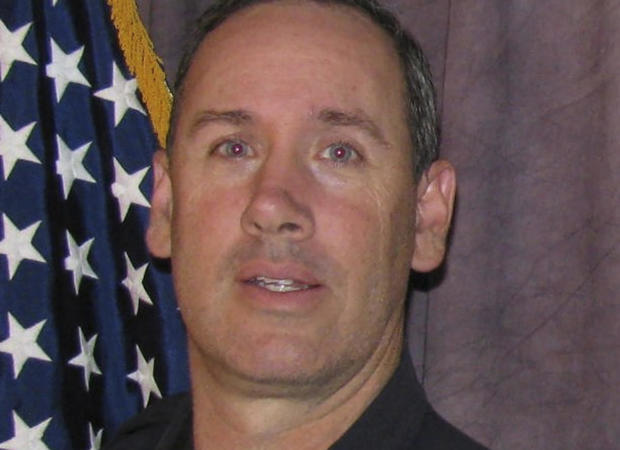 Olds, who worked as a manager at the King Soopers grocery, was remembered by her family as a loving, hard-working person who was “truly one of a kind.” Her uncle, Robert, issued a statement Tuesday saying “no one could replace the happiness” she brought her family.

“Our family is suffering a great loss, and we will get through this together one day at a time,” he said in a statement. “On behalf of our family, thank you for honoring Rikki’s legacy and the light she was in this world. Our hearts go out to the other victims’ families who are going through the same grief we are.”

Olds was dedicated to her career, Robert said, and she “strived to be the best manager she could be to her work family.”

“I’m so thankful he could walk me down the aisle last summer,” she wrote Tuesday. “I am now pregnant. I know he wants me to be strong for his granddaughter. I love you forever Dad. You are always with me.”

I am heartbroken to announce that my Dad, my hero, Kevin Mahoney, was killed in the King Soopers shooting in my hometown of Boulder, CO. My dad represents all things Love. I’m so thankful he could walk me down the aisle last summer. pic.twitter.com/SLS2bdm5Hc

Murray, a retired mother of two and an Instacart employee, was working when she was killed at the grocery store. The company’s founder and CEO, Apoorva Mehta, sent condolences to Murray’s family.

“Violence of any kind has no place in our society, and our teams are working with law enforcement and the King Soopers team to assist in any way we can,” Mehta said. “We’ve reached out to the shopper’s family to offer our support and resources during this unimaginably difficult time.”

Stong was paying for his lunch when the shooting broke out, his friend, Dean Schiller, told CBS News. Schiller was live streaming from inside the grocery store and didn’t know his friend would be among the victims.

“He was a really smart kid,” Schiller said. “He was trying to be an airline pilot who wanted to be a commercial airline pilot – that was his dream.” 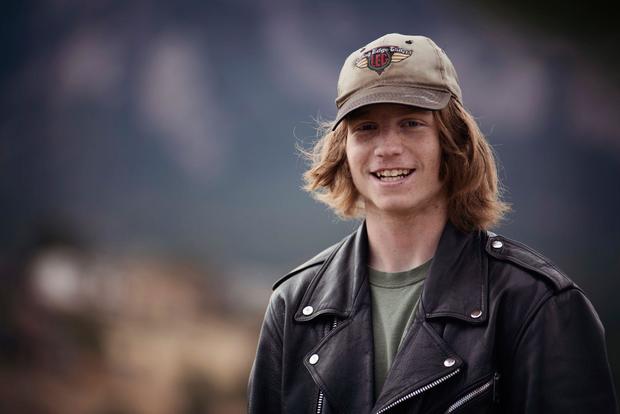 Leiker worked at the King Soopers grocery store for 31 years before her death.

Bartkowiak moved to Colorado over a decade ago to manage her family’s company. Her friends and family remembered her as a gifted artist who always had a smile on her face.

“Every time you saw her, she had a smile on her face,” her cousin, David, told CBS Los Angeles. “I don’t think I ever saw her angry.”

David said she grew up with him in Southern California, where she helped raise him. “It’s just really sad that she’s gone,” David said. “It’s unbelievable. She had the biggest heart. She’s the most loving person I’ve ever met in my life, and it’s just so devastating.”

After learning her car was parked at the scene of the shooting, he watched hours of news coverage for updates on his cousin.

This story will be updated as more information becomes available.