A RACING driver and his partner struggled for six years to get pregnant – not knowing a simple test could have revealed he had fertility problems.

They had two failed rounds of IVF and left doctors baffled before Toby Trice was diagnosed. 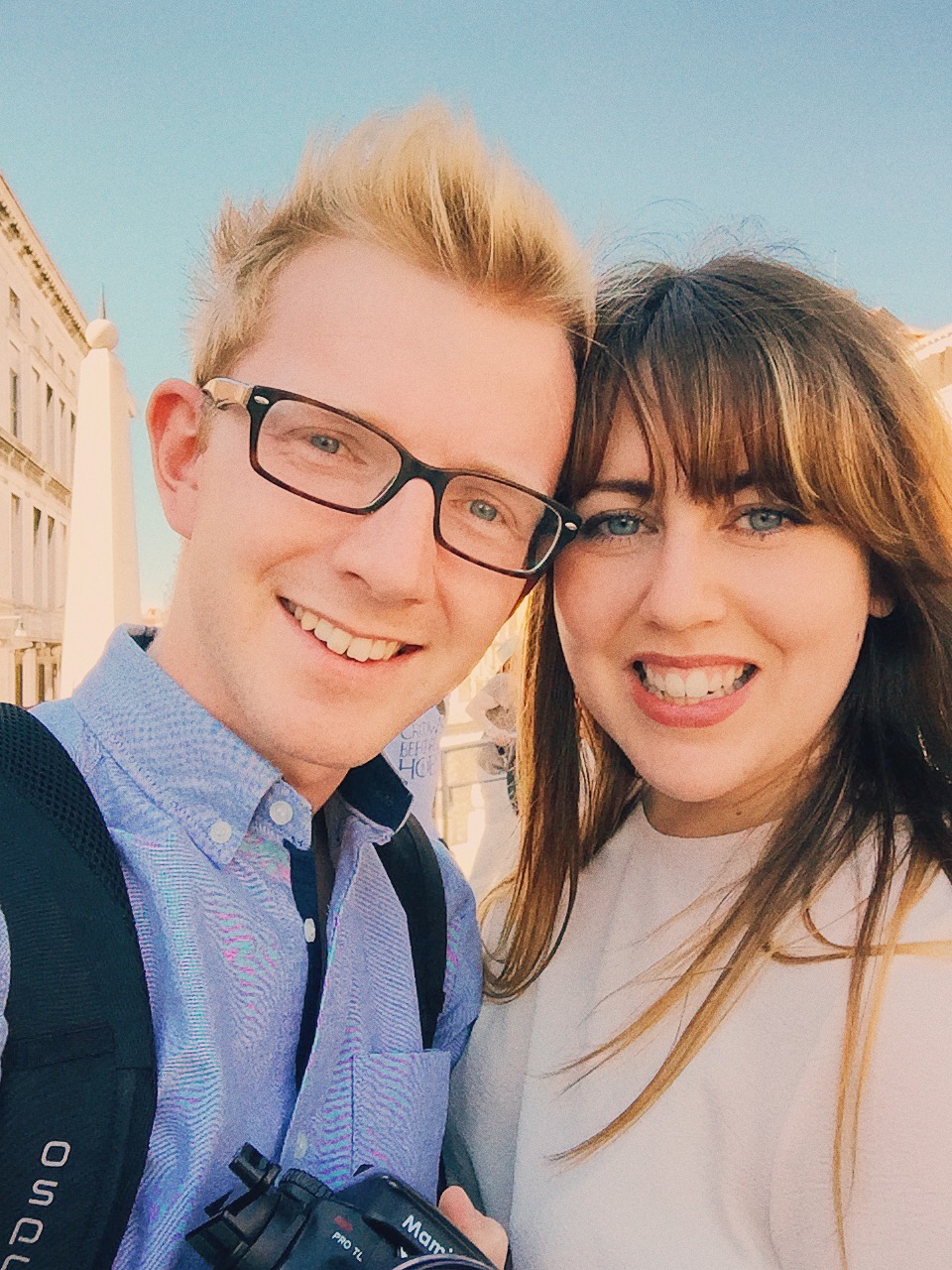 Now, expecting a little boy just before Christmas, Toby and Katie Housley want a change in male fertility testing to “stop other couples going through the same trauma”.

They first started trying for a baby in their early 20s but had almost given up hope, until a racing sponsor from the pharmaceutical industry suggested trying the progressive male testing.

Toby, who juggles his day job as a train driver with his career leading the Ginetta GT Academy, discovered he had sperm DNA fragmentation caused by varicocele – or an enlarged vein in the scrotum.

Once he knew this, he realised it could be treated and their dreams of becoming a parent could come true.

“We’ve gone through six years of treatment and two rounds of IVF, which has been horrendous and caused huge emotional upset, which has been very challenging,” explains Toby, from Deal, in Kent.

“It’s almost unbelievable that something so simple could provide a fix for us to conceive naturally.

“If I’d had the same level of testing as Katie had and gone through these really simple tests it’s possible we could have a five-year-old child already.

“We’ve had to go through all this trauma and I don’t want other couples to be in the same boat.

“It is a hugely important issue and we are so keen that other people don’t have to struggle like we have.”

Varicocele is relatively common, affecting around 15 per cent of men, and often doesn’t have any symptoms or can cause a dull ache in the testicles.

But research shows that among men tested for infertility, around 40 per cent – almost half – have a varicocele in at least one testicle.

Poor circulation caused by the varicocele leads to a higher blood temperature, which can prevent sperm production and damage or destroy any sperm that is created.

“Rugby and football players often get it and I played a lot of football as a youngster,” says Toby.

“Most men live with the discomfort and are too embarrassed to go to the doctor or just ignore it.”

Toby and Katie – who met at school at the age of 11 and became childhood sweethearts at 16 – believe advances in IVF treatment mean male fertility is often ignored.

“IVF is a brilliant thing but there is this idea that putting the egg and sperm together will automatically make a baby, but in our case it was never going to work,” says Katie, who had been longing to start a family with Toby since they started trying in 2015.

“We used two rounds of IVF and it makes me sad to think of people like us going through it and never really finding an answer but hoping the next time it might work.

“We could have saved the NHS a lot of money spent on IVF if more focus had been put on Toby, and he could have had this simple procedure much earlier.”

Varicocele surgery is not currently funded by the NHS for fertility issues as large-scale studies into its effectiveness have not been carried out by the medical world.

But research published last year by the National Library of Medicine confirmed the £3,500 procedure – which takes around an hour – does reduce DNA fragmentation, improve sperm quality and concentration, while UCLA Urology department says around half of men who have the surgery to correct infertility are able to father a child within the first year.

Now done using a method called embolisation so the patient can stay awake and get home the same day, a surgeon inserts tiny coils of stainless steel into the lower abdomen which block the blood flow to the affected vein.

“The thought we could fall pregnant naturally after all this time was incredible to me,” reveals Toby.

It is a hugely important issue and we are so keen that other people don’t have to struggle like we have.

A month after the test, Toby was booked in for the embolisation procedure at the private Wellington Hospital in London in November 2020 under the specialist care of consultant urologist Jonathan Ramsay and surgeon Steven Moser.

“I was due to go back in the spring this year after the surgery and I said to Katie ‘wouldn’t it be funny if we had to cancel the test because we had a positive pregnancy test’ then realised that could actually be the case,” says Toby, who is set to celebrate his birthday just days before Katie’s due date on December 14.

Sitting on the bathroom floor, the couple went into shock as the test turned positive.

“We just cried,” reveals Katie, who is now six months pregnant. “We must have spent hundreds of pounds doing more pregnancy tests and they all came back positive."

An NHS England spokesperson said the decision around treatments and funding for fertility were not centralised but made “at clinical commissioning group level”, through organisations also known as CCGs which organise the delivery of health services in local areas.

Senior consultant Professor Geeta Nargund, the medical director of CREATE Fertility, explained: “There are an array of health issues that can affect a man’s fertility from a young age. As it stands, there is a serious lack of education around both men and women’s fertility that must be corrected.

“We need a comprehensive fertility education module on the UK’s national curriculum which would empower young men with an understanding of their natural fertility, and provide them with the knowledge of the role medical, lifestyle factors and age can play.

“Investigating male fertility issues sooner in the treatment process would save funding and alleviate pressures elsewhere as the cause is identified from the offset.” 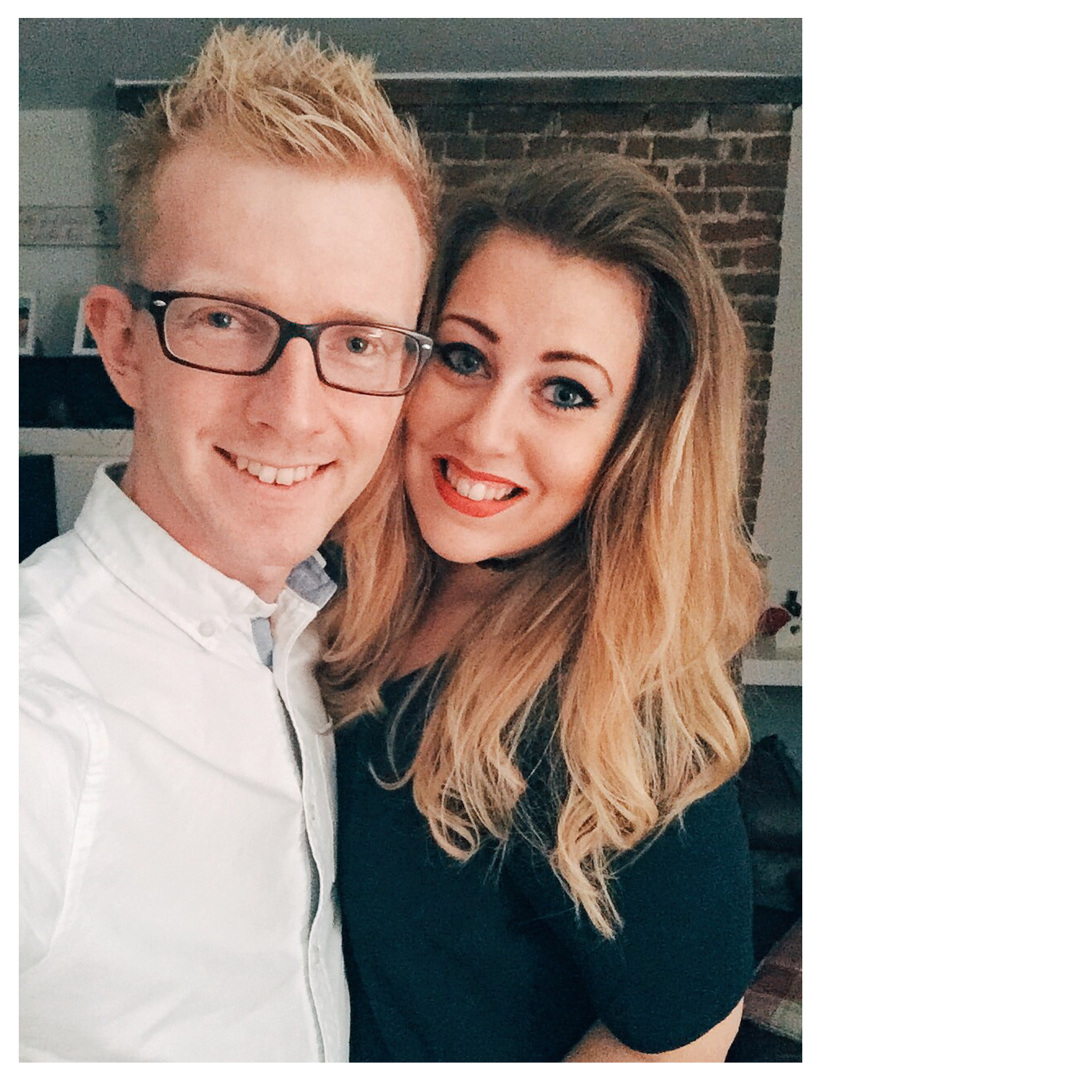 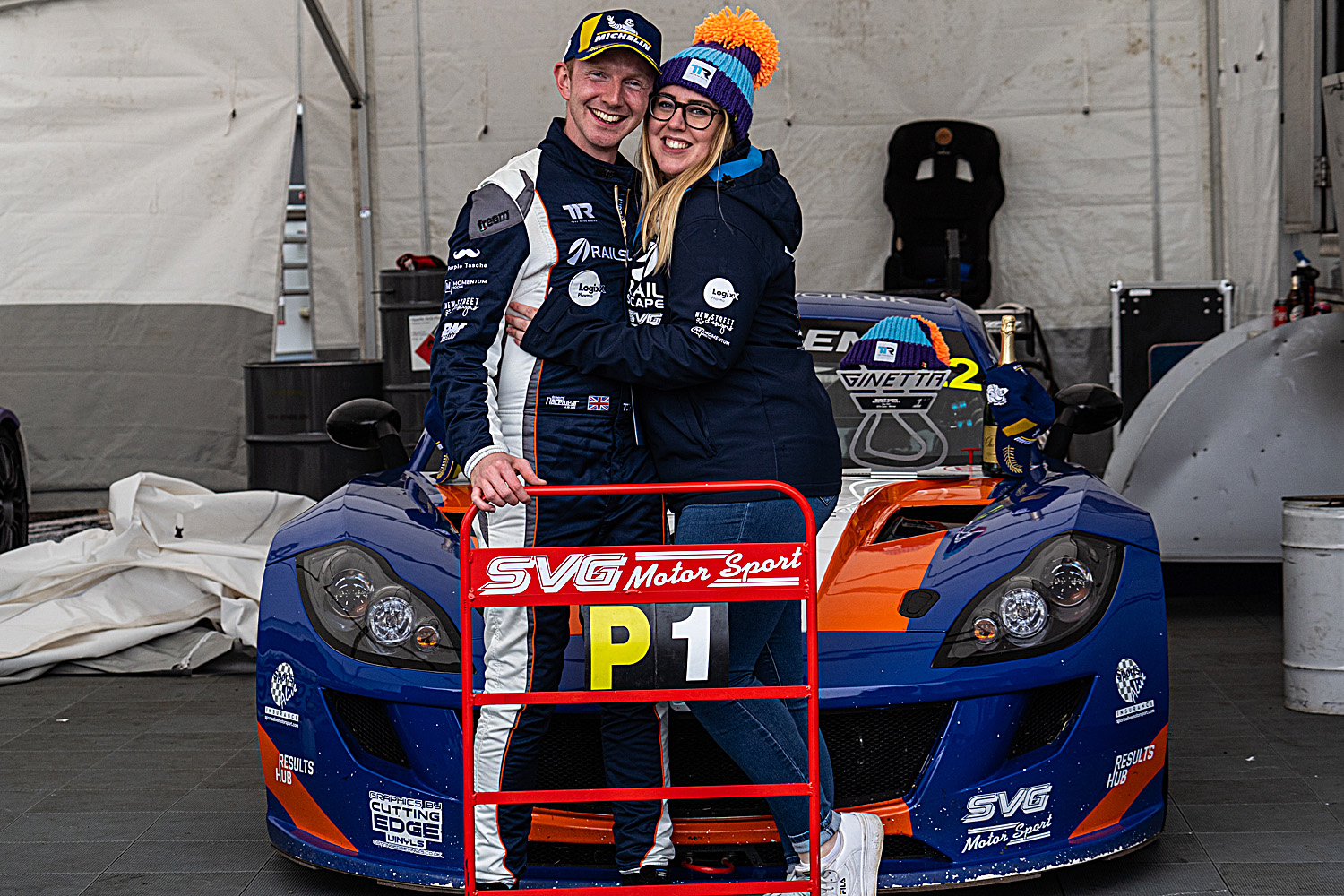