Van Jones predicts Kim Kardashian will be an ‘unbelievable attorney’

Van Jones is one of Kim Kardashian’s biggest supporters — even though the powerful pair are not dating and are just friends.

A new documentary, “The First Step,” showcases how Jones, 52, and Kardashian 40, teamed up in 2018 ahead of their meeting with then-President Donald Trump to discuss prison reform.

We’re told the process leading up to the sit-down and the meeting itself left the CNN host “blown away” by the reality TV star.

“Van was blown away by Kim’s poise and persuasiveness in such a critical meeting with Trump,” an insider told Page Six. “That moment truly solidified their relationship and laid the groundwork for them to keep working together to reform the criminal justice system.”

In an exclusive clip from the documentary, which recently premiered at the Tribeca Film Festival, Jones and Kardashian’s friendly disposition is evident from the start.

“I got the Hollywood kiss down,” the political commentator quipped after giving the KKW Beauty CEO a double kiss, to which she responded in jest, “Don’t ruin the makeup.”

The attorney then gave the aspiring attorney a pep talk of sorts about how they would pitch the First Step Act to Trump, now 75, since the POTUS had other matters to handle.

“The president can stay with this issue and get stronger on it or it can fall off the radar screen,” Jones told Kardashian. “We just have to keep this candle lit. It doesn’t have to be the biggest torch in the room, but it’s got to stay lit.”

The pair then sat down for an interview together, in which Jones appeared very impressed by Kardashian’s remarks, nodding in agreement alongside her most of the time.

“You both have spent time with the President. The fear is that this is some sort of political ploy,” an interviewer said to them. “Is this a genuine commitment on behalf of the President?”

Kardashian replied, “I truly think it is a genuine commitment, but let’s say it’s not. It’s still helping a lot of people and getting people out. If it’s life versus criticism, and my reputation, I will gladly walk proudly into the White House and save someone’s life.” 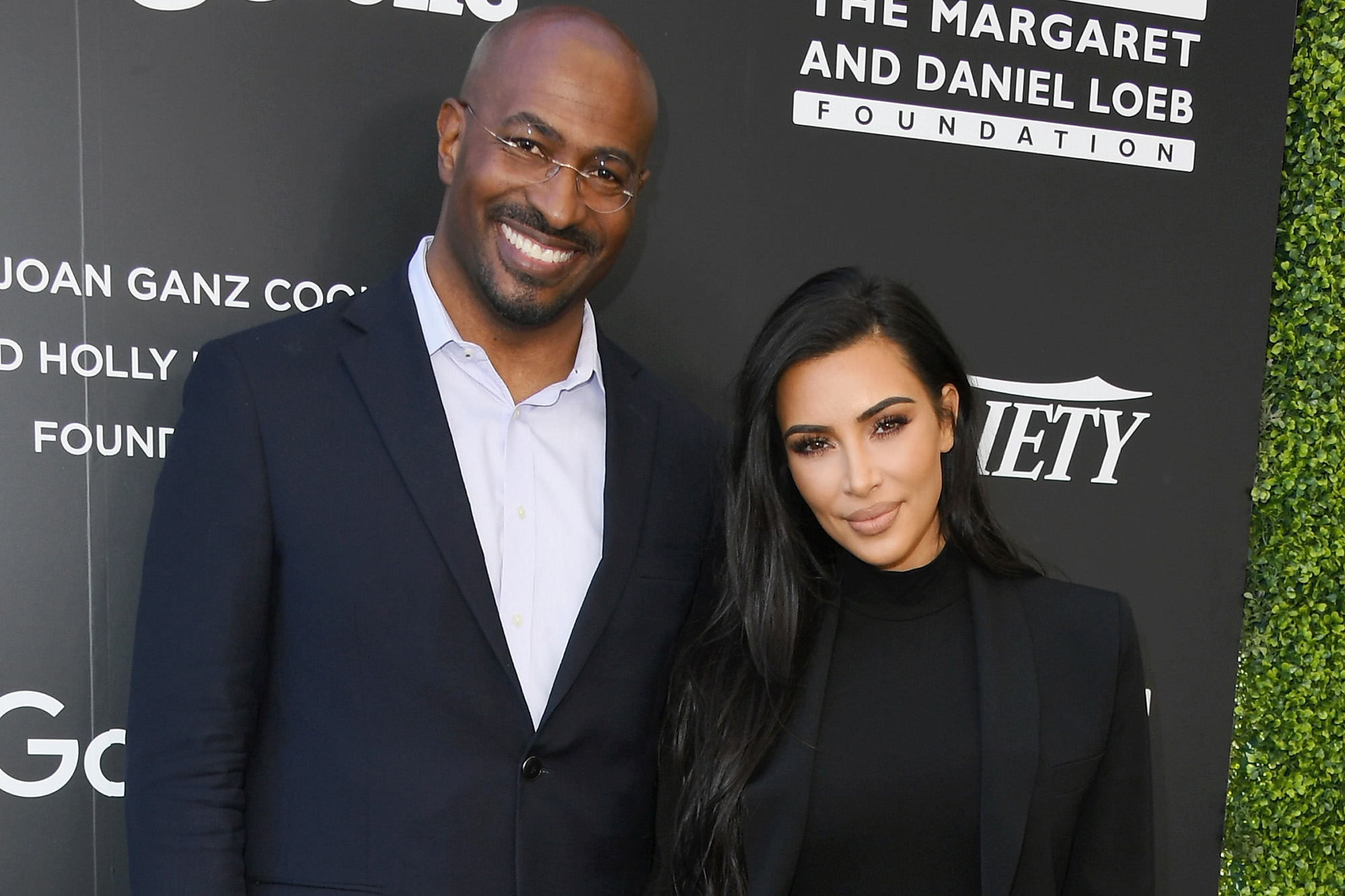 In June 2018, Trump commuted “ex-con granny” Alice Johnson’s sentence to time served following a visit from Kardashian. He then signed the First Step Act into law that December.

Jones and Kardashian have continued to work together on criminal reform issues since then, and Jones has sung the mother of four’s praises on her work.

In May, he said on “The Ellen DeGeneres Show” that Kardashian will make an “unbelievable attorney,” adding, “She’s already I think one of the best advocates that we have in criminal justice.”

A source told Page Six that viewers can watch it at a virtual screening during the DC Film Festival, noting that “the documentary team is currently in talks with potential distribution partners.”