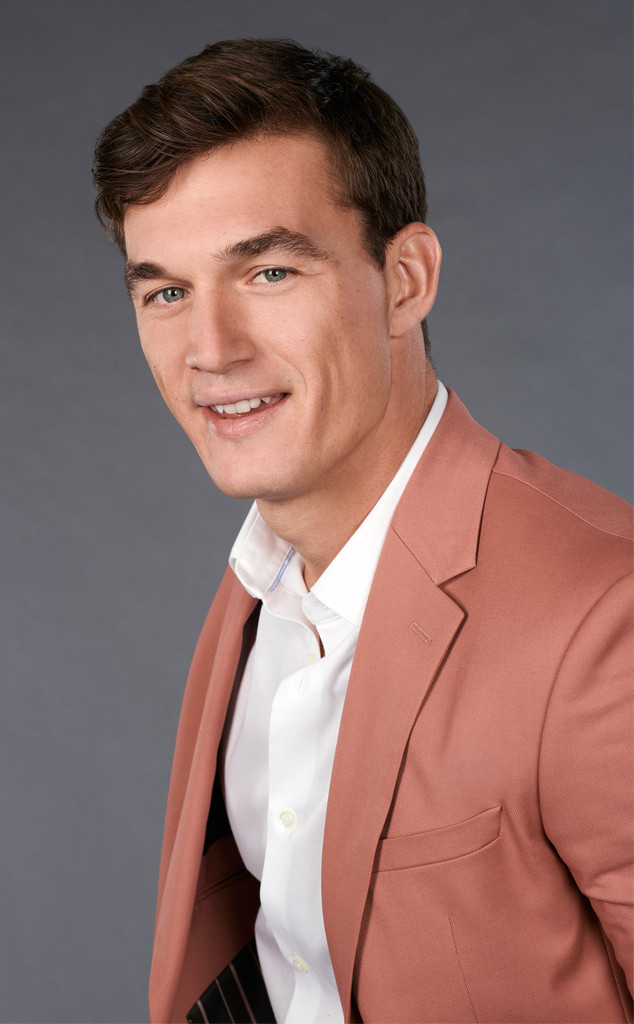 Tyler Cameron isn’t afraid to tell it like it is.

The season 15 star appeared on Monday’s episode of The Ringer ‘s Bachelor Party and explained how he hid his erections on The Bachelorette.

While the Florida native joked his “pants were so tight they just held everything down,” he also admitted he had a few close calls—including during a date in Scotland. Back in week five, Hannah Brown‘s suitors put on their best kilts and competed in a few rounds of the Highland Games. However, things took a “pretty heavy” turn when Cameron and Brown started “hooking up” inside of a nearby castle.

“I was able to keep everything under control there,” Cameron recalled. “I was proud of myself.”

However, this wasn’t the only time Cameron had to block a boner. He also did so during a date in Latvia. Again, Cameron said he was wearing “tight, tight, way-too-small pants” at the time. He then started making out with the Alabama native until they were told they had to leave. 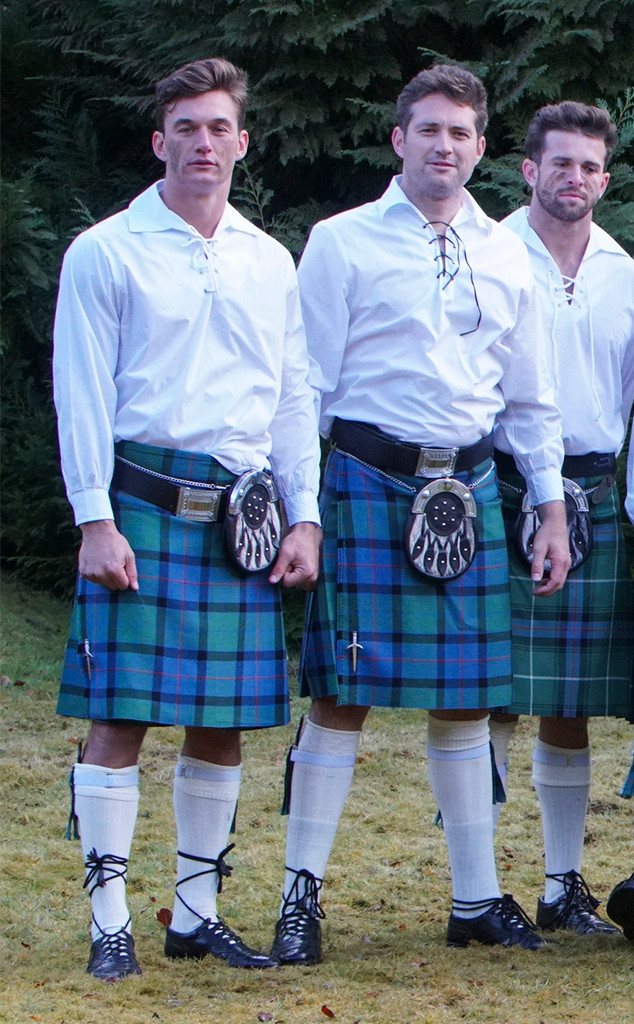 While the runner-up said the moment didn’t make it to air, there were still plenty of PDA-packed scenes between the two stars—including a makeout session in Greece.

He also admitted he had some awkward one-liners.

“There’s definitely some one-liners that I will take out of my repertoire because I was so corny,” he said.

Watch the video to hear the interview.