Tom Hiddleston and Zawe Ashton are engaged after 3 years together

Tom Hiddleston finally confirmed his engagement to Zawe Ashton three months after getting down on one knee.

Hiddleston, 41, sparked speculation in March that he had proposed to the actress, 37, when they were photographed at the 2022 BAFTA Awards.

The couple were all smiles in a shot with British TV presenter AJ Odudu, and Ashton notably sported a diamond ring on her left hand.

While the duo did not address their relationship status at the time, Page Six later confirmed that they were engaged.

Hiddleston and Ashton have been dating since 2019 but waited until September 2021 to make their red carpet debut. 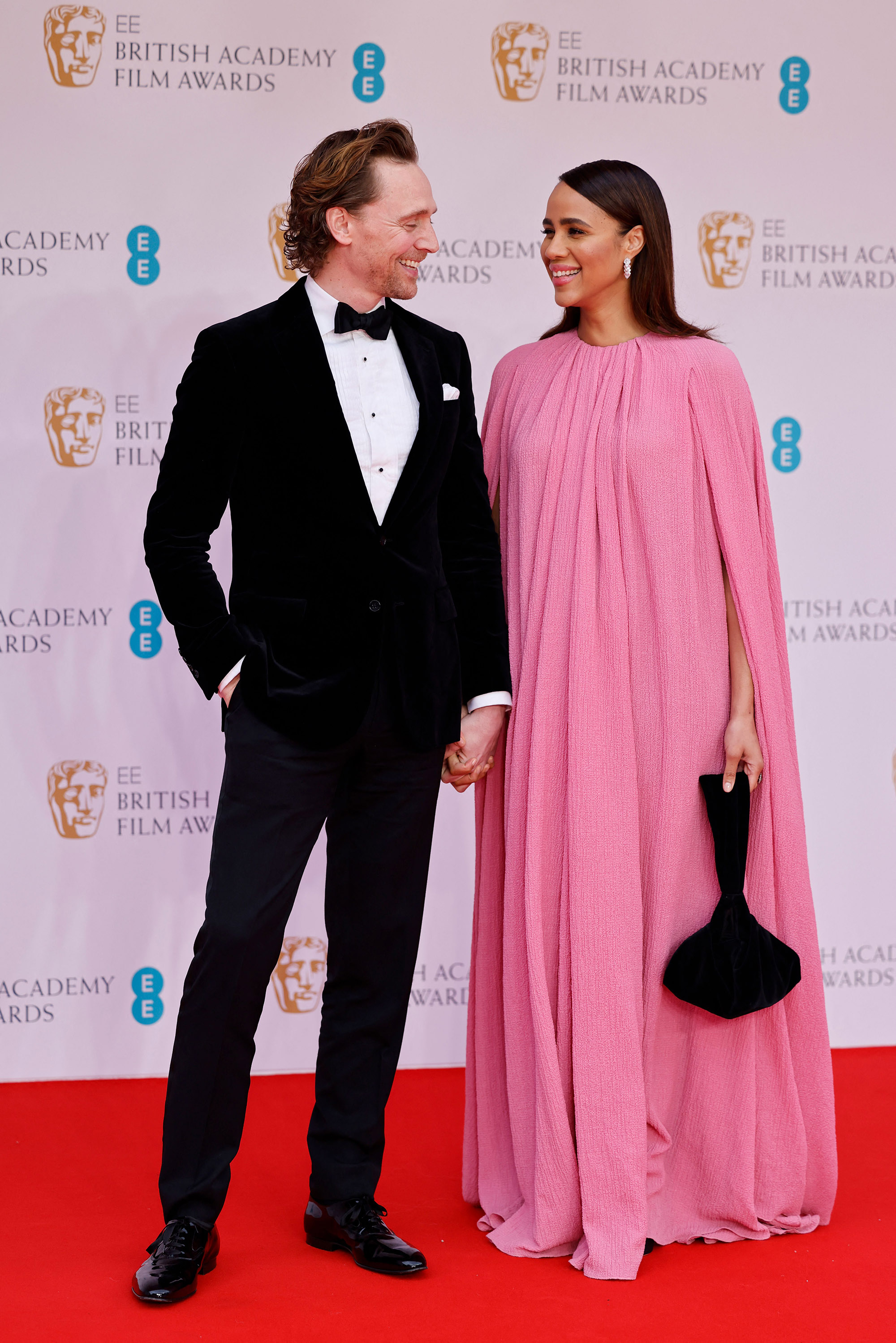 The former “Betrayal” co-stars stunned at the Tony Awards at the time, with Hiddleston sporting a navy suit and his partner rocking a red gown.

The loved-up couple wrapped their arms around each other while posing for pictures at the event. 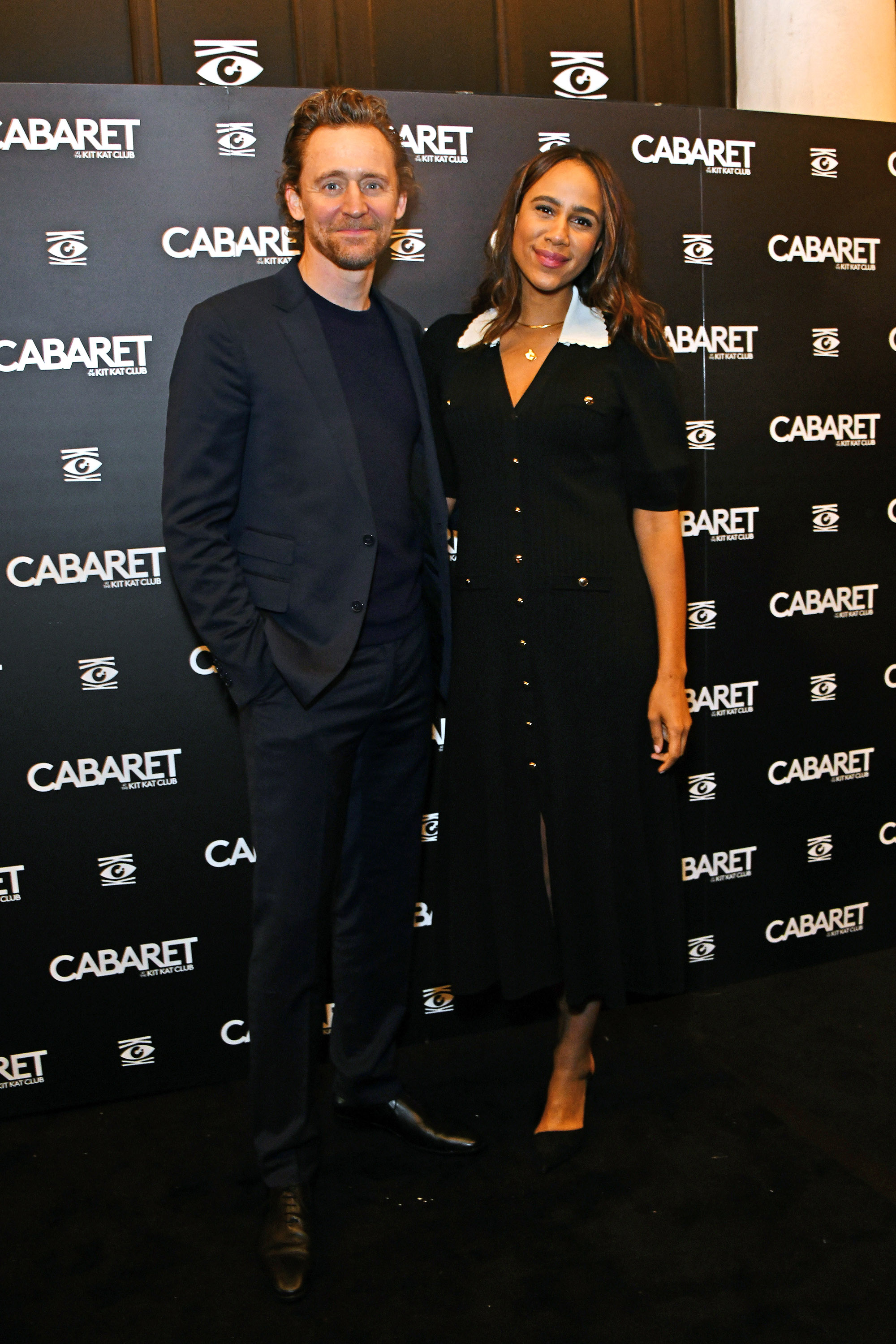 The “Loki” star, who has remained relatively private about his and Ashton’s romance, previously dated actress Susannah Fielding from 2008 to 2011 as well as Taylor Swift in 2016.

Following the latter split, Hiddleston told GQ that the Grammy winner, 32, is “an amazing woman.”

The Golden Globe winner clarified in the February 2017 interview that his brief relationship with Swift was “of course … real,” adding, “She’s generous and kind and lovely, and we had the best time.”

Hiddleston noted that he wanted a “regular” relationship with the “I Knew You Were Trouble” singer, who is now dating English actor Joe Alwyn.