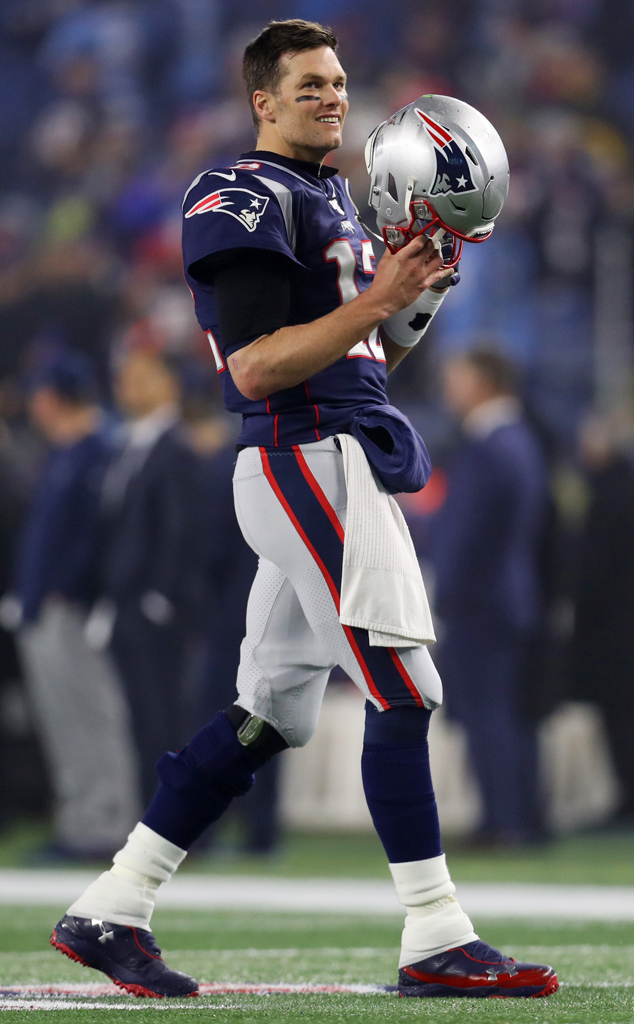 Following the New England Patriots’ loss to the Tennessee Titans this past weekend that ended their chances of competing in this year’s NFL Playoffs, the famed quarterback took to Instagram to assure his fans that his 20th season wasn’t his last.

“I just wanted to say to all of our fans, THANK YOU!” the 42-year-old athlete started off his lengthy caption. “After a few days of reflection, I am so grateful and humbled by the unconditional support you have shown me the past two decades. Running out of that tunnel every week is a feeling that is hard to explain. I wish every season ended in a win, but that’s not the nature of sports (or life).”

As he continued, “Nobody plays to lose. But the reward for working hard is just that, the work!! I have been blessed to find a career I love, teammates who go to battle with me, an organization that believes in me, and fans who have been behind us every step of the way.”

While it started to sound as if this could be a retirement announcement, Brady went on to say he still has something to prove with his already storied NFL career.

“Every one of us that works at Gillette Stadium strived to do their best, spent themselves at a worthy cause, and prepared to fail while daring greatly (h/t Teddy Roosevelt),” he went on. “And for that, we’ve been rewarded with something that the scoreboard won’t show – the satisfaction of knowing we gave everything to each other in pursuit of a common goal. That is what TEAM is all about.” 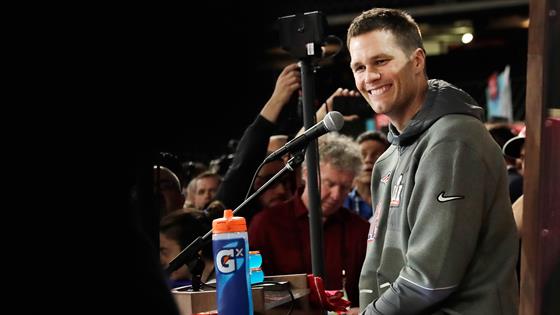 As he continued, “In both life and football, failure is inevitable. You dont always win. You can, however, learn from that failure, pick yourself up with great enthusiasm, and place yourself in the arena again. And that’s right where you will find me. Because I know I still have more to prove.”

While his announcement confirms he’s not retiring from the sport just yet, his status with the Patriots is still up in the air. Now that his one-year contract extension with the Patriots that he signed last summer is up, the Hall of Famer is now a free agent, according to NFL.com.

Only time will tell if the athlete’s next season will be played with his beloved team.